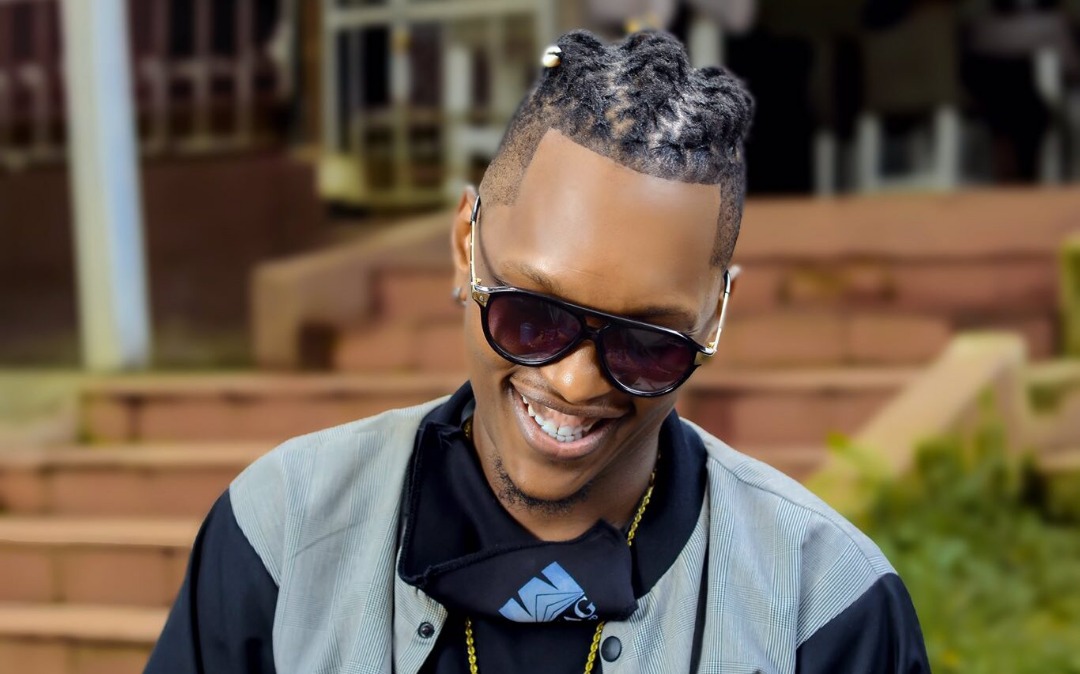 A Toniks headlined edition comes as an interesting development for the show’s growing viewership as the crooner seamlessly blends in with the acoustic themes in which the show is rooted.

Toniks is expected to raise the bar as he boasts one of the most illustrious RnB catalogues in Uganda’s music industry.

Toniks’ ballads are anticipated to be interspersed with conversation, questions and answers to the various themes of his life that have often made tabloid fodder.

Allan Toniks is widely celebrated as one of the new-school faces of RnB, both locally and across the borders, previously collaborating with superstars such as Zambia’s Roberto, Radio and Weasel, plus Slick Stuart and Roja.

Toniks’ episode of the Tusker Malt Conversessions will premiere this Sunday, January 2, on Tusker Malt Lager’s official You Tube channel.