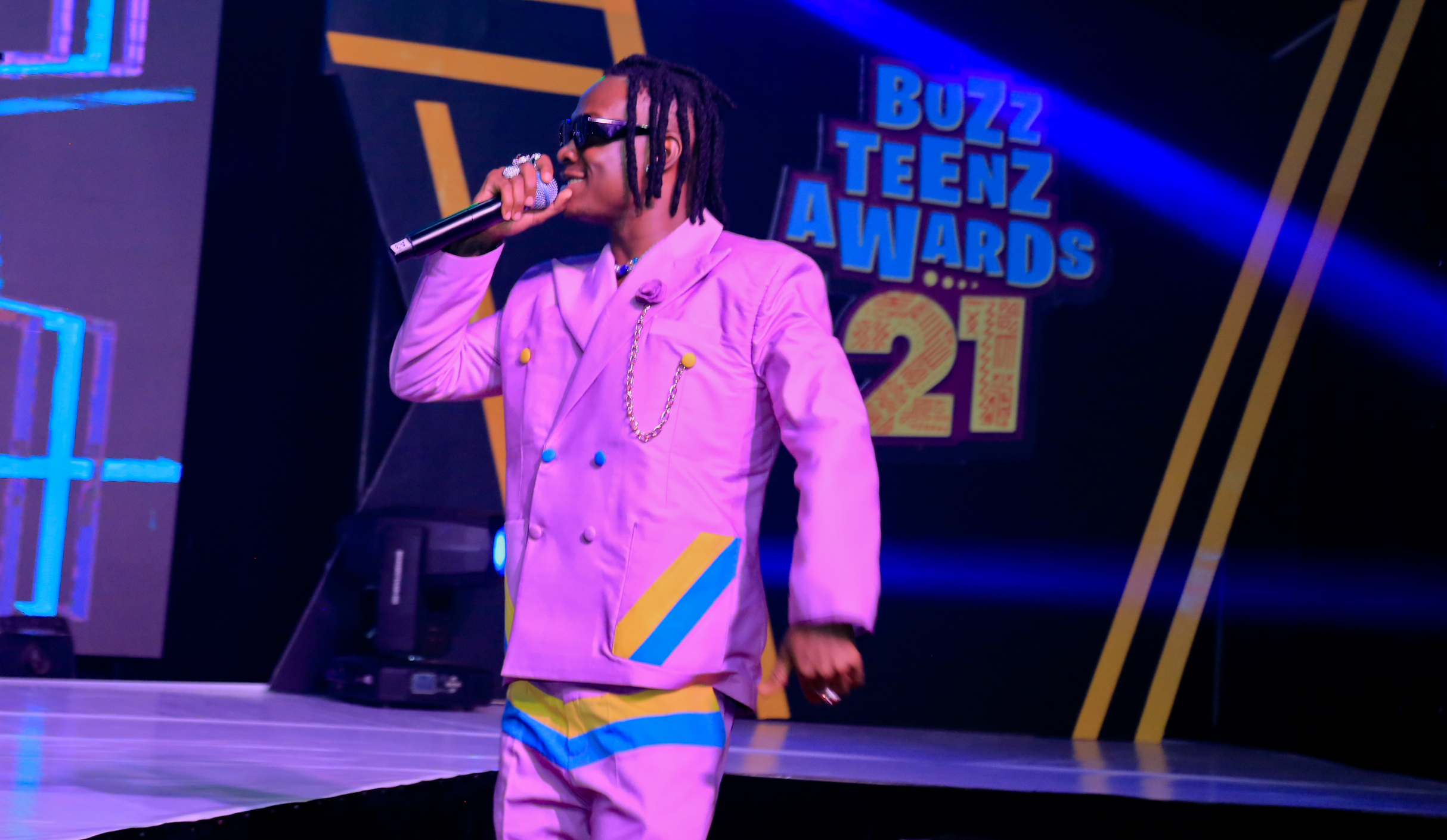 Azawi was the biggest winner of the night with 5 awards.

The event that happened at Motiv on Sunday evening also saw Mc Kats and Bryan Ahumuza of Abryans style receive Lifetime achievement awards for their contribution in Uganda’s music and fashion industry.

Other winners in different categories include Pallaso who was voted Male artiste of the year, Liam Voice taking the Breakout artist, Teenz Gospel song going to Levixone and Grace Morgan’s ‘Mbeera’, while Nessim deservedly took the hottest audio producer. 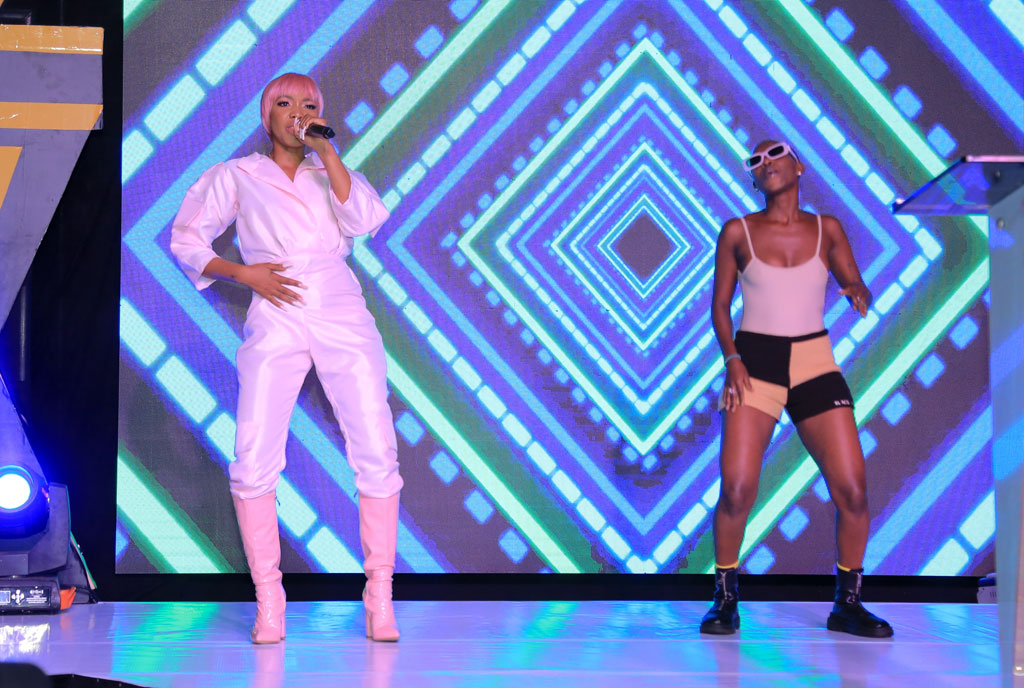 There were three new categories including the Teenz next big thing which went to Brennan Baby (content creator), then the Tik Tok Sound of Year which is about the global impact of the social Media platform on music and culture and this was ‘Omwana Wabandi’ by Daddy Andre while Mickey Seems 2Funny took home the Hottest TikToker. 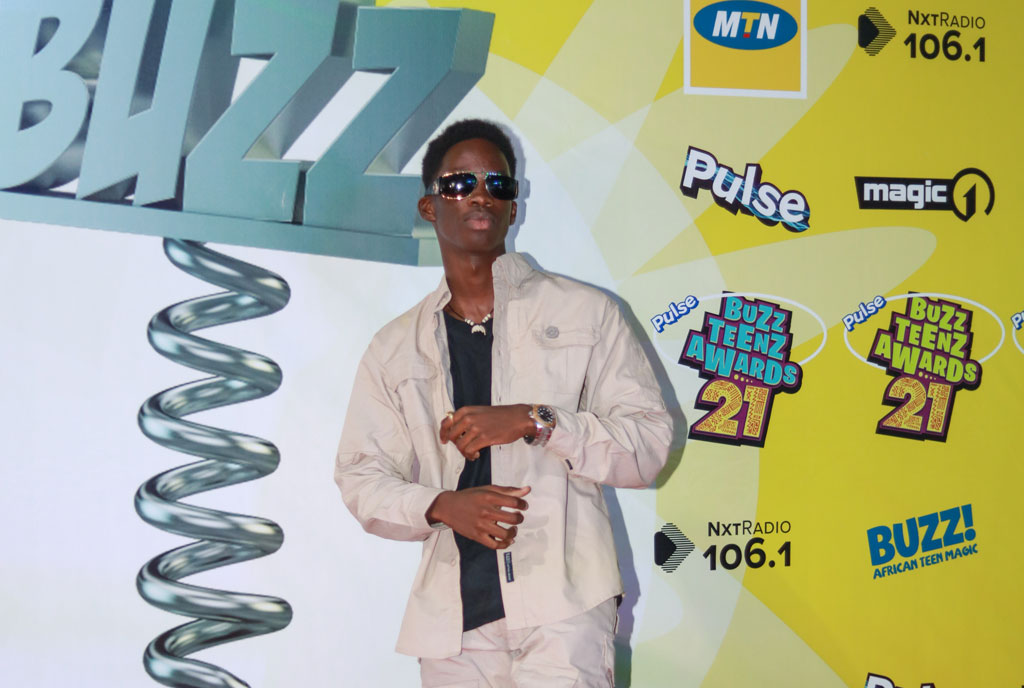 Bobi Wine’s son Solomon Kampala was chosen as the Teenz Fashion Star as Naava Grey emerged as the Teenz cultural Icon by Reach A Hand.

There were performances from Pia Pounds, Fik Fameica, Aroma, Liam Voice, Vinka and Zex Bilanjilanji whose ‘Ratata’ and ‘Magazine’ captivated the audience.