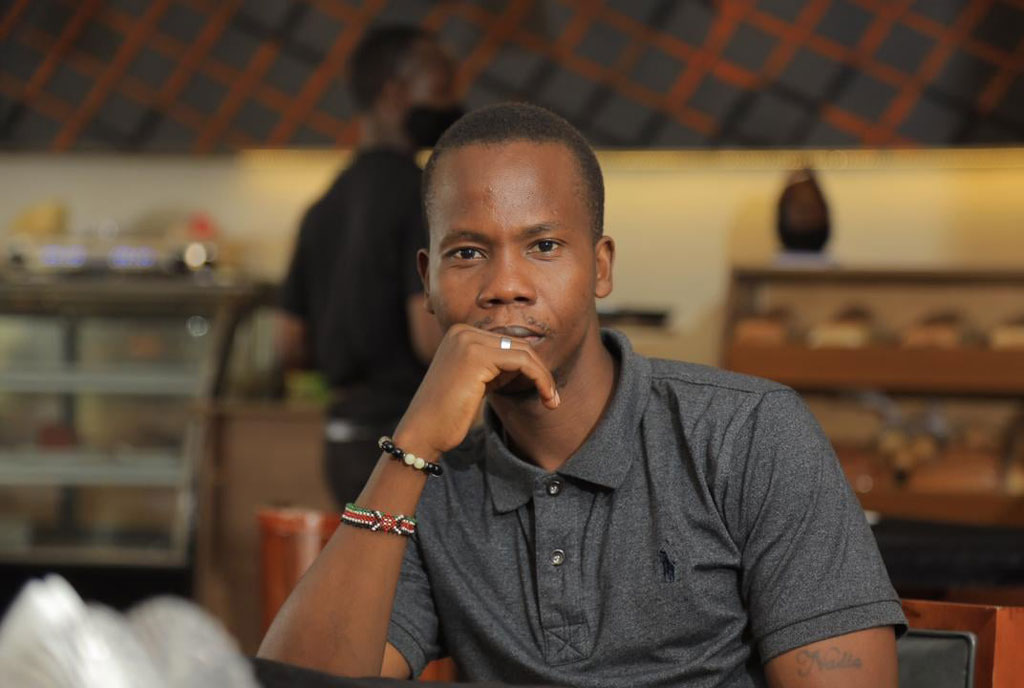 The first edition of the Janzi Awards will be held on December 11, 2021 at Kololo airstrip and over 50 people will be awarded.

Several people in the entertainment sector were nominated in different categories including performing arts, visual arts, crafts, books and publishing, software and innovations, cultural and national heritage, music, film and video at the nomination night held at Sheraton Hotel gardens on Friday evening.

He is nominated in the Music Journalist Award under the Music category battling Musa Ssemwanga from Vision Group and Herbie Kay from Metro FM.

According to organisers, the Janzi Awards Academy (JAA) members from each of the 9 domains voted to determine the nominees as submitted by the public, in their respective categories.

The Janzi Awards Academy will review the nominees after the public vote closes on December 5th and vote for the winners in all 96 categories.

The public vote constitutes 30% of the overall winner’s vote while the remaining percent will go to the organizing committee.

The Lifetime Achievement Award in Music which will go to Moses Matovu from Africa Band to honor his role in Uganda’s music industry.