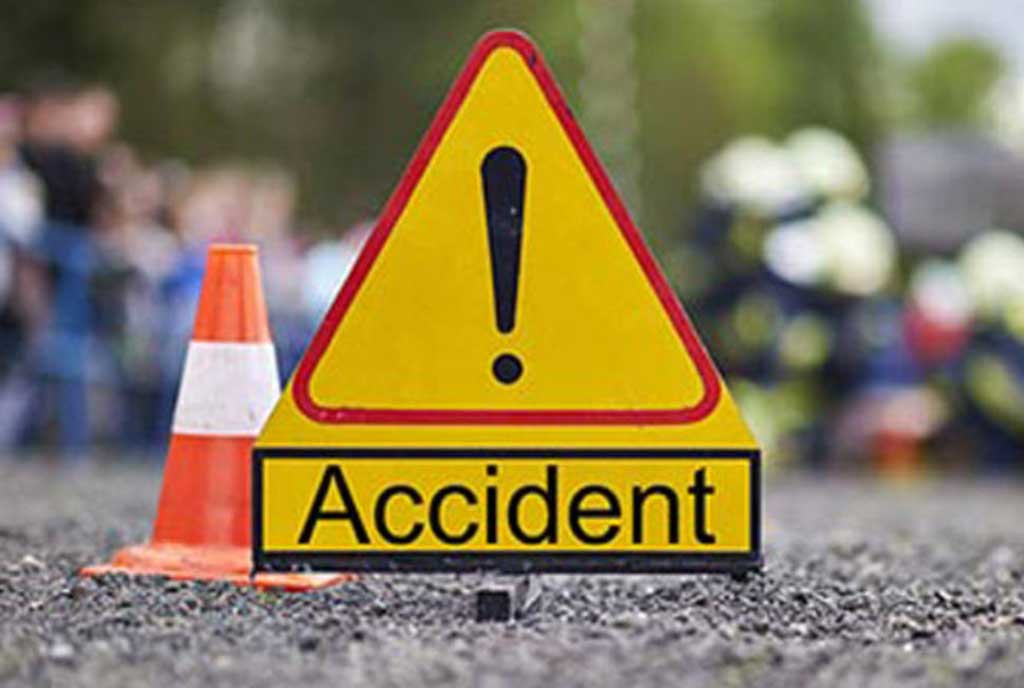 Two Namisindwa-based artistes have been confirmed dead and two others seriously injured after the driver of a trailer lost control and rammed onto them while riding on a motorcycle.

The victims were all riding on one motorcycle when they were knocked and stepped on by the trailer at Nauyo trading centre in Mbale City along Mbale-Tororo road.

“The trailer rammed onto the boda boda rider who was carrying passengers and two died on spot while others are still admitted at Mbale Regional Referral Hospital,” he said.

The injured have been identified as; Brian Meshaka, 20, and Wycliff Kishaka, 24, also residents of Bumungomu village, Nabisike Sub County in Namisindwa District.

He said the driver Mr Mahad Mohamed Ahmed, 33, a Kenyan has been arrested, and the trailer impounded pending investigations.

The bodies were taken to Mbale City Mortuary for postmortem as investigations continue.