Former Triplets ghetto kids link up in 'For You' 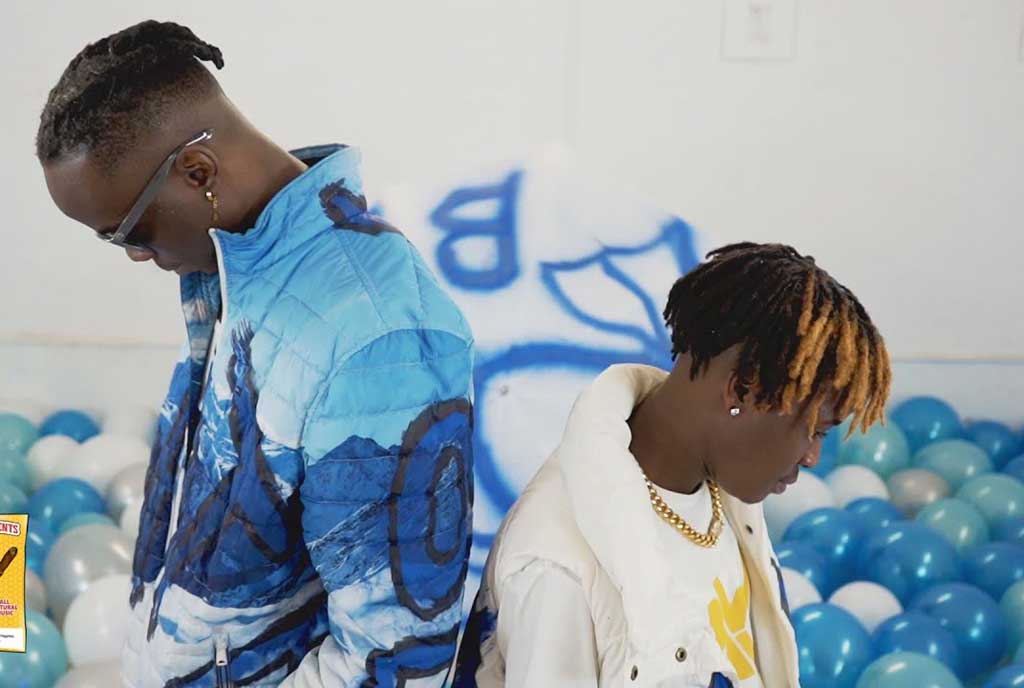 In 2017 when the Triplets Ghetto kids were making headlines with French Montana with all their performances on big stages and interviews with creme da la cream in the US, one never returned back home when all this was over.

ManKing who was aspiring to be a musician decided to try out his luck and four years later, he teamed up with another artist known as Fresh Isaac real name Isaac Tumusiime who was also part of the ghetto kids group.

Because of his connections, Isaac decided to start his label known as Fly Music and with their past, decided to have ManKing as his first signed artiste. To show that they mean business, the duo has released the video of their For You jam which is a love song.

The visual starts with Fresh Isaac in a garage working on a car before a stunning lady comes to have her car maintained. He falls in love with her and like they say, the rest is history.

Meanwhile, ManKing on the other hand is in a parking lot with another beauty as well. The video was directed by David Clein and it’s a simple and brief video.

Born on February 2, 1999 in Entebbe, Fresh Isaac made his debut as an artist in 2014 under Ghetto Kids group with Osobola before he jumped on Do me, Baby girl, Pumping, My Mind, and Can never let you go among others.