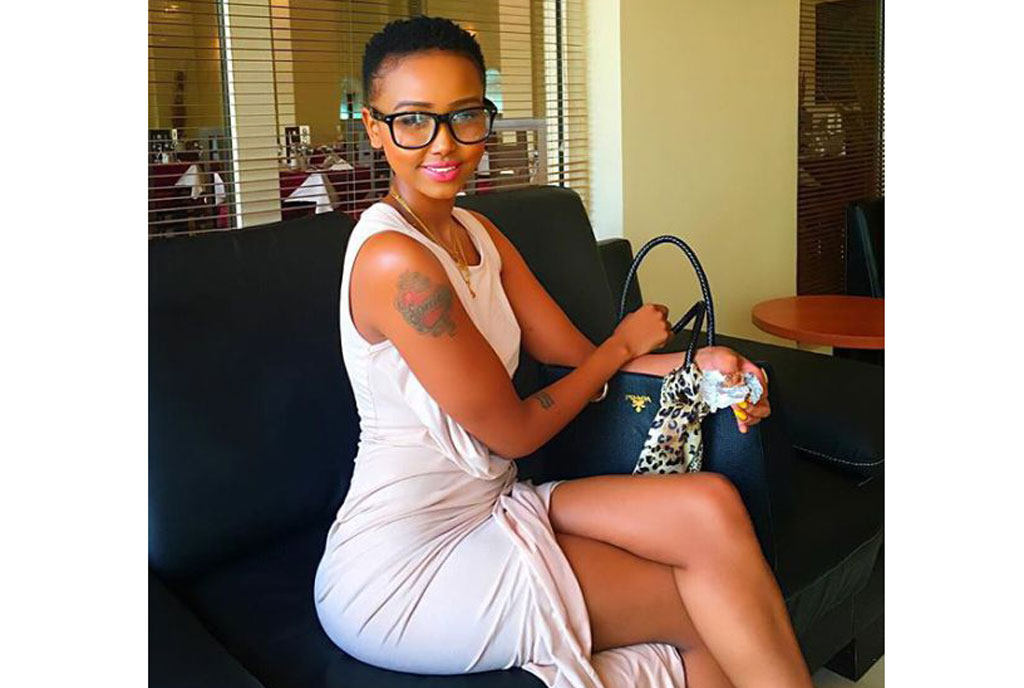 Kenyans on social media have turned on socialite Huddah Munroe amid claims she may have photoshopped a recent photo posted on her Instagram page that suggests she has enlarged her hips.

The gorgeous entrepreneur posted a photo on her Instagram page in which she flaunts a yellow ensemble matched with red stiletto heels.

But a number of things were just not right about the image.

First, it appeared she had added a considerable amount of weight around her waist in a short span.

And then, the socialite’s right middle finger appears enlarged to a not-so-normal extent, leading to a myriad of suggestions.

She has created a reputation as an outspoken lady who doesn’t shy off from expressing her desires in life. 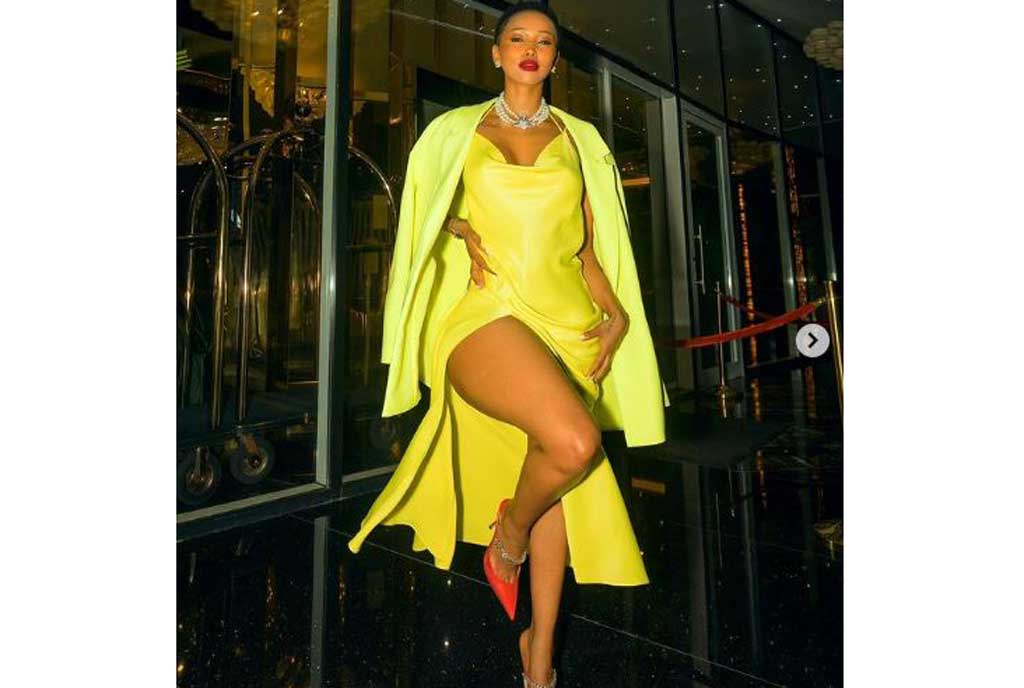 Being both an entrepreneur and a TV star, the damsel makes her own money and eats life with a big spoon.

Amid suggestions she dates the rich to afford her lifestyle, she insists she makes her own money.

The petite yet curvy celebrity recently revealed that she spends most of her free time making love with her boyfriend, whose identity she’s yet to reveal.

Speaking to a local station, the socialite said she now values things that she has been taking for granted in the previous years, one of which includes time. 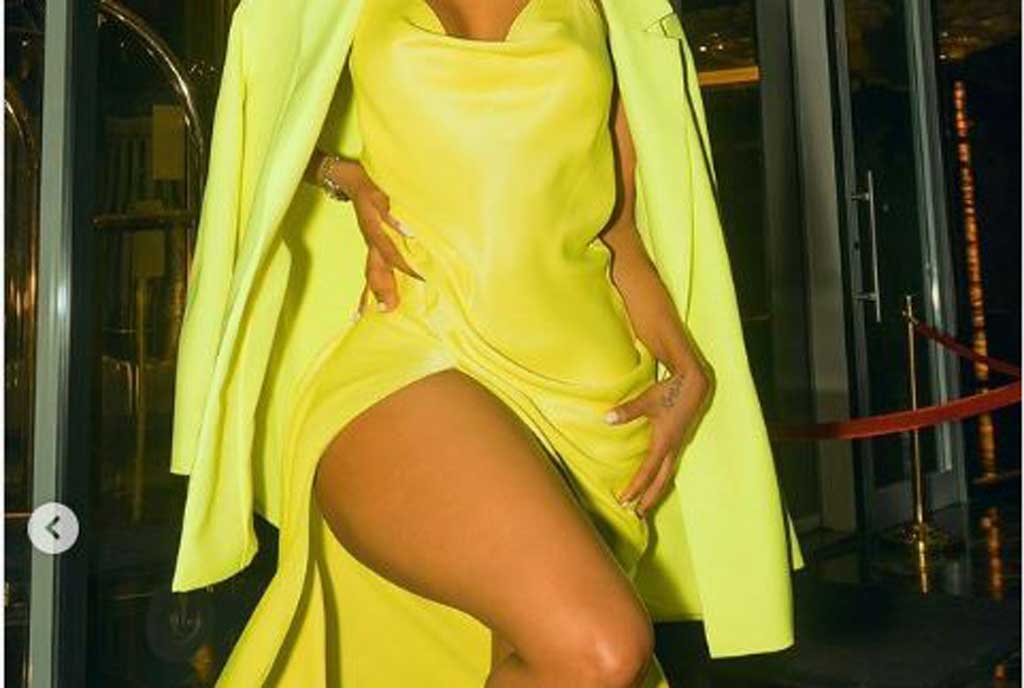 “Like for me, time, love, and health are the most important things to me other than money. When you have those, money comes. And most of those things you can’t buy. And that’s on God,” she said.