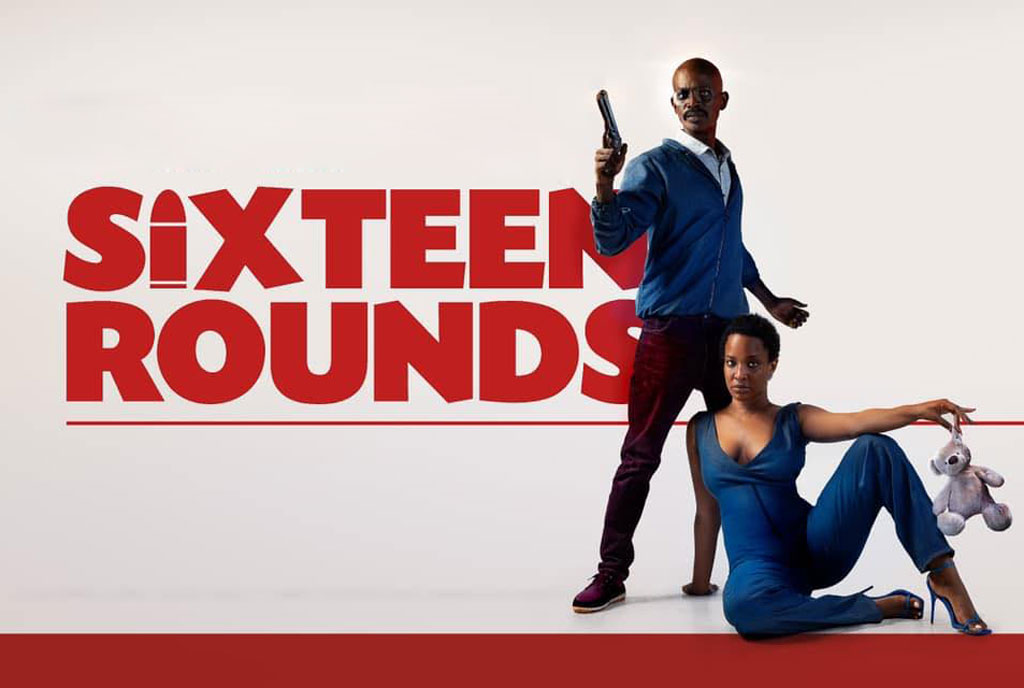 It is not usual to see Ugandans excited about a local film – a short film especially.

And on the other hand it is not every day that you see Ugandan producers throw a lot of weight behind a short film. Most of them believe it is a phase of learning and trying out techniques.

Not Loukman Ali. He is the producer behind short films such as The Bad Mexican and The Blind Date. His work speaks for itself thanks to his dedication to building worlds where they don’t exist and in the same way, he will do the impossible in small industry like the Ugandan one.

For instance, he had billboards erected to advertise the premiere of his feature film Girl in the Yellow Jumper only for Covid-19 to happen. But for the short film, Sixteen Rounds, not even the closed cinemas could stop him.

He was back at it, with billboards that some people thought he was doing too much for a short film.

Sixteen Rounds in a nutshell is about a man doing all he can to avoid sharing his wealth with his wife in case of a divorce. But to do this, he has to ensure that he catches her cheating, and he will stop at nothing to make this happen.

Starring Natasha Sinayobye and Michael Wawuyo Jnr, the duo deliver compelling performances as a wife already tired of a husband but somehow staying around for her own intentions. Wawuyo on the other hand brings a larger than life performance of a man whose Post-traumatic stress disorder (PTSD) is always getting the best of his decision.