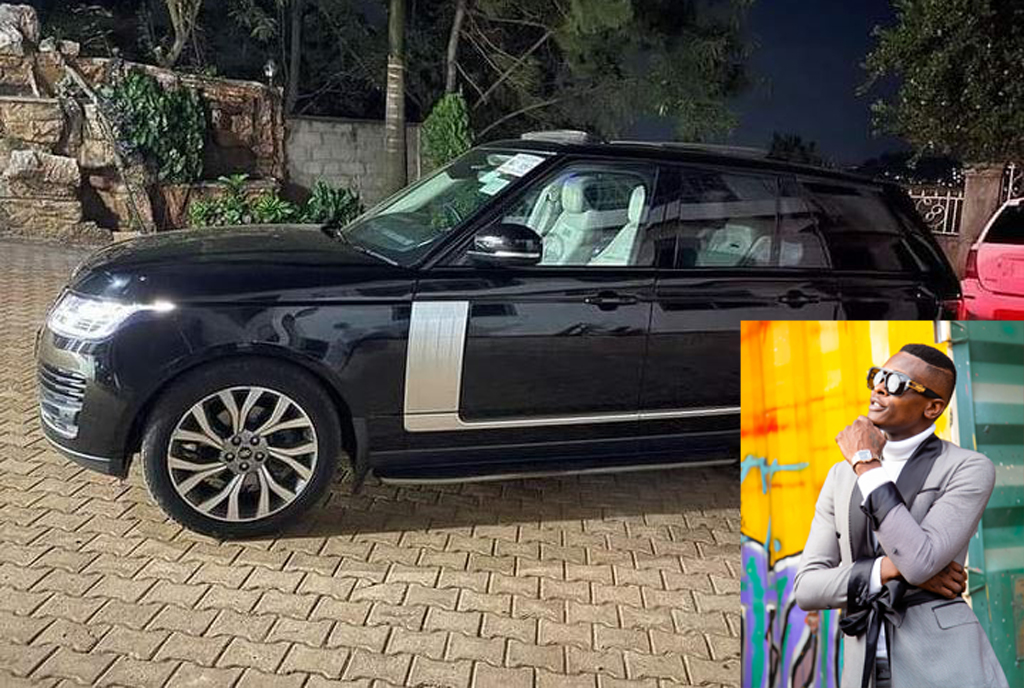 “There are so many different walks of life, so many different personalities in the world. And no longer do you have to be a chameleon and try and adapt to that environment – you can truly be yourself,” Hope Solo, an American former soccer goalkeeper once said.

Her statement seems to resonate with the latest public declaration by Ugandan music star, Jose Chameleone.

In videos that have since gone viral, the former Kampala mayoral aspirant, real name Joseph Mayanja is heard announcing his ‘return’ to the ruling National Resistance Movement (NRM) saying he had become a prodigal son.

“My greatest witness can be Mr Toyota. My friend I’m still part of your family. I am still NRM. I’m not anywhere…straight-up. I was a prodigal son for a situation; I had my issues but I am still NRM,” the former National Unity Platform (NUP) member is heard saying after receiving a brand new car- Range Rover Autobiography 2020 model, handed to him by President Museveni’s young brother Nowomugisha Sedrack Nzaire Kaguta also known as Toyota, Sunday evening.

To express his gratitude, the Baliwa singer went on his two knees as the crowd cheered and congratulated him, before he was moments later helped on his feet.

During last year’s campaigns, the Tubonga Nawe singer denounced Democratic Party (DP) which he had joined a few months before, and said he had joined Bobi Wine’s led National Unity Platform.

He was however, denied a ticket for the Kampala mayoral race which he later lost to FDC’s Eriasa Lukwago. NUP had fronted Nabilah Naggayi Sempala for the race.

Recently, Chameleone travelled to Gulu District with a group of other musicians, to meet Operation Wealth Creation (OWC) chief coordinator, Gen Salim Saleh, who’s also President Museveni’s brother. He said he was looking for compensation for losses he suffered due to the virus-induced lockdown on music concerts and other entertainment activities.