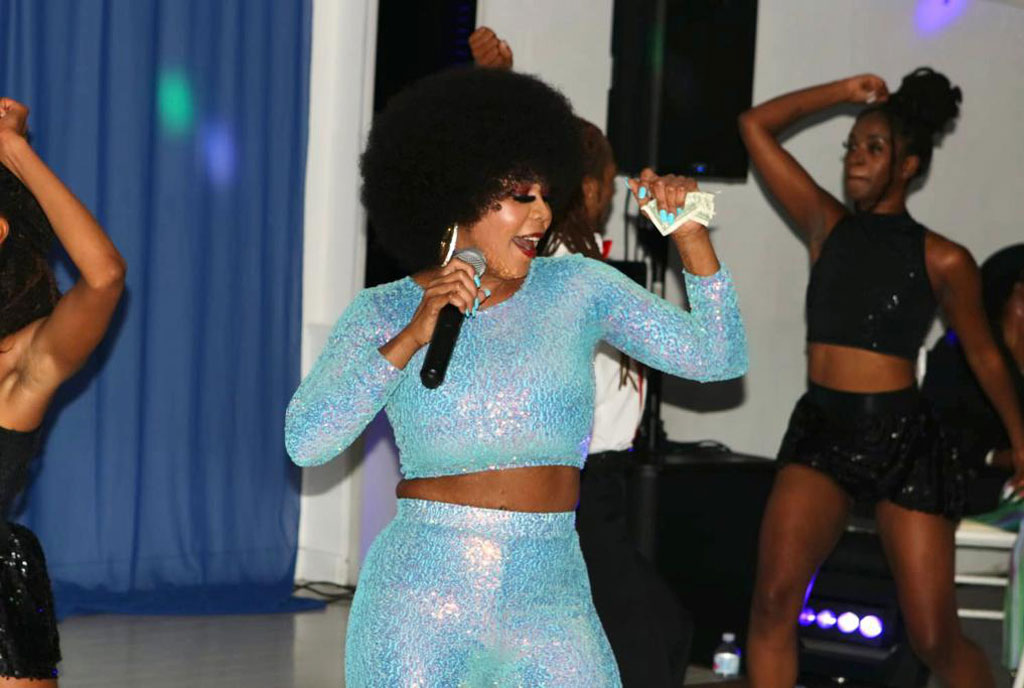 While concerts and gatherings are still restricted in Uganda, Ugandans in the diaspora are having the time of their lives as they seem to be winning the covid battle. Legendary singer Susan Basemera known to many as Lady Zani C was recently the headlining act of the ‘Tugende Mukikadde’ musical show.

The show that was organised by event promoter Don Muwonge was held at Venus Banquet hall in USA, California.

The venue was filled to the brim and the guest had Zani Lady C, the performer of the night doing some of her old songs like ‘Ndoowa’, ‘Golo Golo’, ‘Agaba bintu’ and ‘Kikambwe’ among others while the rest of the songs were paying tribute to other Ugandan legendary singers like Fred Masagazi and Elly Wamala among others.

Zani Lady C who was in the company of four dancers did songs like ‘Alululu’ and ‘Nga Bwenakolanga’ by Eli Wamala. She went to the studio redid the songs purposely for the show.

Her performance got guests on their feet while some of them joined her on the dancing floor, a sign that they were having fun at the glamourous event.

For starters, Zani Lady C is a Ugandan artiste and actress based in the United States, she is the voice behind the famous classic hit song ‘Ndoowa’. She has starred in several Hollywood movies including Known For, Can You Keep a Secret, Love Collision Actress, Little America Yuliana, and Love Collision among others.