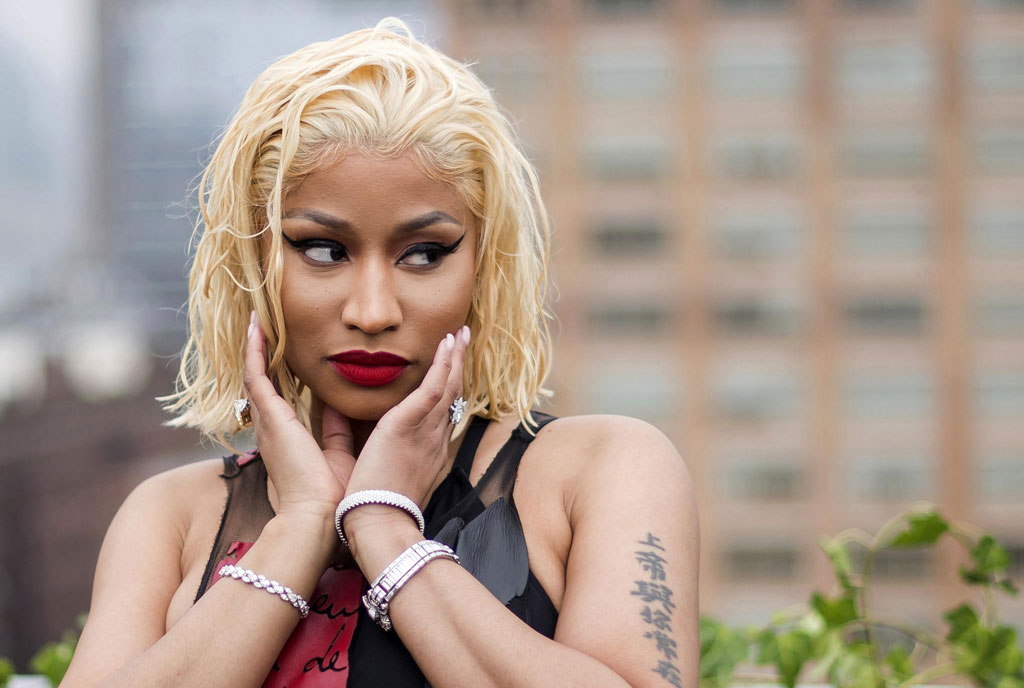 The White House has offered to arrange a phone call between Nicki Minaj and one of its doctors, multiple US outlets reported, after the rapper sparked widespread derision over claims a cousin’s friend had become impotent after receiving a Covid-19 vaccine.

Minaj on Wednesday claimed she had been invited to the White House in the wake of her viral tweets about an unnamed acquaintance in her native Trinidad and Tobago — an invitation she said she accepted. But a White House official told multiple US outlets that Minaj had only been offered an educational phone call.

“As we have with others, we offered a call with Nicki Minaj and one of our doctors to answer questions she has about the safety and effectiveness of the vaccine,” the official said.

The Grammy-nominated rapper sparked a media storm Monday when she said she had skipped New York’s star-studded Met Gala this week due to its requirement that attendees be vaccinated, saying she would only get the jab once she had “done enough research”.

She said a friend of a cousin in Trinidad had experienced swollen testicles after getting the vaccine — claims that sparked a formal rebuttal from the Caribbean nation’s health minister.

“One of the reasons why we could not respond yesterday in real-time to Miss Minaj is that we had to check and make sure that what she was claiming was either true or false,” Terrence Deyalsingh told a press conference.

“Unfortunately, we wasted so much time yesterday running down this false claim.” British and US health officials have also condemned the claims.

Experts say there is no evidence that vaccines affect fertility or male genitalia.