Producers Benon, Steve Keys, Tshaka Mayanja collaborate on yet to be released song 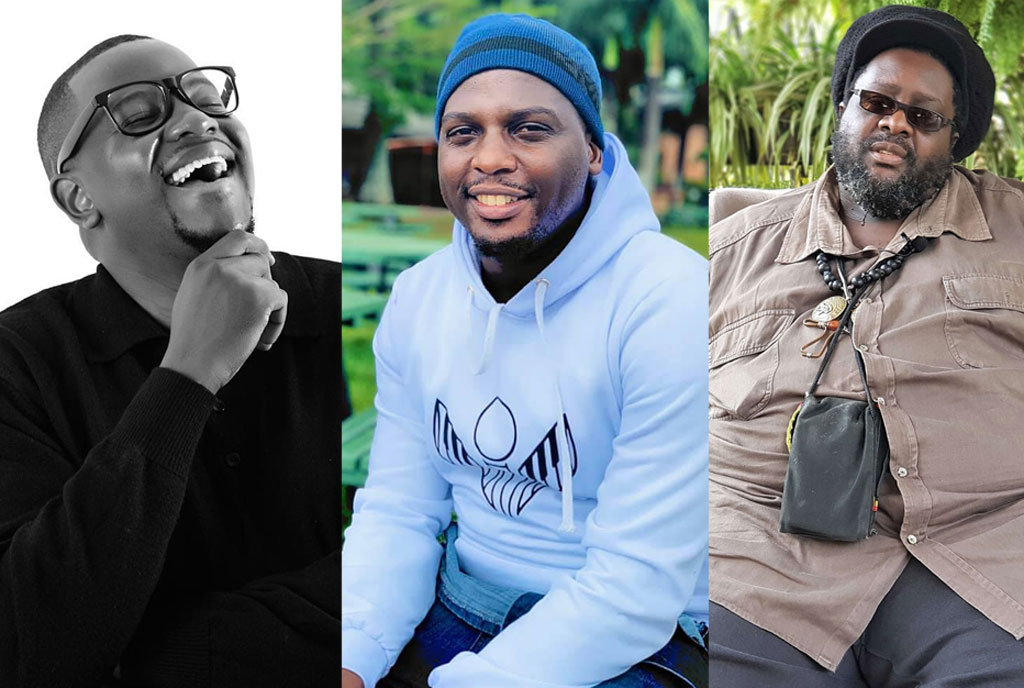 Three of Uganda’s most notable producers, Benon Mugumbya, Steve Keys, and the legendary jazz maestro, Tshaka Mayanja, are said to have worked on a song that may be named Uganda’s biggest musical collaboration.

Sources say the song was commissioned by Uganda Breweries Limited (UBL) as part of its 75th Anniversary celebrations and is a homage to the country’s past, present, and future musical talent.

While details are scanty at the moment, word reaching us is that the track has been in the works since early this year and was recorded by entertainment powerhouse, Swangz Avenue.

Witnesses also reveal that there has been a lot of activity on the set of the NTV Mix Show, intimating that the mega-hit might be released this Friday, the 17th of September on the show – which is hosted by Dagy Nyce, DJ Bryan, and Etania.

We shall keep you updated on any developments as they unfold.