Minayo back with new banger 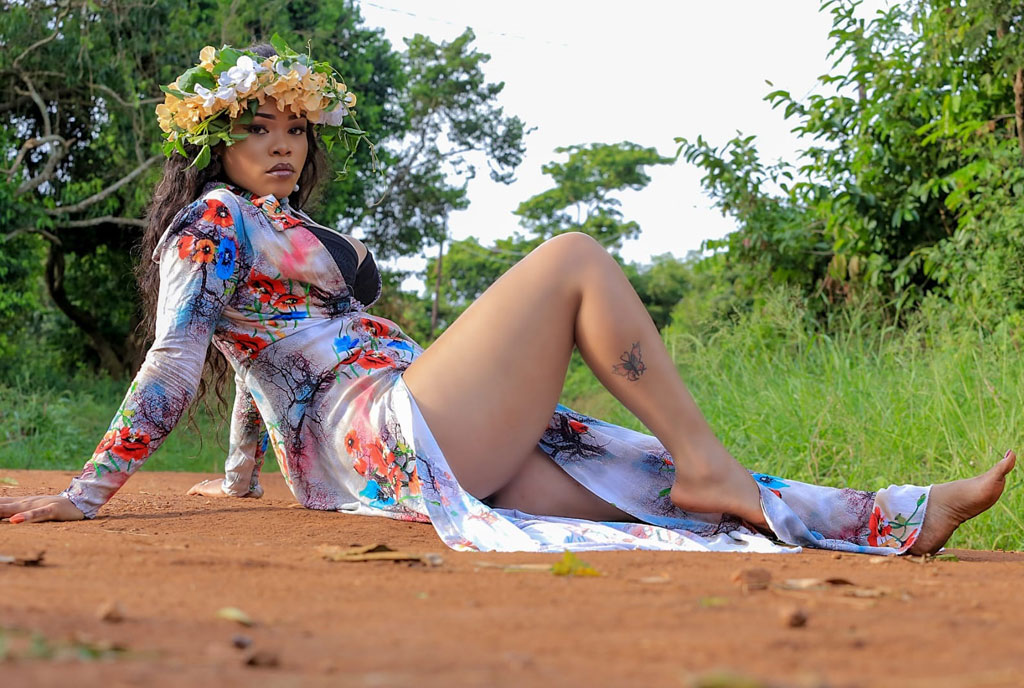 While some people had concluded that singer Minayo’s music hit a dead end after a year of silence, the ‘Kateebe’ singer has returned.  Minayo real name Brenda Naluzige has returned after years of a break where she says was pursuing further studies.

The singer has already started realizing music and ‘Bamuskata’ is already on the airwaves as you read this. In the song produced by Producer Ronnie, ‘Bamusakata‘ Minayo pours out her heart to her lover.

When she decided to rebranded she was by under veteran radio personality Simon Peter Ndawula commonly known as Omulangira Ndausi as her new manager.