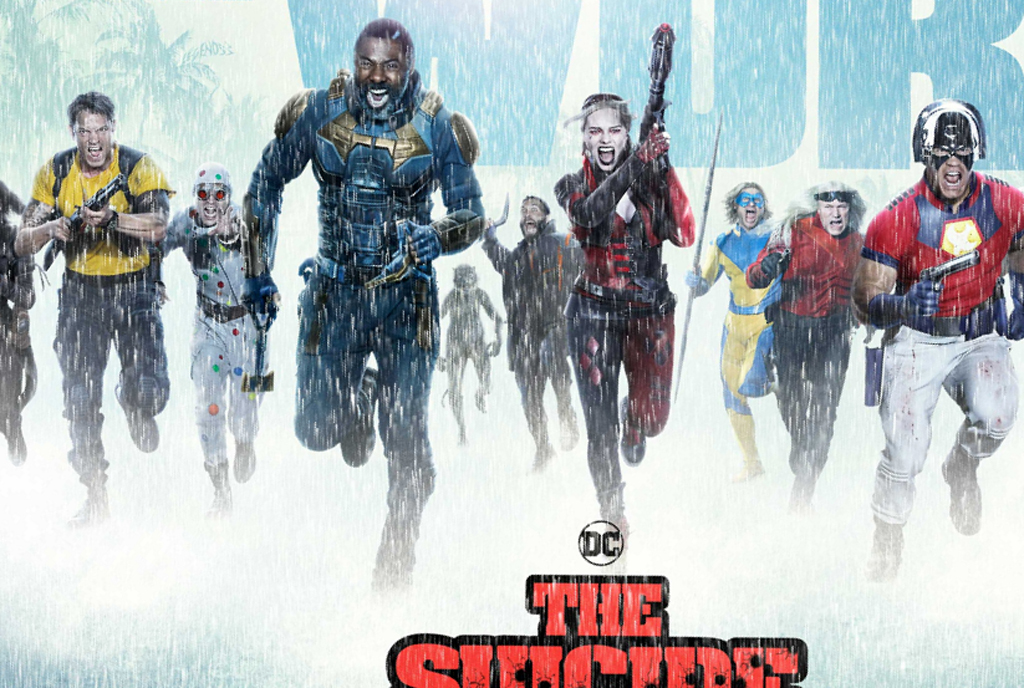 The movie, dubbed a pseudo-sequel to 2016’s major hit “Suicide Squad,” again featured A-listers Margot Robbie and Viola Davis, but two big names from the earlier version — Will Smith and Jared Leto — sat this one out. The film’s simultaneous release on HBO Max further hurt its box-office totals.

Hollywood has been struggling to return to pre-pandemic levels. “This is an unforgiving market,” David Gross, who runs consulting firm Franchise Entertainment Research, told Variety.

In third was Universal’s psychological thriller “Old,” at $4.1 million. Gael Garcia Bernal, Vicky Krieps and Rufus Sewell star in the M. Night Shyamalan tale of a group of people who begin to age precipitously while trapped on a secluded beach.

In fourth place, for the second straight week, was Disney Marvel superhero flick “Black Widow” starring Scarlett Johansson, which took in $4.0 million. It now has domestic earnings of $174 million, pushing it past Universal’s “F9: The Fast Saga” as the top-grossing film in North America so far this year.

And in fifth was Matt Damon film “Stillwater” from Focus Features, at $2.9 million. Damon plays a burly American oil worker who travels to France to help his estranged daughter (Abigail Breslin) when she is jailed for a killing she says she did not commit.