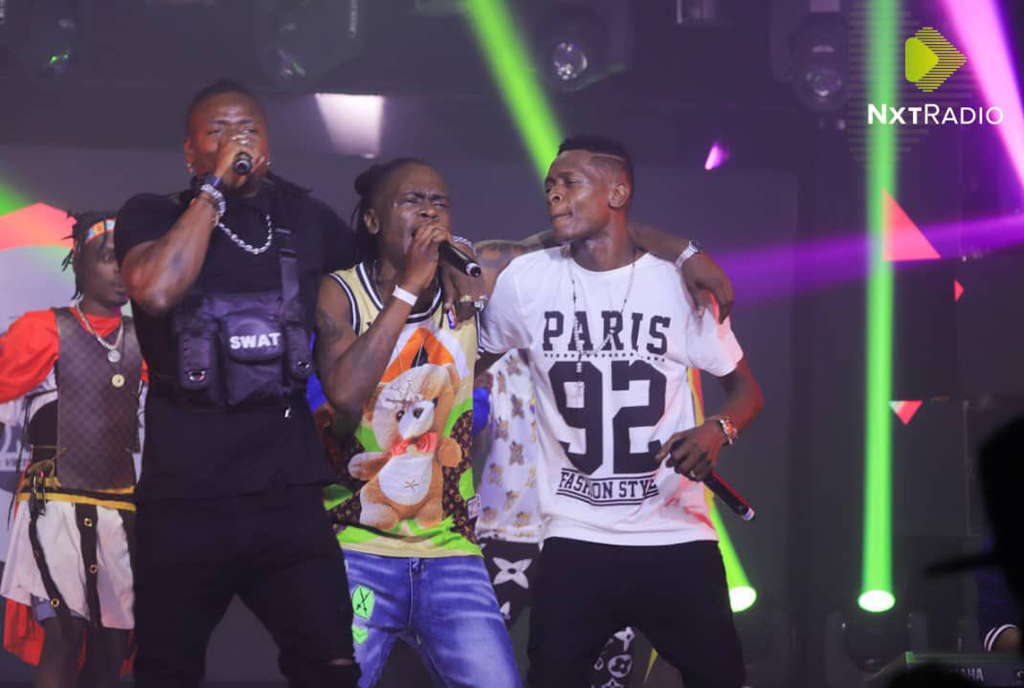 The multi-colored hair, the jewelry, the glasses and the cross bag were Straka Baibe’s trademark. Five years off the screens, Straka hasn’t lost any of the items that she was identified with. It seemed like she had never left the social scene.

Maybe it’s because she was back at the same place she left five years ago when WBS TV shutdown.

She made an appearance last Saturday during the UG Connect Hope concert as an emcee but left with her head held (up) high with her deliverance. There was good chemistry between her and other co-hosts as she virtually engaged the virtual audience, she was well updated with the latest songs and artists and was visibly charmed on returning to the big stage. 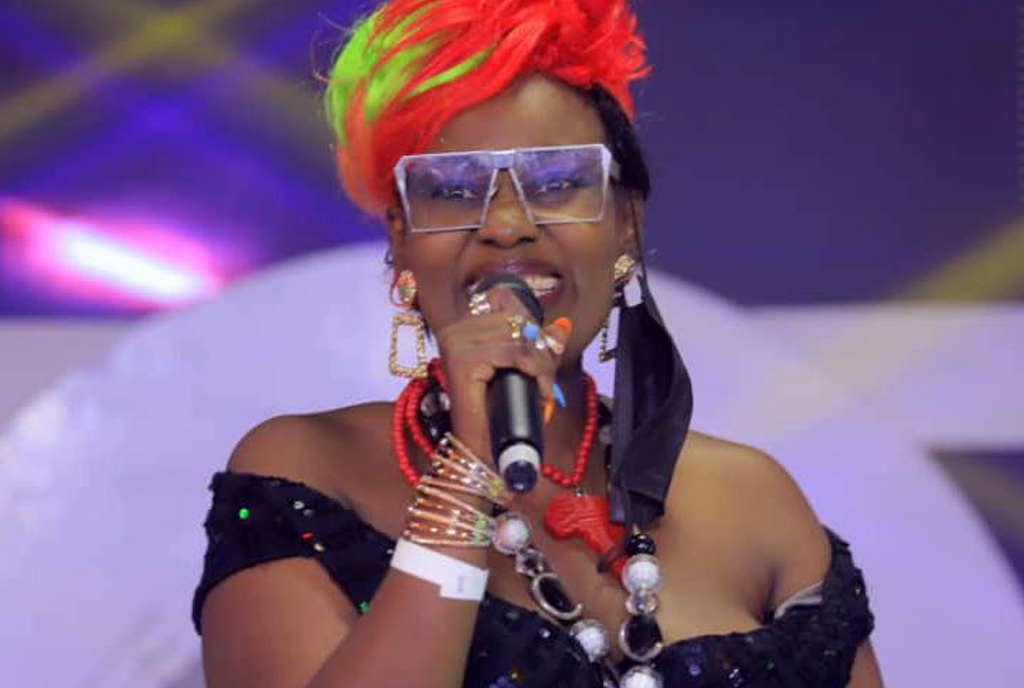 Away from Straka, last weekend’s edition, the third of the many yet to come, had the Mayanja brothers as the headlining acts and just like at Club Beatz, they made a statement. They performed live and their selection of songs was splendid.

Despite being the on-form artists at the moment, you would have expected Pallaso to be the last to perform but he was the first, followed by Weasel before Chameleone closed the four-hour show. Pallaso mainly performed his recent hits. From ‘Nalonda nemala’, ‘Ani oyo’, to ‘Malamu’ while Weasel mainly did Goodlyf songs, including ‘Lwaki Onumya’, ‘Take my breath away’, ‘Nkwatako’, ‘Magnetic’, ‘Nyambula’ before closing his stage performance with ‘Bread and butter.’ 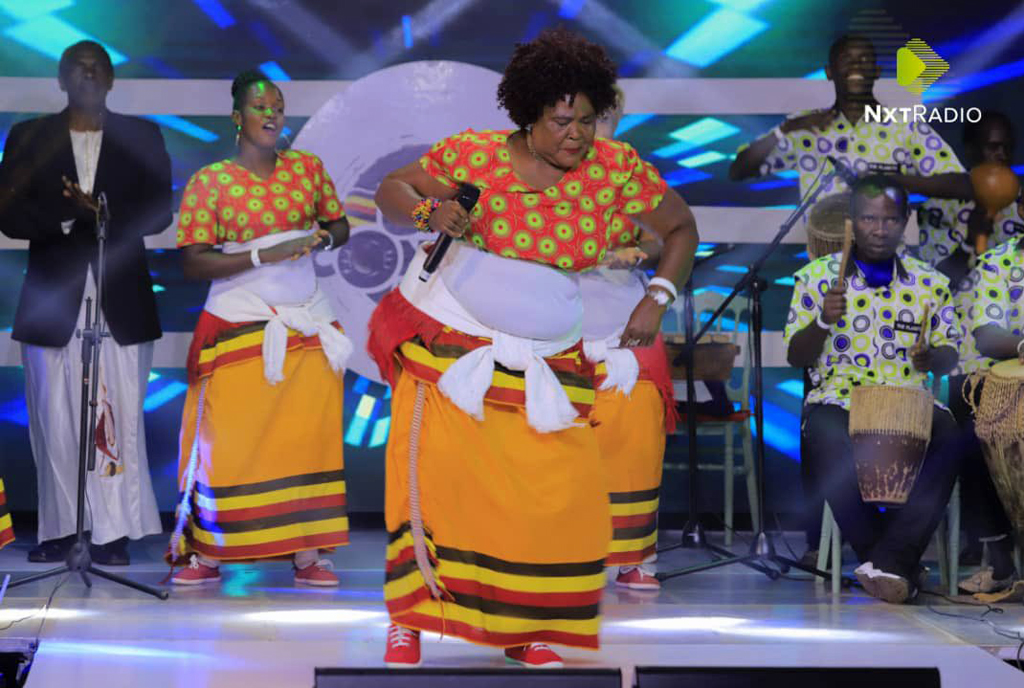 It was time for big brother and mentor who ironically kicked off with ‘Bayuda’, perhaps targeting some Ugandans who have been bashing him over his recent visit to Gulu City where he reportedly meant President Museveni’s brother and Operation Wealth Creation (OWC) coordinator, Salim Saleh to allegedly ‘beg for some money’. The self-claimed music doctor then followed it up with ‘Meme katale’, ‘Jamila’, ‘Owakabi’, ‘Gime gime’, ‘Maama Rhoda’, ‘Baliwa’, ‘Kiggwa leero’ in that order and finally ‘Mama Mia’ before he beckoned his two young brothers to join him on the stage.

Earlier on, Annet Nadunjja with her Planets had also taken the audience down the cultural lane with some Bakisimba and other dances while other performances came from Guvnor Ace and Papa Cidy among others. Amooti Omulanguzi and his comedy crew were responsible for cracking some ribs.