The people who run Uganda

Maids keep all the family secrets.

Thanks to the Kadamas for bringing some more respect to this profession. But for the rest of Uganda, maids are still underlooked. The stereotypical Ugandan maid is from one’s village, she has not had a lot of time in formal education, and above all, she is expected to keep humble. Yet, maids know our houses in and out.

Maids keep all the family secrets. Maids know whether the husband or wife is cheating. In some homes, maids do not make it to the dinner table. Some will have a meal different from that served to the family. The day the Uganda Maids Association (UMA) decides to reveal the scandals in different homes, most Ugandans will run to exile.

Although askaris can mean to be over burdensome in some instances, often, the egos of most Ugandans blind them into cross paths with askaris. Askaris are poorly paid, they suffer abuse from all sides. Yet, we also expect them to keep us safe.

We find no shame in thinking a poorly-paid person will keep us safe from January to December through those cold nights. Ugandan askaris will tell you of Ugandans who do not want their cars searched, of Ugandans who freely insult their intelligence.

In Uganda, your intelligence is judged by the job you hold. It does not matter which academic qualifications you have. If you are an askari or maid, they won’t rate you highly. Worse still, a certain region of the country has been stereotyped into this industry.

Well, the boda guy has seen her through thick and thin. He can predict when she is broke, he has been with her through all the escapades. And boda guys are equally loyal to their clients. He will wait outside a nightclub, come rain, come shine, until his client calls it a night.

If boda bodas went on strike, Kampala would shut down. Despite the exhibition of a hate and love affair on the roads between car owners and boda guys, all car owners agree on one thing, bodas are a necessary evil.

Rolex is the staple food of the Ugandan millennial. There is only one tax that hits hard for a Ugandan millennial, the tax on wheat. Without wheat, a Ugandan millennial would not be able to survive. Rolex guys run this town. Whether it is ‘nyanya-mbisi’ or ‘byonna sikilamu’, they hold us when the rest of the world has thrown us out. When the Javas and KFCs of this world show us the exit, the rolex guy is there to hold us. It is much easier to find a slay queen with natural hair than one who does not eat a rolex. Museveni can touch everything in this country but the day he touches the rolex guys, this country will go to war.

Many will be surprised by this category. But traffic police officers are the tight cord that holds sanity on Ugandan roads. Subaru drivers would be flying, somersaulting, if it weren’t for these officers. Traffic lights would be rendered redundant if not for these traffic officers. And if you have travelled around the world, you will agree that Uganda indeed has the friendliest and most humane traffic police officers.  When a Ugandan traffic officer stops you, it is a negotiation, and a conversation. You negotiate your way out of the predicament. That could mean using the famous line; ‘Gamba Nogu’, buying some refreshment or just getting forgiven. In other countries, the officer’s word is final. If they choose to ticket you, there is no way out.

Do not get me started on these ones. They are the soul and fire of our social life. A good waiter will get you coming back to a restaurant or bar. They set the mood of our social lives. Yet, once again, these are some of the most trampled on of people. All blame is piled on them. Ugandans complain of poor customer care, yet they never self-reflect on their poor tipping culture. Most Ugandan customers are allergic to tipping. If they tip, it is because they are plotting for the number of the waitress. 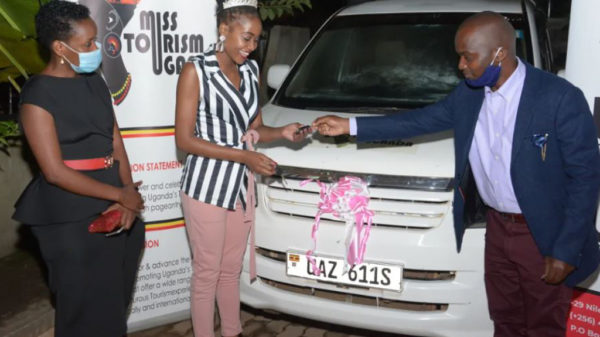 Allan Kanyike Bwete has been at the helm of Miss Tourism for more than three years but that ride has come to an end.... 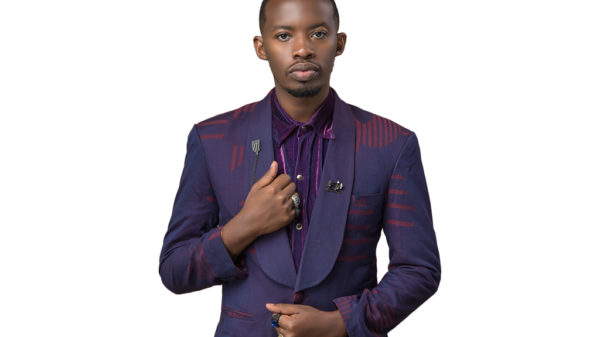 Talk of Ugandan fashion and Abbas Kaijuka’s name will pop up somewhere. He has styled many celebrities, including Sheebah, Spice Diana, Winnie Nwagi and...