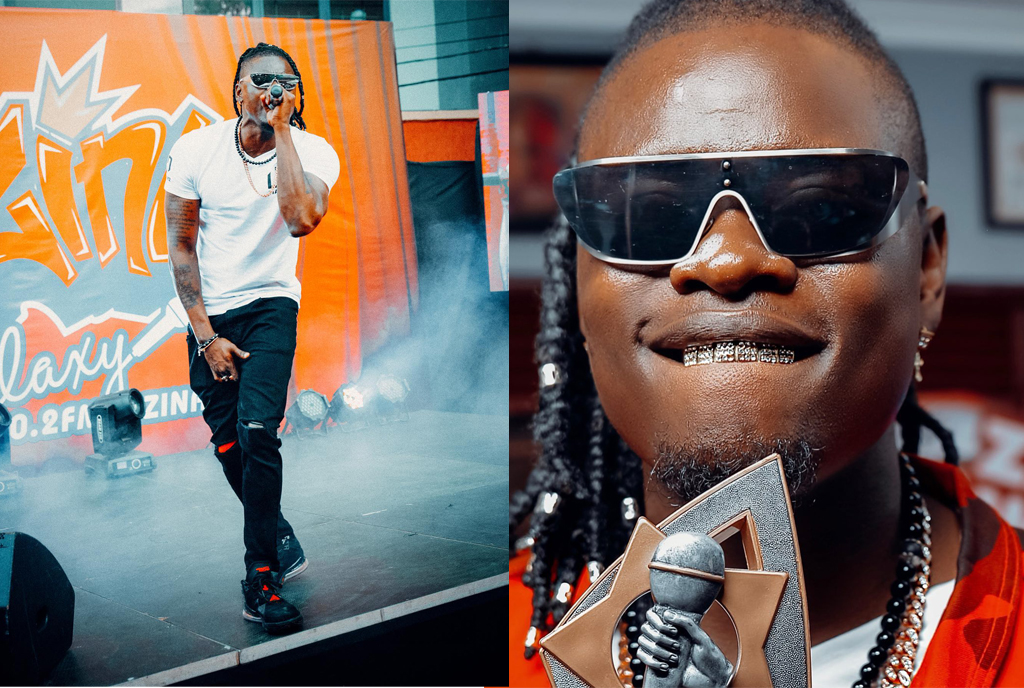 Pallaso scooped the Artiste of the Year award. Photos/ courtesy

The eighth edition of the Zzina Awards also saw Spice Diana, Fic Fameica and Eddy Kenzo eating big. The winner of the night though was Pallaso, thanks to his wonder track, “Malamu”.

“No one wanted to give me a platform when I had just returned. People despised me. They thought I was of no good. It was Goodlyfe and Jeff Kiwa who offered me the opportunity to exhibit my craft and here I am today, winning awards,” said Pallaso in his acceptance speech after winning Artiste of the Year Zzina Award.

The visibly emotional Pallaso, who also bagged Male Artiste of the year as well as Song of the Year for “Malamu”, fought to hold back tears in his speech. He was comforted by fellow artistes Eddy Kenzo, Fik Fameica and Spice Diana. 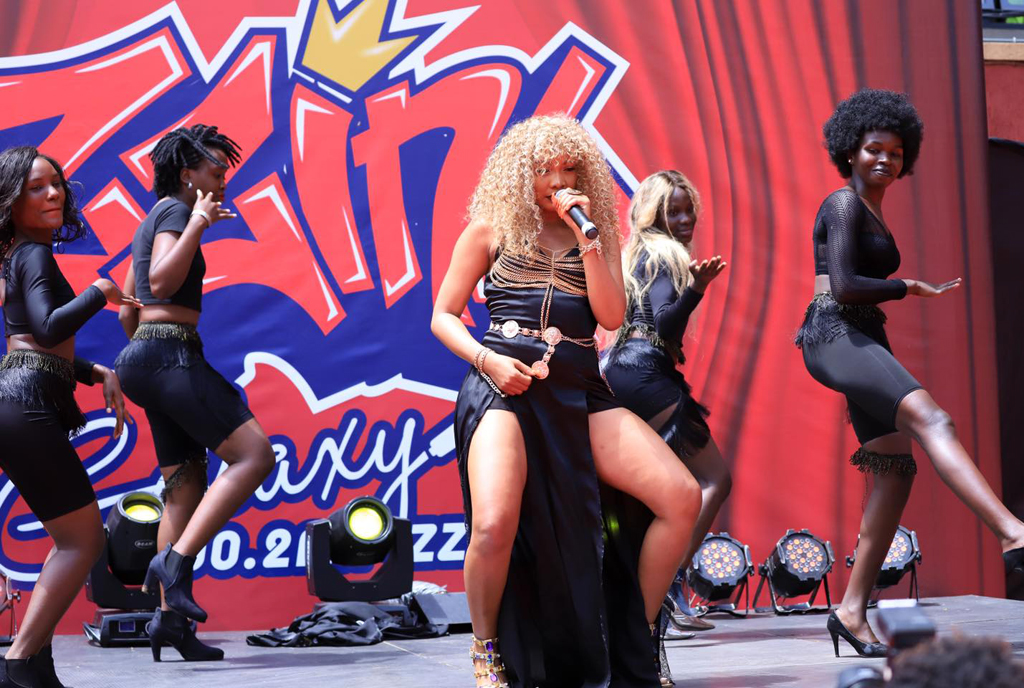 The eighth edition of the Zzina Awards were held on Friday at the Galaxy FM premises with a total of 20 awards given out. Fic Fameika was among the big winners as he took home awards for Best Fans’ Team, Best Rap Song for “Buligita” and Best Rap Artiste. 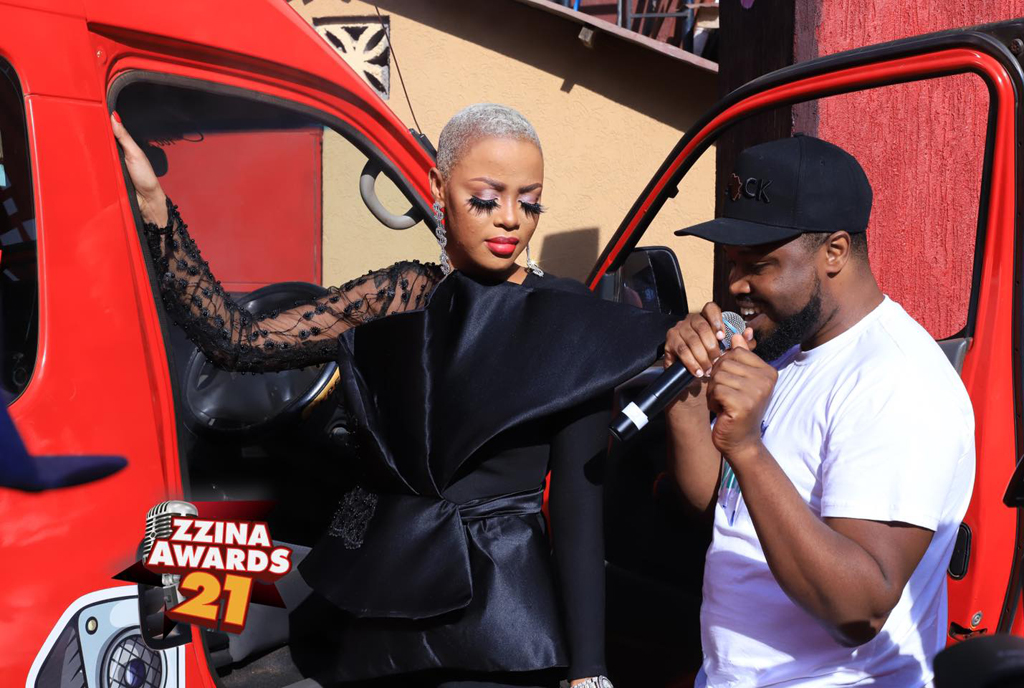 Besides being the biggest winner of the day, Pallaso also stole the show with his performance. He did “Malamu”, “Ani Oyo” and “Nalonda Namala”, which forced guests to abandon their seats as they danced and sang along.
Fans voted for 18 categories and a panel selected the Sports Personality of the Year, which went to Joshua Cheptegei while Legend of the Year went to Afrigo Band and the award was received by Moses Matovu. 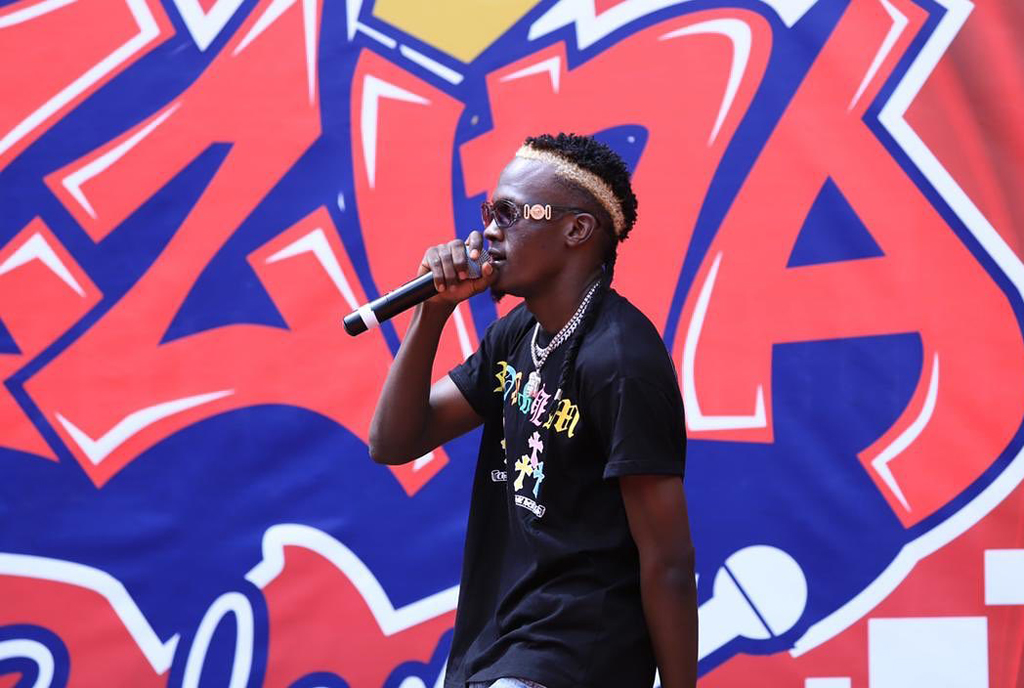 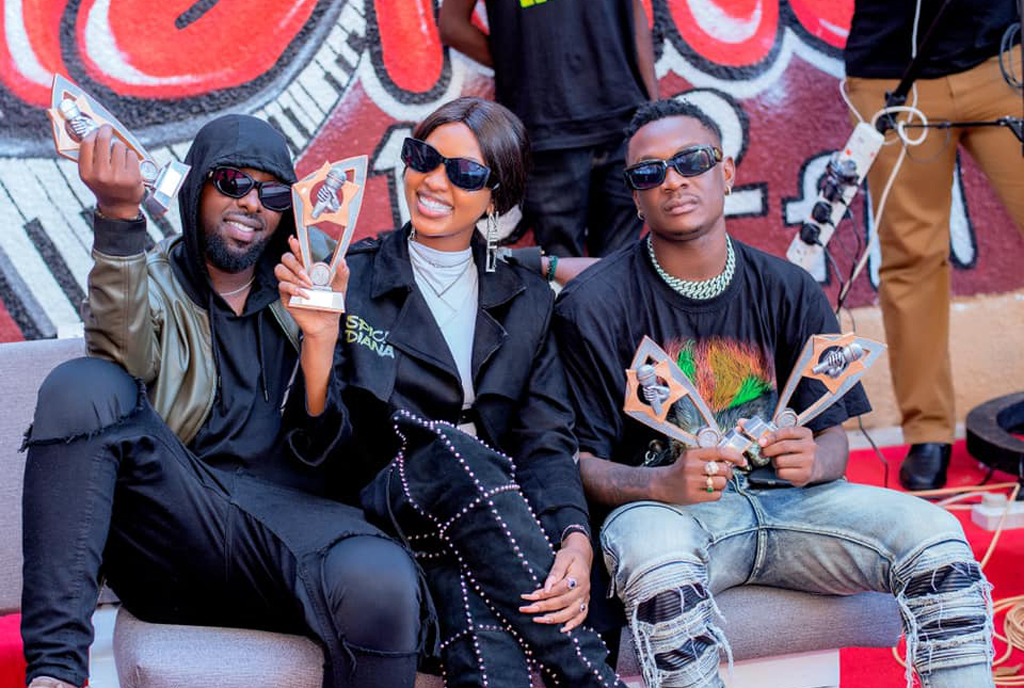