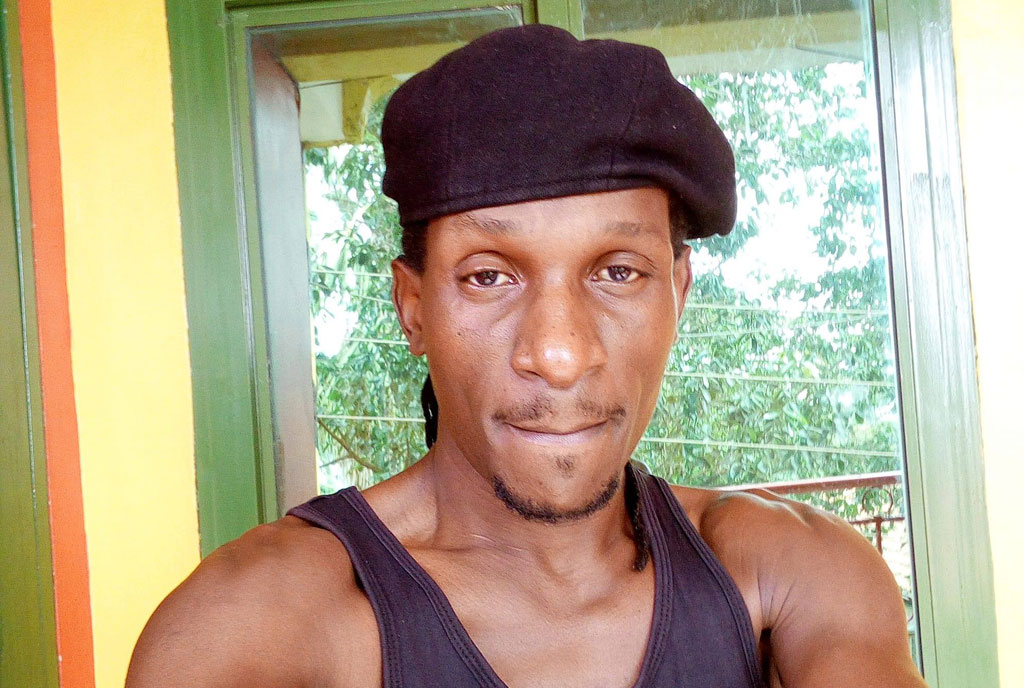 The songwriter claims that during his working time at the Ministry of Trade, he was never paid. He says he ignored the debt until his son was shot dead a few months ago. According to him, the Police have never given him clear reasons why his son was shot but rather only offer him apologies.

Blackskin who is behind some of Uganda’s biggest songs from artistes like Bebe Cool, Jose Chameleone, Gravity Omutujju, Sheebah, and Irene Ntale among others says he is ready to die and is not going to stop until justice for his son’s death is served.

“I worked for the Ministry of Trade and I was never paid now after all that my son was shot dead in namayiba bus park and the police is saying sorry. I want to know how I should swallow this as a parent ????????????????????????Rest in peace my son Bob semanda ???am gonna look for justice even if it means taking my life,” he posted on his social media pages.