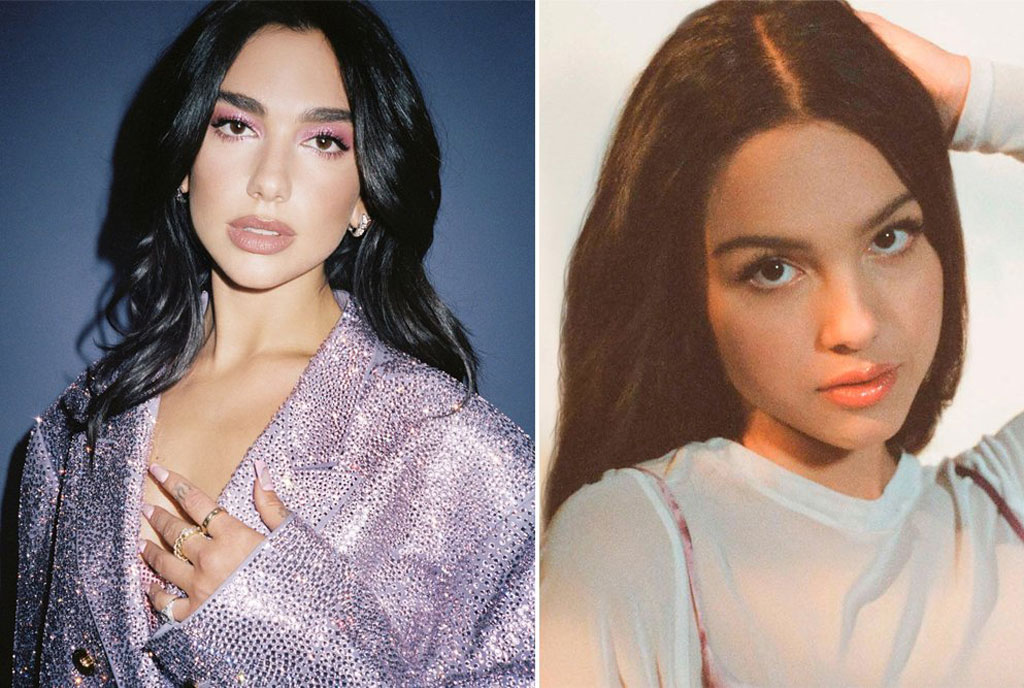 Rising stars Arlo Parks and Olivia Rodrigo are among the artistes performing to 4,000 guests at Tuesday’s Brit Awards, where soul singer Celeste and hit machine Dua Lipa are both tipped to win big.

The ceremony is the biggest night in British pop music, and will welcome thousands of live guests for the first time in two years as part of the government’s pilot scheme easing coronavirus restrictions.

Audience members at London’s giant O2 Arena will not need to socially distance or wear face coverings once seated, but will need to produce a negative test result for the virus.

British rapper Rag’n’Bone Man will also perform live with the choir from Britain’s National Health Service (NHS), while veteran US star Pink will join the performance remotely from the United States.

“I’m grateful that Pink is able to join from across the pond… and the NHS Choir are sounding amazing.”

More than half of the audience will be made up of key workers from London, honouring them for their work during the pandemic.

The annual ceremony, which normally takes place in February, was postponed by three months because of safety and logistical concerns due to the virus. Superstar singer Dua Lipa, best known for global hit singles “Don’t Start Now” and “New Rules”, will also perform during the ceremony.

“This has been a long, tough year for everyone and I’m delighted the night will honour the key worker heroes who have cared for us so well during that time and continue to do so,” said the singer.

“They are quite simply an inspiration. The Brit Awards are always special and this will truly make it a night to remember.” She is nominated for three awards, including the coveted Best Album prize, which has four women nominated on the five-act shortlist for the first time.

Taylor Swift will become the first female artist to win the global icon Brit Award, for what organisers said was “her immense impact on music across the world and incredible repertoire and achievements to date”.

The Brit Awards have recognised the cream of British pop music since they were first held in 1977, and have often been peppered with scandal and farce.

The 1989 Brits are best remembered for the shambolic presenting skills of glamour model Samantha Fox and Fleetwood Mac’s Mick Fleetwood, and a comical series of mishaps.

In 1992, anarchic dance duo The KLF fired blanks from a toy machine gun at the audience and dumped a dead sheep at the entrance to the venue.Four years later, Pulp frontman Jarvis Cocker stormed the stage in protest while Michael Jackson performed surrounded by children.

In 1998, Chumbawamba vocalist Danbert Nobacon dumped a bucket of iced water over then deputy Prime Minister John Prescott. And Madonna suffered whiplash injuries at the 2015 edition when she fell off the stage wearing a giant cape and surrounded by dancers wearing bondage-style costumes and horns on their heads.