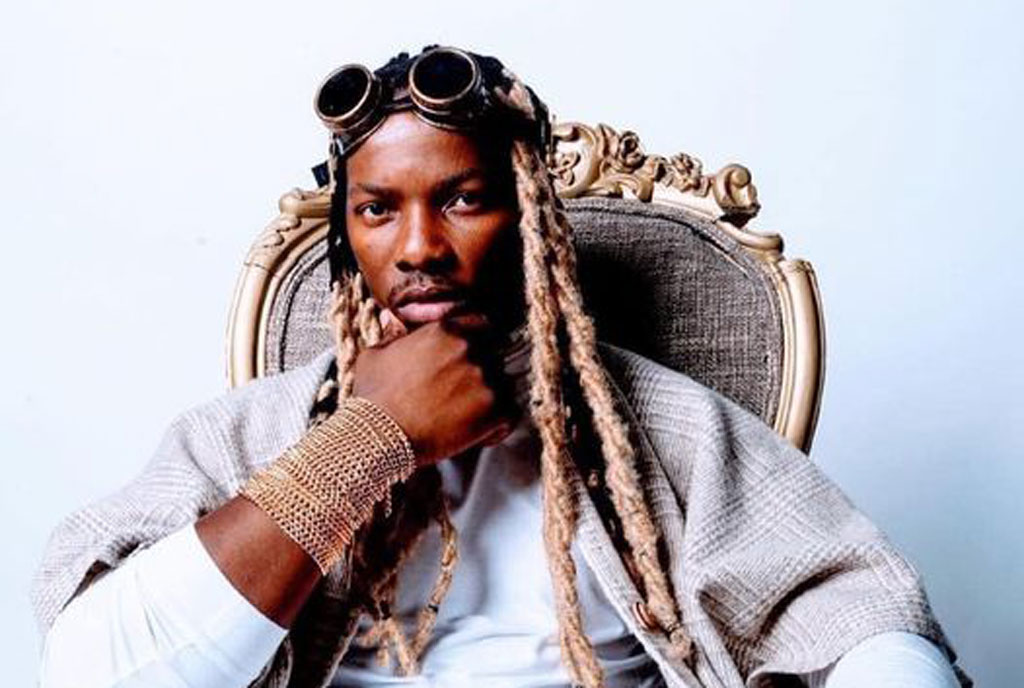 Rapper G.N.L Zamba has claimed that he made a total of Shs1 billion from his 11 track album dubbed ‘The Spear’. G.N.L Zamba’s revelation caught many by surprise considering the fact that the album released in November 2020, didn’t get much airplay.

According to GNL Zamba, his ‘The Spear’ album was downloaded over 100,000 times on a streaming platform he owns and has total control of, therefore he was able to closely monitor all his downloads.

“How I made a billion shillings during Lockdown on an album that didn’t play on radio and without a show. 100,000 Paid downloads. On an independent platform I own and control, (not Spotify, not YouTube or Apple) but gnlzamba.com. Understanding Email Marketing, A monetized international fan base, Understanding ownership and the purpose of the Afropunk (Hiphop/Rock) movement in fighting for justice in the era of universal Pan Africanism and Black Lives Matter,” Zamba shared.

It is a blend of both Luganda and English. The album was produced by Fly Tucker at Los Angeles based L’Atelier Studios and has a total of 11 tracks including; ‘Black Ceaser’, ‘Africa’, ‘Black Red Yellow Blue’, ‘Boarders’, ‘Energy’, ‘Sweet Uganda (Star Taffa)’, ‘The Spear’, ‘Wake The…Up’, ‘Who Got The Power’, ‘Zamba The Great’ and ‘Zim Zim Bombo’.