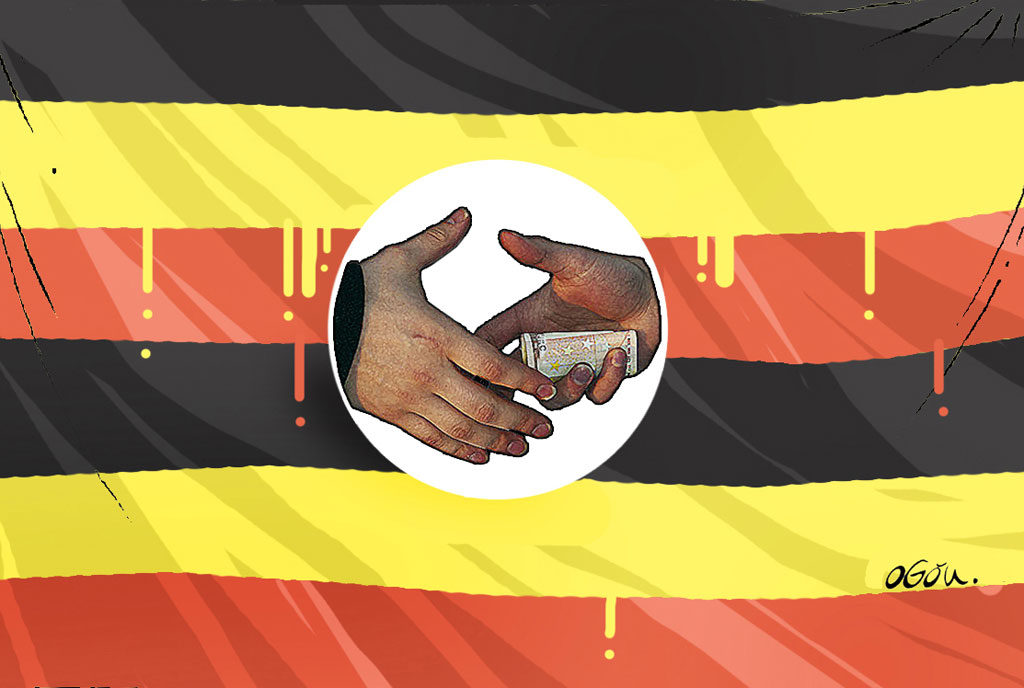 No Lies: Ugandans are good storytellers. When it comes to imagination and the creation of illusions, Ugandans rank up there, closer to Nigerians (albeit with more humility). You know in Nigeria, everyone claims to be something big. In Nigeria, people survive by projecting greatness. Every Nigerian you meet is either a big businessman, an accomplished professor, a world specialist, a chief of something, a CEO, you can never meet an ordinary Nigerian.

In Uganda, we do it in a subtle way. Every Ugandan always has two stories to their life. The good story that they tell everyone about, and the real story that no one ever gets to know. You must have the art to decipher between the two stories. Better still, always do your homework to find out the real story about every Ugandan you meet? For that reason, we need an update on Ugandan Society in 2021.

There was a time when Ugandan weekends were characterised by corporates heading out to their countryside farms. There was an agricultural rush, everyone corporate was trying to acquire at least an acre of land in order to engage in farming. They were following the same script. Buy land, set up a quick farm structure, and get a farm caretaker.

Apart from the few hours of dedication on the weekend, the rest of the farming was largely digital. Updates would be received via phone, and they would wire money to the caretaker as need arose. A few months down the road, many retreated. From buying fertilisers to treating all kinds of farm ailments, reality soon revealed itself. Now most of these farms have been abandoned, the corporate farmers have become humble and you will hardly see them move out of Kampala on a weekend. What happened?

Do you know who I am? Every Ugandan you meet claims to know someone who matters. They claim to know a big shot in police, in Judiciary, in Lands, in every office that matters in this land. If a Ugandan takes a photo with the President, he will use that to create the illusion of ‘being connected.’ Don’t be sold onto this story.

If you want to survive long on Ugandan roads, assume that every other driver you meet on the road is just a learner. Most Ugandans simply know how to move a car from X to Z. In between those two points, they leave the rest to chance. Driving in Uganda is war, it is best to assume that every driver is out to get you. They will change lanes without indicating, they will hoot for no reason. In Uganda, drivers simply move forward, side mirrors are rarely utilised.

This you will learn firsthand at fundraising events. If you attend wedding meetings and hear Ugandans pledge, you could be tempted to think there is something wrong with your financial life. Ugandans will always pledge big amounts whenever there is a crowd. “On behalf of the Rutarabingwa family, we shall give you Shs10 million. On my own behalf, I will provide the cars,” one fellow will make a public pledge while scratching his tummy. Everyone will clap, the chairman will request that people clap harder. A few weeks down the road, the chap will be nowhere to be seen. He will always claim to be busy. Ugandans out of humility will believe the story. Sooner than later, it becomes clear that this fellow was simply leading everyone on a chase for wild rabbits.

That’s why Ugandan society is pregnant with statements such as; “I will see what I can do”, “I am expecting some ka money.” What’s so hard about accepting that one is not in position to help financially? Not in Uganda. In Uganda, you never confess your ‘broke’ status. If it means cooking up a story, cook it up. Claim that the Ugandan government has blocked your bank accounts.

Most Ugandans with businesses will always exaggerate their returns. “I am able to take care of my kids, pay my rent based on my business,” they will claim. Rarely do you meet a Ugandan who tells you how much they exactly make. If a Ugandan earns a Shs1 million salary, they will claim it is Shs4 million. It is lie after lie about earnings. Everyone wants to appear ‘well-off’ or at least be assumed to be well off.

Again, nothing else can explain most developments in Uganda if not for corruption. When you find a person living a lifestyle larger than their salary or business, that is not hard work, it is corruption glaring you in the face. Most Ugandans do not hate corruption, they hate the lack of access to the ‘eating circle’.

When Ugandans are eating, they are quiet. And in Uganda it is not even corruption, there are other names, things like “do you have the Buganda Certificate? Did you move with the bricks?” Every office has coined its terms. The biggest lie in Uganda is the fight against corruption. For most Ugandans, ‘eating’ is embedded in their DNA!