When Godzilla and Kong finally faced off 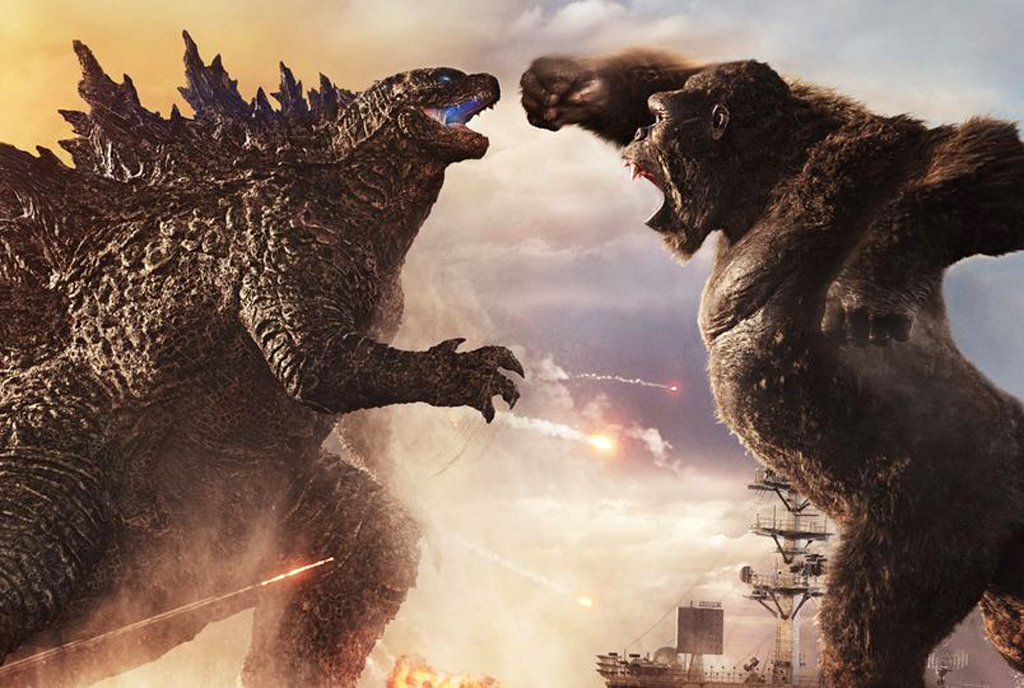 If there is one thing that has become a new normal with cinema of recent, it is the intertwined universes in movies. It has been around for years with franchises such as Fast and Furious, but since Marvel doubled down on it, with a franchise made up of 24 films.

They created a multi-verse of films with over 30 characters and about 20 villains that would cross from one film to the next.

With billions of money made, many producers noticed that multi-verse film franchises were the way to go.

Then we got DC’ television universe, Arrow-verse consisting of TV shows Arrow, Super Girl, Flash, Legends of Tomorrow and Black Lightening among others.

On the big screen, the multiverses have become a cult that it wasn’t surprising when the classic Godzilla was rebooted, a universe joining the giant lizard with a big monkey, also a cult classic Kong was introduced.

Known to fans as the Monster-verse, this brings together different monster species though, in all these films, Godzilla or King Kong come out on top.

The journey started with a remake of Godzilla in 2014, then came Kong Skull, Godzilla King of Monsters and the latest, Godzilla Vs Kong. 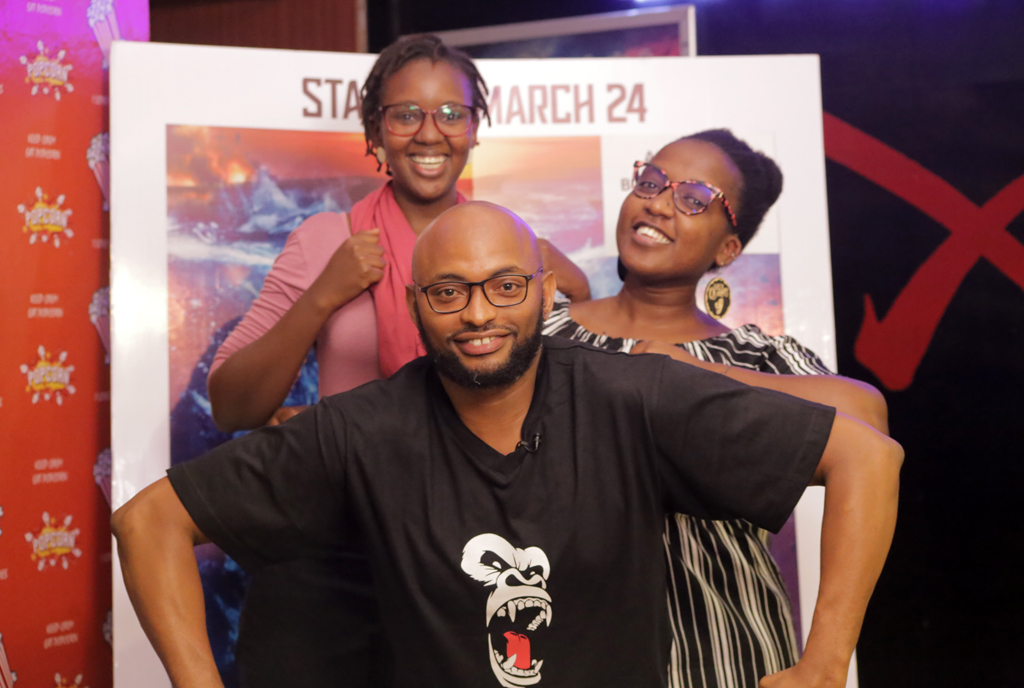 The film premiered at the Acacia Mall based Century Cinemax to a select group of people on Wednesday.

The invite only evening event was one of the rare occasions of the time, in fact, it was the first time some people were attending a premiere and for the cinema, it was one of the big budget films they were lucky to premiere before it gets to stream online.

The events of the film start a few years after those of the film Godzilla King of Monsters. After years of silence, Godzilla emerges causing enormous destruction.

But many are wondering, why Godzilla was acting the way he did after years of silence, was it because he noticed the existence of Kong, another monster and thus wanted to fight for supremacy?

Godzilla Vs Kong is a good popcorn movie that is good for the eyes thanks to the scale the two monsters have to destruct in the name of saving the planet.

You should expect a number of disposable buildings being blown up by the two animals before they get to fight off the actual enemy.

The film had a limited premiere on Wednesday though yesterday, it officially opened to the general public. 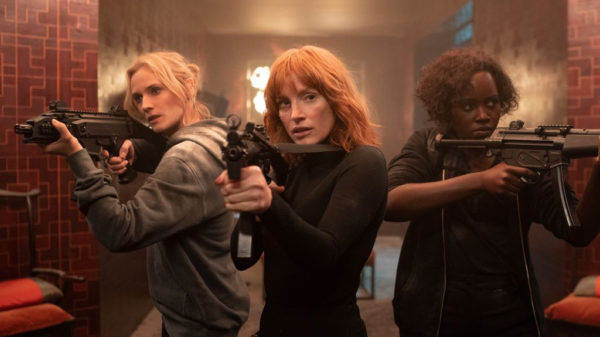 “Cinemas will remain closed, at least until real life stops feeling like a movie.” That was a banner that welcomed you at the Acacia...