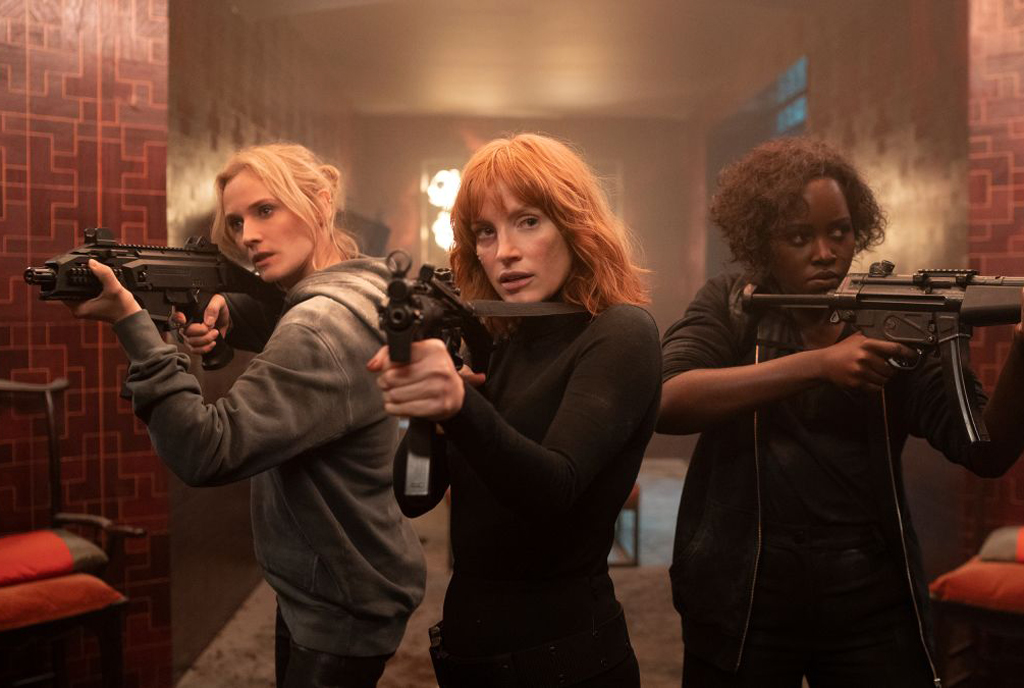 Slow: With a short supply of films to show and many films available to the public on other platforms, it has been hard for cinemas to attract people. Photo/ Courtesy

“Cinemas will remain closed, at least until real life stops feeling like a movie.”
That was a banner that welcomed you at the Acacia Mall-based Century Cinemax in June 2020. This was after a few months of the cinema being closed alongside other businesses in March.
The cinema had tried reopening its doors when arcades had been reopened but were advised to stay closed. Then they opened slightly in September but struggled with content – at the time, studios in Europe and Hollywood had majorly withheld their film rollouts to avoid making flops in the middle of a pandemic.

With only one anticipated film scheduled, Tenet, Century Cinemax and a few others opened for a few cinephiles, banking on some big films that had been programmed for the Christmas season. In fact, besides Christopher Nolan’s Tenet, Century Cinemax was facing problems with finding films for the rest of the day, they found themselves settling for titles such as Mulan, that were already in the public domain.
But as December approached, their struggles worsened when Warner Brothers, one of the biggest film studios, chose to schedule all their upcoming titles such as Wonder Woman, Judas and the Black Messiah, In the Heights among others to be released co-currently on streaming platforms and the cinema.

This meant that the cinema did not have the exclusivity they always had. For Uganda, where piracy is visible even on licensed media, cinema was directly competing with TV stations showing pirated content and city pirates. But still, there was anticipation that films such as the James Bond franchise and Daniel Craig’s final outing, No Time to Die, was to premiere in 2021 alongside heavy hitters such as Kong Vs Godzilla, Fast and Furious, Venom: Let There Be Carnage, Black Widow, Eternals and Spiderman among others.
Of course, the cinema was still banking on a few Ugandan films such as Kafa Coh and The Girl in the Yellow Jumper as well.
Then the second lockdown turned life upside down.
This was after a spike in the Covid-19 delta variant that claimed many lives. Unlike the first lockdown where cinemas were largely allowed to operate when the number of infections went down, this time they were continuously locked down for seven months. 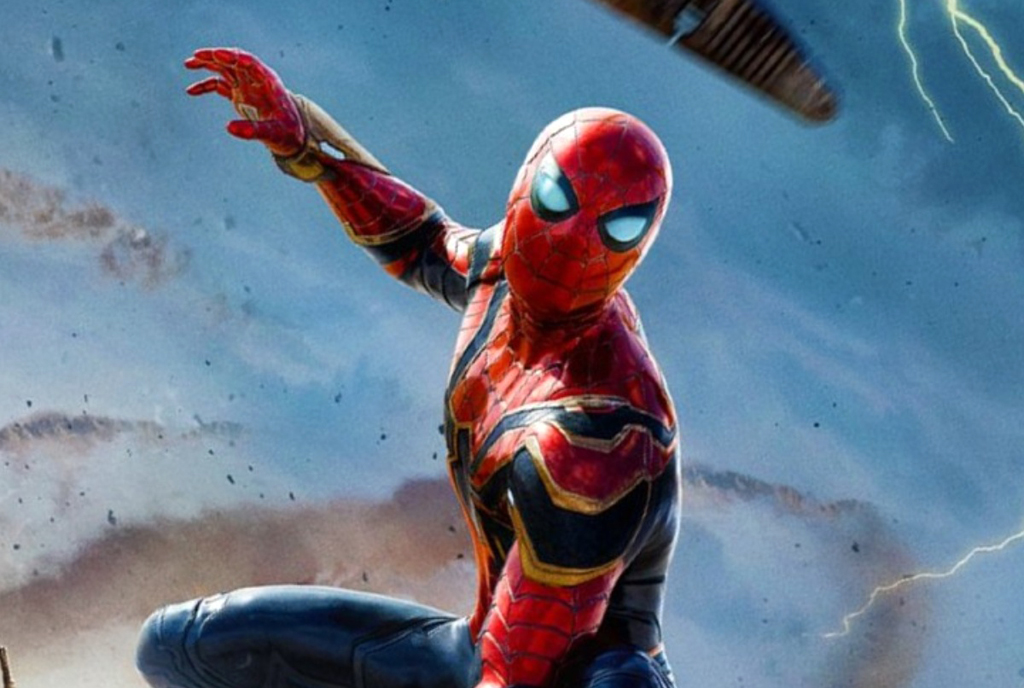 On Monday January 3, cinemas became the first branch of the creative economy whose doors reopened for business. Since 2021 was generally a good film year, it is also good to note that the cinema opened up to a better reception.
For instance, unlike 2020 when they reopened without a major film release, this time round, they reopened at the backdrop of the latest Spiderman film that opened in cinemas worldwide on Christmas day.
The first day of cinemas reopening sold out, especially for films Spiderman and Kingsman – the two were the only films that were not in the public domain at the time.
“The biggest number of people who came to the cinema were young people who were soon reporting to school. They did not want to leave before watching these films,” says Akram Juuko, the marketing and public relations officer at Century Cinemax.

Before the pandemic, Uganda had started adopting the culture of going to the cinema. Kampala, for instance, had three venues, each with more than two screens.
Juuko says before the pandemic, Century Cinemax’s traffic was about 200,000 people a month.
“But of course, some months with big releases, the numbers went up,” he says, adding that in 2019, for instance, the numbers doubled.
If the numbers are anything to go by, for the 84 weeks cinemas have been closed, the cinema may have lost more than Shs70b that would have been made via ticket sales.
At the moment, the cinema is facing situations of content, with most of the available films already available in the public domain.

No local content
The other crisis is that their other alternative, local films, have been in limbo for the past two years.
Since the pandemic, most local film makers had turned their efforts to producing content for TV, such as dramas and reality shows.
“There was no way you could go out and shoot a film when you can’t premiere it,” one filmmaker noted.

Some have announced film premieres. However, with the audience still unpredictable, some are choosing smaller venues instead of cinemas.
Others have chosen to pitch their films to streaming platforms such as Netflix and Showmax.
Where this leaves the cinema-going culture and local film, we can only wait and see.
akaggwa@ug.nationmedia.com 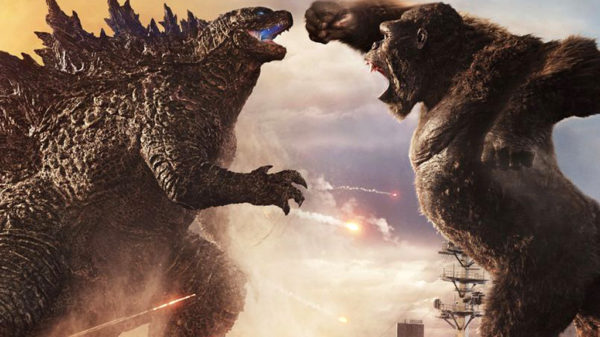 When Godzilla and Kong finally faced off

If there is one thing that has become a new normal with cinema of recent, it is the intertwined universes in movies. It has...