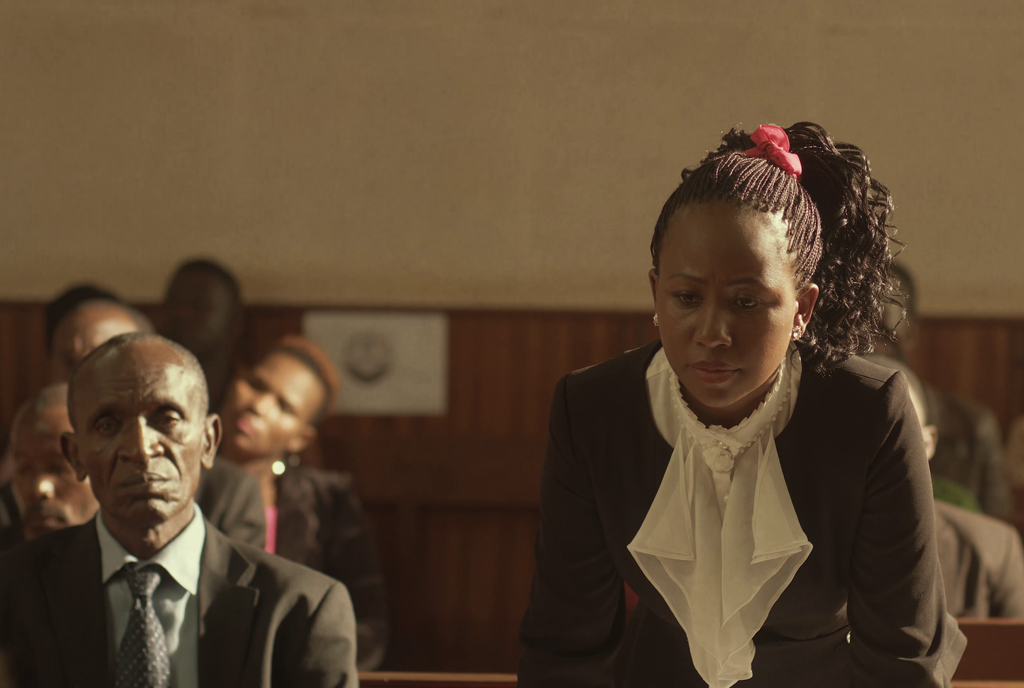 Michael Wawuyo and Doreen Mirembe in a scene of the new film Kafa Coh.

In 2018, production started after almost a year of fundraising that wasn’t yielding much.

The film was supposed to premiere in 2020, at the time, the choice for October was because Nigeria and Uganda both have their independence in the month.

For a film that was produced by a Ugandan, with a lead character from Nigeria, the month was appropriate. Then, however, the plan was for the film to premiere simultaneously in Uganda, Nigeria, Kenya, the country of the film director and Sierra Leone where the story was first born.

In fact, even the title Kafa Coh is derived from the Kano tribe of Sierra Leone, it means ‘too much injustice’ and in the same way, the film was about such themes.

On Saturday, in a plush event at the Century Cinemax at Acacia Mall, the film premiered. 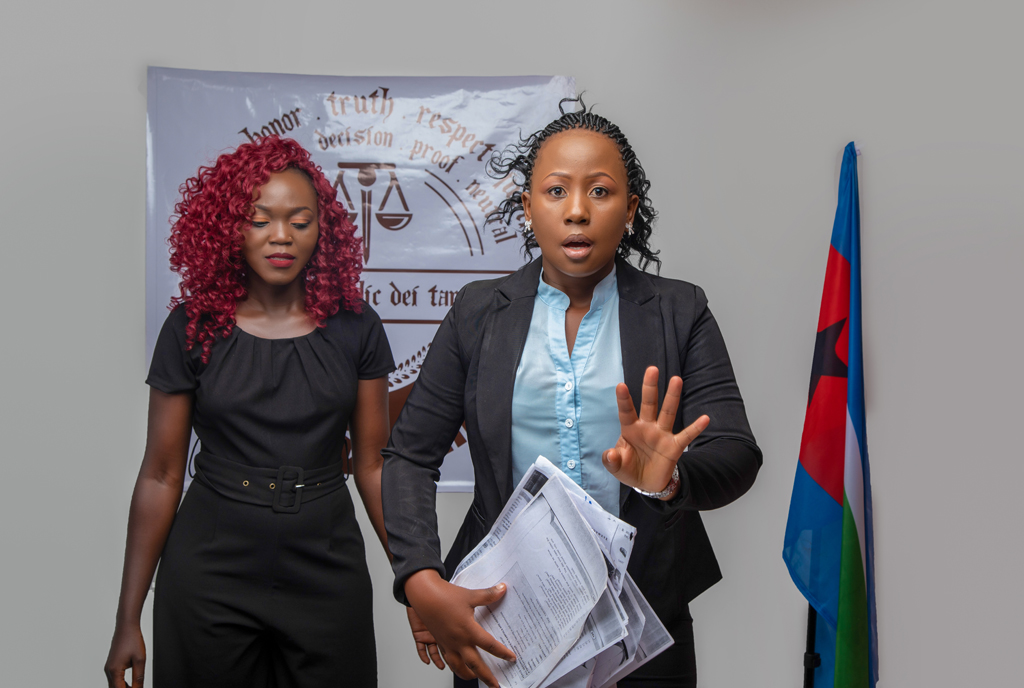 Led by a dynamic and decorated cast, the legal action thriller will leave many on the edge of their seats. It follows the story of Sandra, a young naive lawyer who finds herself caught up in a legal fight that is not only threatening her career but her life and those she cares for.

With themes of deceit and corruption, we follow the young lawyer as she tries to crack open a case that many have feared.

It is a story that flips the narrative of a typical Ugandan film that has always taken place in a home, between a man, his wife and a side dish.

Besides the storyline though, Kafa Coh is changing the portrayal of Ugandan women both in media and film. Most of the times, a leading Ugandan woman is depicted as weak, submissive and suffering at the hands of her man.

Produced by actress Doreen Mirembe, Kafa Coh is a labour of love that brings an African story to the screen told by a great African team. Mirembe co-directed the film with renowned Kenyan actor and producer Gilbert Lukalia, while British-Nigerian writer and actor Kalu Ikeagwu steps into one of the main roles.

Kalu Egbui Ikeagwu is a British-Nigerian actor and writer. As an actor, he has received several awards and nominations for his performances on screen. Ikeagwu’s first appearance on screen was in 2005 in the popular Domino TV series. His first stage performance was in Put Out The Houselights by Esiaba Ironsi. He has gone on to act in some of Nigeria’s memorable classics, such as “Major Lejoka Brown” in Ola Rotimi’s, Our Husband Has Gone Mad Again and as “RIP” in Esiaba Irobi’s Hangmen Also Die.

Kafa Coh will be at the cinema until Thursday this week.