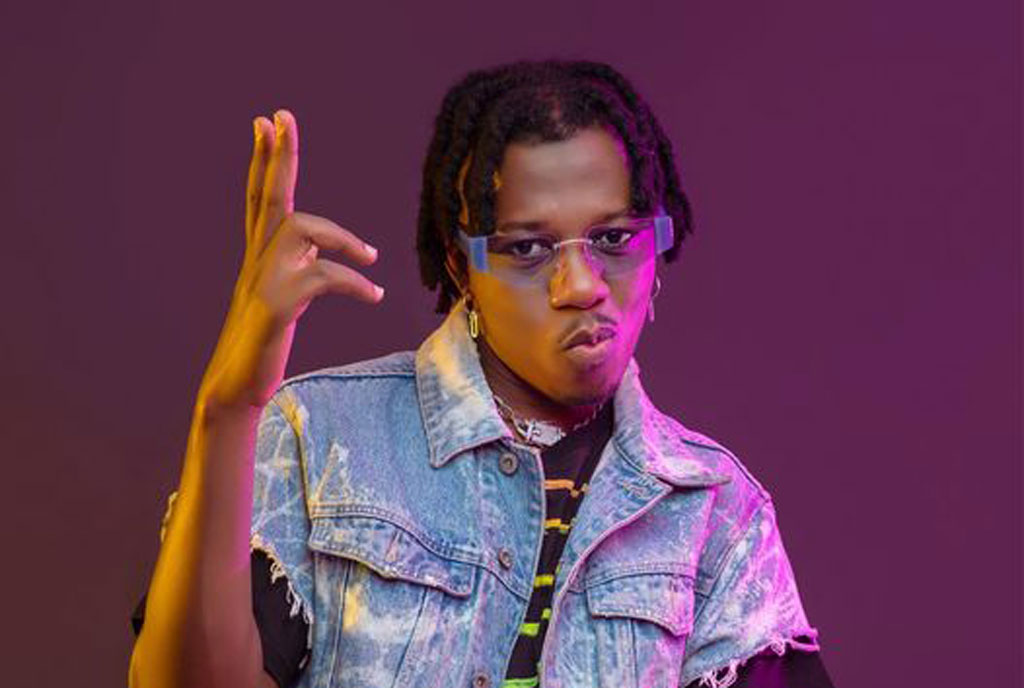 The entertainment industry has been badly hit by Covid-19. Stage performances were banned, bars and hangouts spots were closed and events were put on hold. Artistes, events managers, producers, have been jobless for a year now. Isaac Ssejjombwe had a chat with a renowned songwriter, Nince Henry and he talks about how the pandemic shook him.

It’s been a while since we heard from you. Why the long break?

I am both a studio man and a stage performer. It is just that one is more demanding than the other, but it is not a break like you put it. I have been releasing music infrequently and with lesser energy to push it.

Is it healthy for artistes to have long breaks in music?

It is not. Artistes should keep up with their fans consistently, but this requires a good team to pull it off.

You are a celebrated songwriter. Are there moments where the audience asks you to sing songs you have written for other artistes?

It happens a lot, but I always try to draw the line between the two.

Among the songs you have written for other artistes, which is your best and why?

The few times I have tried to identify a song I consider my favourite, I have failed miserably. Each of these projects come with their own connection to my spirit. I cannot find a scale for them.

Who is the easiest artiste to work with among those you have written songs for and why?

It depends on what you mean by easy. Some people are so flexible that you will find a smooth ride recording in the studio. Others do not keep time. Others have a great personality that you want to work with them all the time, but they struggle with melody.

Take us back to where this music journey started?

In 2009, I wrote my first song ‘Omukwano Gunyuma’ by Samali Matovu and like they say, the rest is history.

What songs have you released yourself?

Among some of the songs I have include ‘Cinderella’, ‘Mpola Mpola’, ‘Sikyakaba’, ‘Nsuubiza’, ‘Kibalokye’, ‘Taata W’omuntu, ‘Mali Yangu’, ‘Ngenda Jaali’ and my latest ‘Killer Portion’ among others.

You recently posted that you were going to commit suicide on social media. Was this a stunt to capture the attention of the public?

I simply posted a line in my latest song ‘Killer Portion’.  It was a pre-chorus which caused a lot of reaction on social media. If you listen to the song, you will get the answer.

Did that commotion have any impact towards the song?

The post made people react and that drew them closer to me. They were concerned and many reached out to me. I would say in a big way, it contributed to people’s attention to the song.

If it wasn’t for music, what would you be doing?

I would probably be a teacher.

Where do you rank yourself among song writers?

I would say the greatest ever is the late Job Paul Kafeero. Others come and go. I have been here for 10 years and every song I have written has been a hit and liked by the fans. I have literally worked with all the big artistes in the industry and I have been consistent for many years. I keep getting better at what I do. I have made a footprint in the music industry in Uganda through songwriting and my contribution cannot be underestimated. So, use that background to rank me. I am afraid I cannot rank myself.

Were you among those affected by Covid-19?

Everyone was affected. I have lost some friends to Covid-19. Business is down. I could not travel when I had to.

What lessons did you draw from the Covid-19?

I leant that life is malevolently unpredictable.

Who is your ideal woman?

One that is highly meticulous and intelligent.

What is the most precious gift you have ever given a woman?

I have given many gifts but I don’t know which one has been considered most precious.

Would you let a woman vibe you?

Yes.  In fact, I have experienced. It is somewhat funny. These human beings struggle to put a point across and sometimes they end up making themselves look desperate instead.

Would you date a woman richer than you?

What makes you stand out from other artistes?

My extraordinary lyrical vocabulary, highly emotive melodies and flexibility in music and songwriting.

What pays more between studio and stage?

It depends on how organised you are. For me, it is a studio. I do projects that one may not do in the mainstream entertainment industry.

You have been in this industry for years. What lessons has it taught you?

There is someone out there doing the same thing you are doing or even better, but it is not yet their time to shine. And when that time comes, do not be shocked if they testify that they drew inspiration from you.

How do you want to be remembered?

As a very creative person.

If you had to do a collaboration with any artiste, who would that be?

Anyone. I am flexible.

What message would you give to upcoming artistes and song writers?

Keep going. If it is easy, it is the wrong one.

What message do you give to upcoming artistes and song writers?

There is someone out there doing the same thing you are doing or even better, but it is not yet their time to shine. Keep going. If it is easy, it is the wrong one.