B2C bag another nomination in the MAMAs 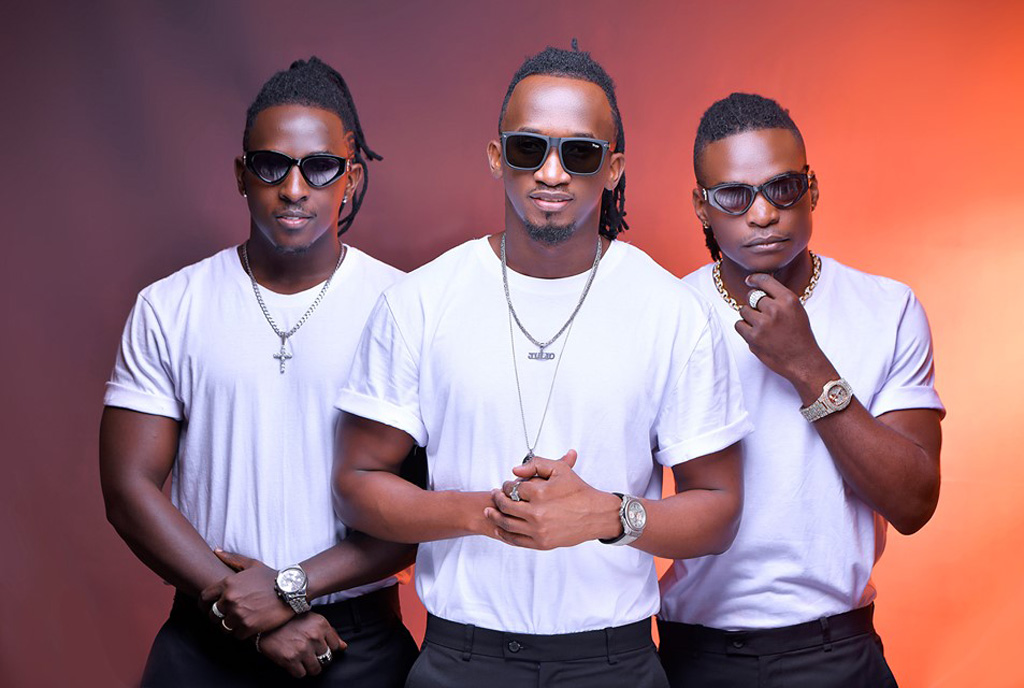 When their first manager Andrew Mugerwa commonly known as Ande Events stopped managing the singing group of the B2C soldiers, many people thought their music career had come to an end. Little did they know that they were destined for bigger things and that hard work pays.

Of course, it took them a while to settle as they changed from one name to another since B2C belongs to their former manager, but that later gained momentum thanks to hard work.

Their hard work is paying off and it is evident in the songs they have been releasing that have topped charts.

Last week, the B2C that is comprised of singers Delivad Julio, Bobby Lash, and Mr.Lee bagged a nomination in the upcoming MTV Africa Music Awards Kampala 2021 (MAMAs) for Listeners’ Choice’.

The trio is at it again after the awards have officially unveiled the ‘Song of the year’ category and Ugandan music trio B2C (Kampala boys) happens to be among the nominees.

B2C’s slot in the category is for their 2020 banger, ‘Munda Awo’. The stunning announcement came through the awards’ official Twitter handle.

“It’s time to drop the bass completely & know what tracks made it for the #MTVMAMA Song of the Year, #Amanikiniki #Duduke #FEM, #Jeje #Jerusalema #JohnVuliGate #MonstersYouMade #MundaAwo #Nobody #Olandi  #Suzanna #TeAmo,” MTV Base Africa’s tweet reads.

In response, the boys took it to their social media and appreciated their fans for the endless support that has sparked their recognition as some of Africa’s biggest musicians.

“Hard work always pays off. We thank our fans for always making us big. We have been nominated for the best song of the year ‘Munda Awo’ in the MTV Africa Music Awards. We feel humbled to be part of the biggest artists in Africa,” the B2C wrote.