How to be…the flamboyant Zlatan I AM ZLATAN: Despite his inflated ego, Zlatan Ibrahimovic has banged goals everywhere he has gone and is paid millions of euros for this. For this guy, success is paramount. Some may take him as a narcissistic man, but the guy has learnt to do what is good for him.

There is no perfect intro for a Zlatan story. I am panicking. My fingers are jittery, my heart is racing. A simple man like myself writing about a god is by far one of the most challenging tasks to date. Do I praise or exhault him? What words are befitting of a man too great for the mumblings of some random bespectacled writer? The being of Lord Zlatan out reasons all understanding, every literature ever written and every tale ever told. Even the authors of the Bible cowardly edited him out of history. Jesus’ 13th disciple is now out here on the wrong planet playing football with cartoons like Jesse Lingard and farmers like Drinkwater. Oh bless the heavens! For those who don’t know Zlatan Ibrahimovic, feel free to visit Sixth Street, Industrial Area anytime of the day. Manchester United bought a ka plot there and won’t be shifting anytime soon. Zlatan is the landlord. Currently on a simple assignment of scoring goals in England, Zlatan is busting nets for fun. The football god has always been in the headlines for his cocky character, bust ups with former managers and team-mates but most importantly, his football genius.Zlatan can do no wrong. The dude even makes arrogance look cool so if you want to “dare be Zlatan”, follow my idle notes:

Back It Up
Zlatan has a big mouth. For a man who once said he couldn’t help but laugh at how perfect he is, Zlatan is one candid guy. He has compared himself to a Ferrari in the past and when given a chance to do trials with Arsenal earlier in his career, Zlatan told Arsenal manager that “Zlatan doesn’t do auditions”. There is not a man in this world so high on belief like Zlatan.The guy was even asked what he got his wife for her birthday and in typical Zlatan style he replied that “she already has Zlatan”. It is almost impossible to be this self-conceited in Uganda when you are on a ka 500k per month job, reside in a one-roomed condo in Bwaise and the only time you fly first class is when your boda hits a pothole. You can trust a few Ugandans to grow airs when they buy a car of all things. To be like Zlatan, you need to deliver for any remote chance of false confidence. Despite Zlatan’s inflated ego, the guy has banged goals everywhere he has gone and is paid millions of euros for this. Success is paramount. If your account balance has been humble for a while, your role in this world is to shut up. Otherwise go hard at what you do.

Age is just a number
Unless you are a chick who is single at 35, this rule is applicable. If you are 35 and no guy is hitting on you, time to give your life to Christ. For Zlatan, age is nothing but a number. At 35 where most footballers are past their peak, Zlatan looks like a fresh-faced teenager doing rounds around the pitch. Too sad that many of our 35-year-olds are already suffering from gout and are permanently resigned to hospitals. For some of you, pork will literally kill you. Lord Zlatan is a sucker for good health. He neither drinks nor smokes. He eats healthy and is a superb professional. Fight that beer belly sir. This will only make you fitter and you will perform everywhere (wink).
To be like Zlatan, you need to take care of yourself in order to defy the symptoms of ‘old age’. Don’t take a jog in the evening and branch off to the bar later. No work done! Eat healthy and exercise. You cannot be 25 years and look like some middle aged man as if you were raised in an IDP camp. Lord Zlatan does not approve.

Zlatan the nomad
Zlatan Ibrahimovic has been accused of having “empuutu” (big-headed) meaning that he is difficult to deal with. The guy has fought with all his ex-managers and sometimes this has forced him to go from one club to another. Zlatan has turned out for Ajax, Juventus, Inter, AC Milan, Barcelona, PSG and recently Manchester United. Dayum, this guy has travelled. We all know people like this right? There is just something about bigheaded people. They simply do not agree with anything and will end up clashing with literally everyone. First of all, Zlatan is always right. No matter what your boss says, you are always right. You know best. This should set you on a path of enemies, changed jobs. Obviously no one wants to keep Mr Know It All around. We can guess why some chicks have some long lists of exes. Chaps get tired!
There you have it. Go ahead and be like Lord Zlatan. But who can be like Zlatan? Good luck.

In this article:featured, Sports 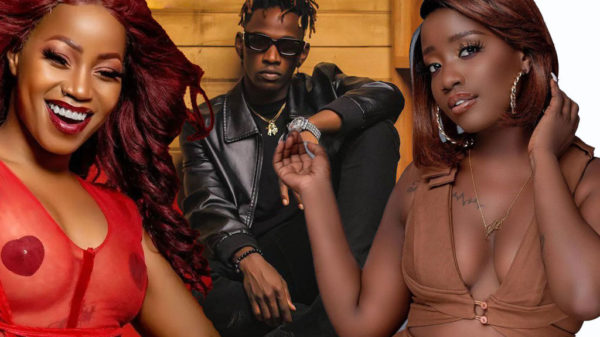 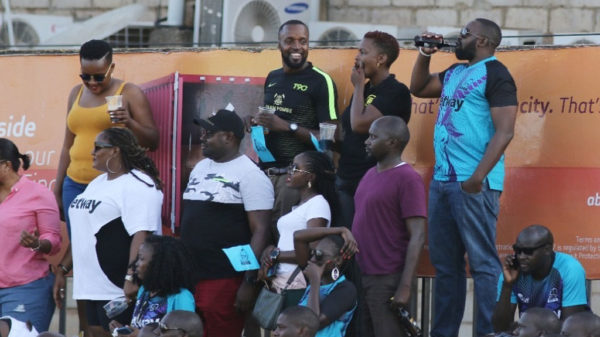 It’s a win-win for rugby fans this weekend

This weekend Rugby fans will leave the grounds happy whether their team has lost or not. The Nile Special Stout Rugby Premier League returns... 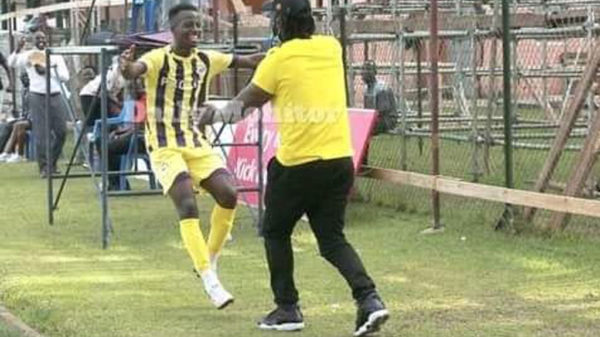 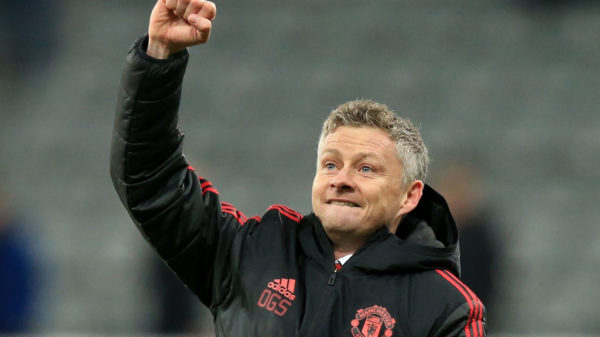 Ole Gunnar Solskjaer said he was “beyond excited” to be handed the Manchester United manager’s job on a full-time basis as the club announced...