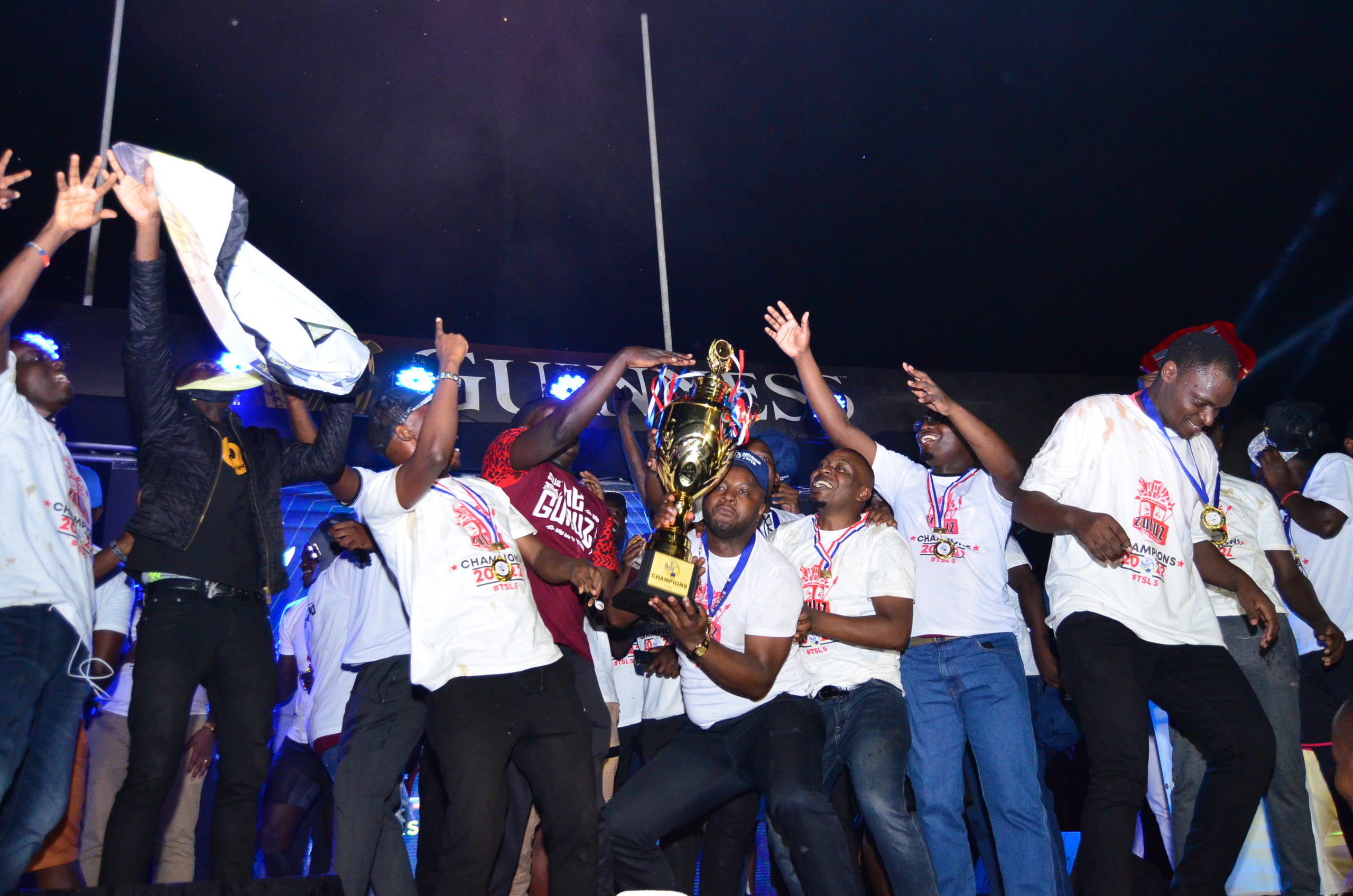 Season Five of the SMACK League ended on a high note over the weekend at Legends Grounds in Lugogo. The day was not short of action as Zulus, the SMACK League Class of 2009 was crowned the champions of the season amid a fireworks display before performances from Kenneth Mugabi and Azawi.

Kenneth Mugabi serenaded revellers with some of his biggest hits including ‘Nkwegomba’, his new jam ‘Underwraps‘ among others but it was ‘Naki‘ that was the crowd’s favourite as it got people singing along with many asking the soulful singer to perform the song twice. 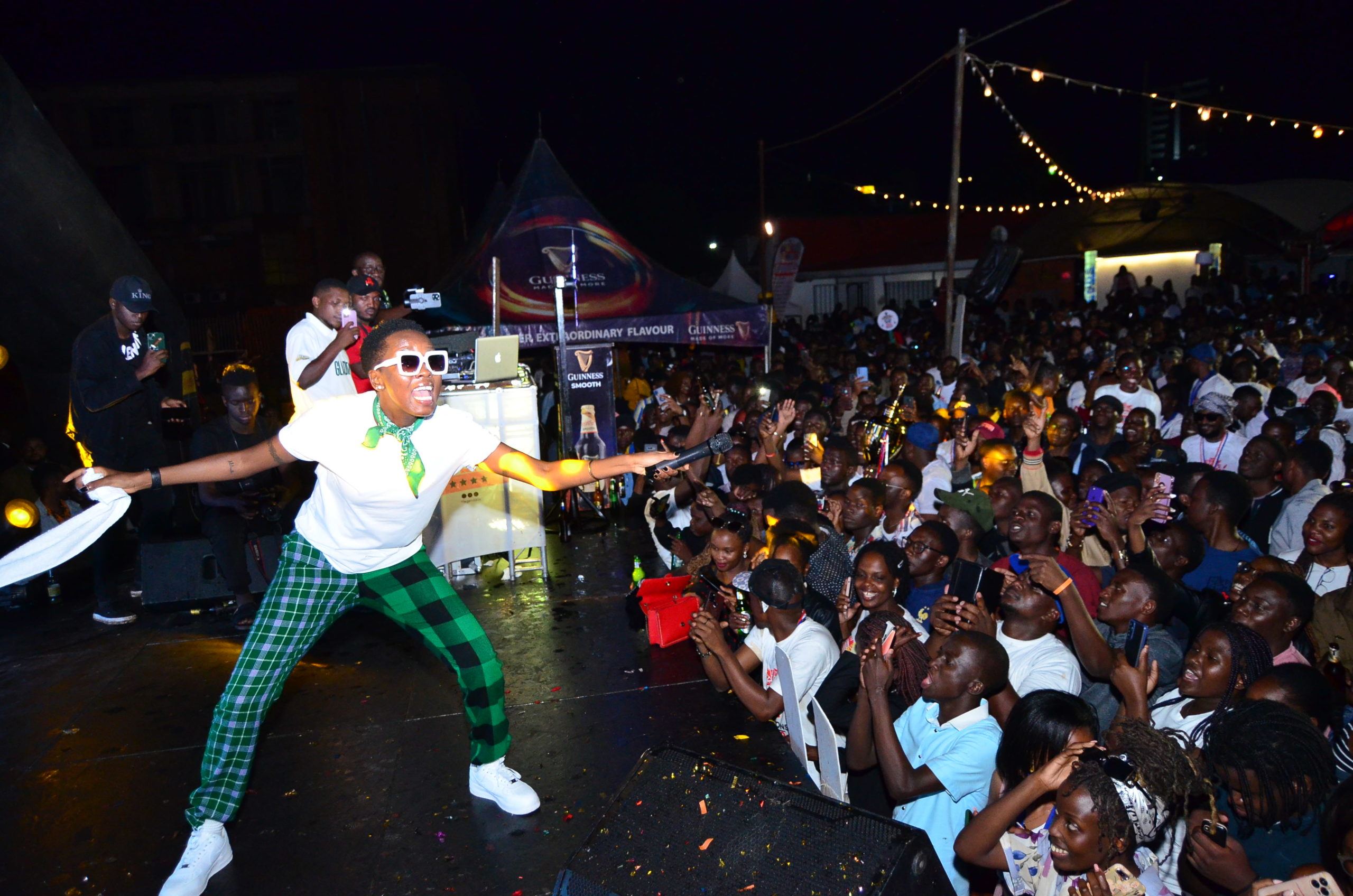 She picked off her performance with ‘Lo Fit’ which got the crowds fired up. She followed it with ‘Bamutute‘ and African Music. However, it was ‘Majje’, her feature with Fik Fameica that made the crowd go wild making for an epic end to a successful season. 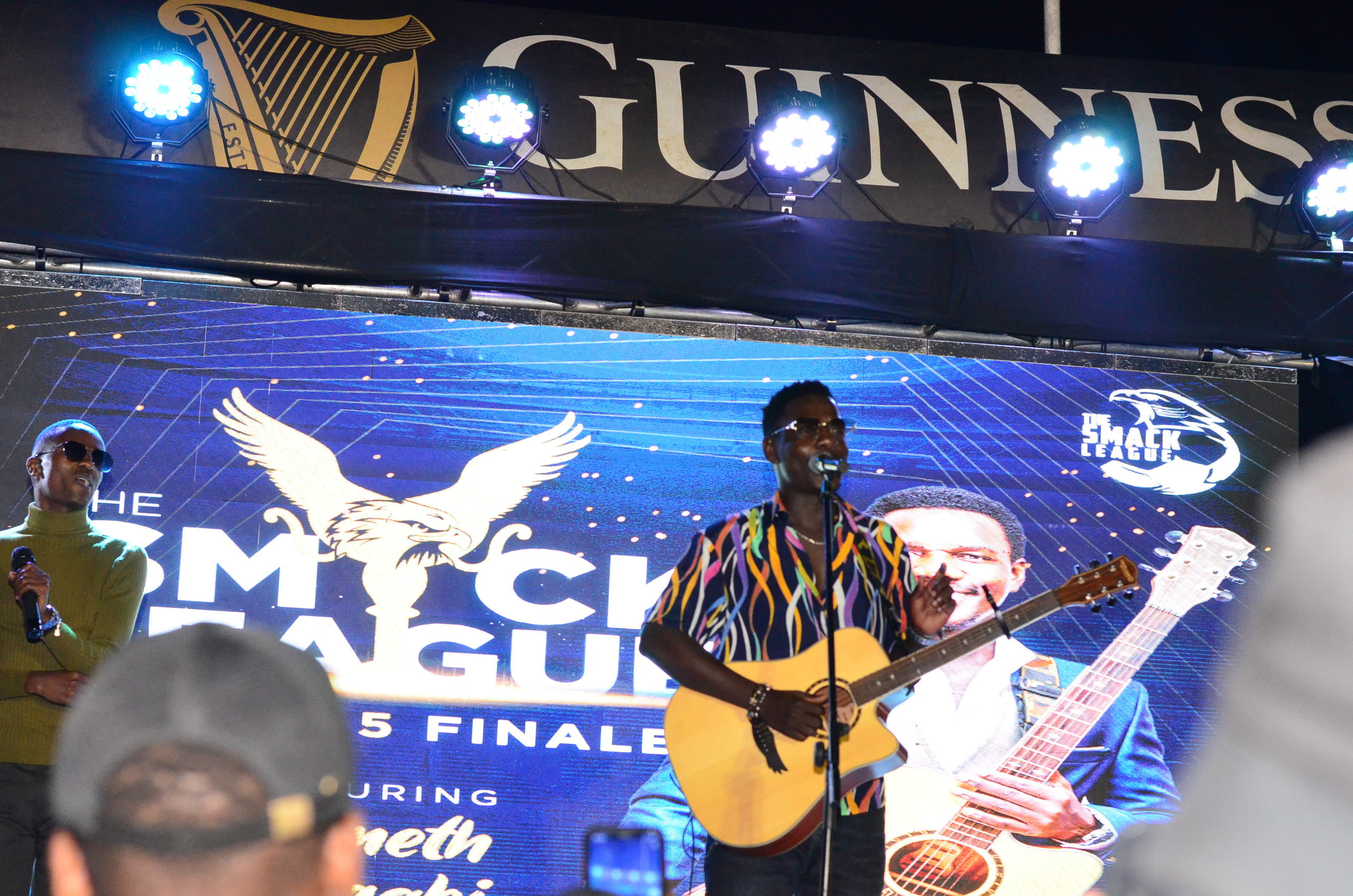 The Zulu’s road to victory was however not an easy one as the title was down to the wire the Block Owners also stood a chance to claim the top spot. Zulus won the championship after a nail-biting match against The Outkasts who made them work for the title after an early lead with the latter scoring a goal within the first 15 minutes of the game.

The champions went ahead to win the match beating The Outkasts 5-2 to seal their position on top of the table with 43 points and inevitably be crowned the season’s champions.

Meanwhile, Block Owners edged the Devils 2-1 with goals from the immensely gifted Steven Dungu and Abasi Kaluya winning the day for the Class of 2002. Unfortunately, their victory could only keep them in second place as they walked away with silver medals. 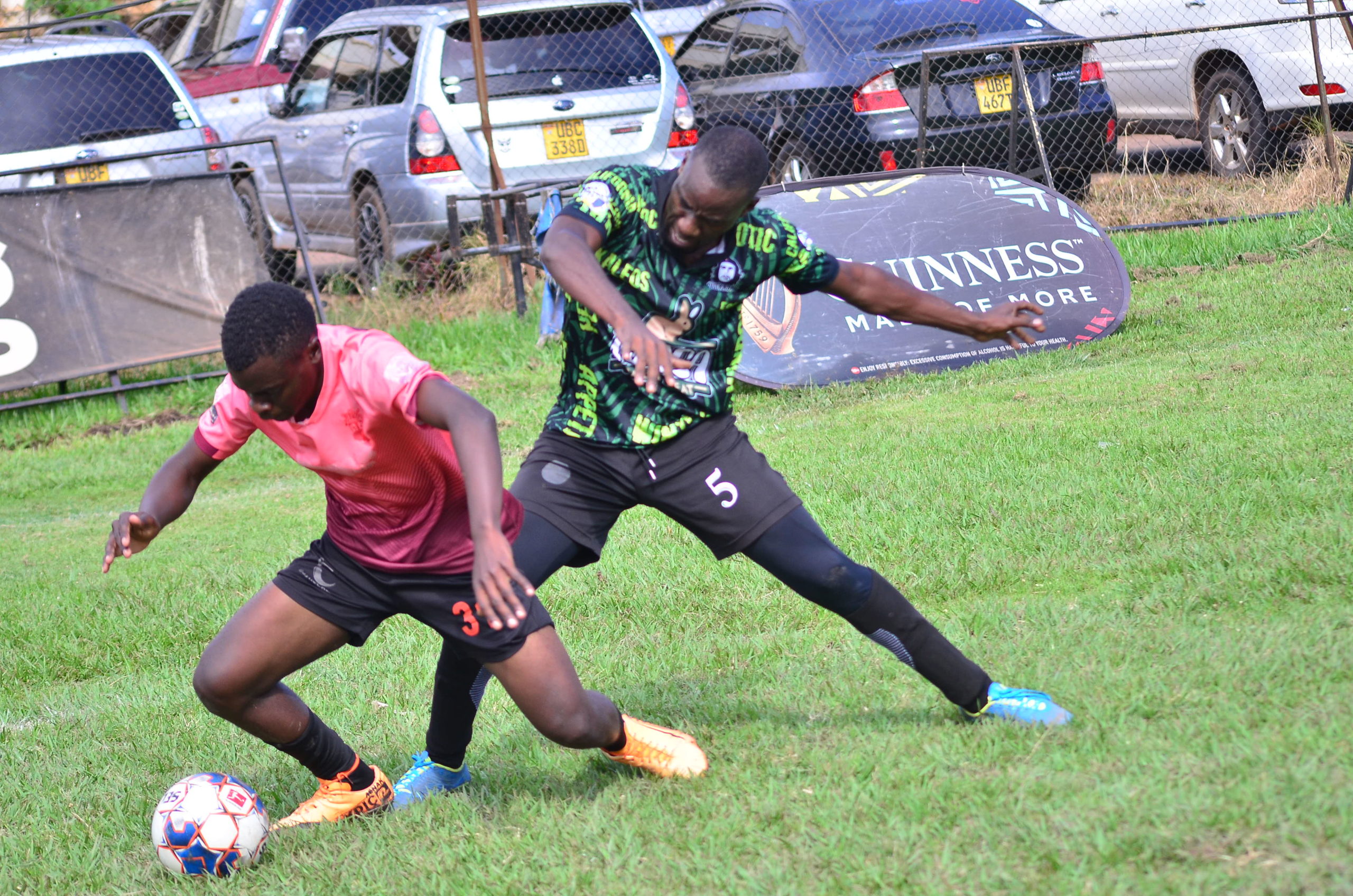 Speaking at the event, Hillary Ainomugisha, the Chief Executive Officer (CEO) of the SMACK League appreciated the players, the different teams, Guinness, the league sponsors, partners as well as the respective team sponsors.

“It has been a wonderful journey since Match Day One, I thank all the teams, players, sponsors, and partners of the SMACK League as well as the individual team sponsors, we keep going stronger and it is because of all your combined effort,” Ainomugisha said. 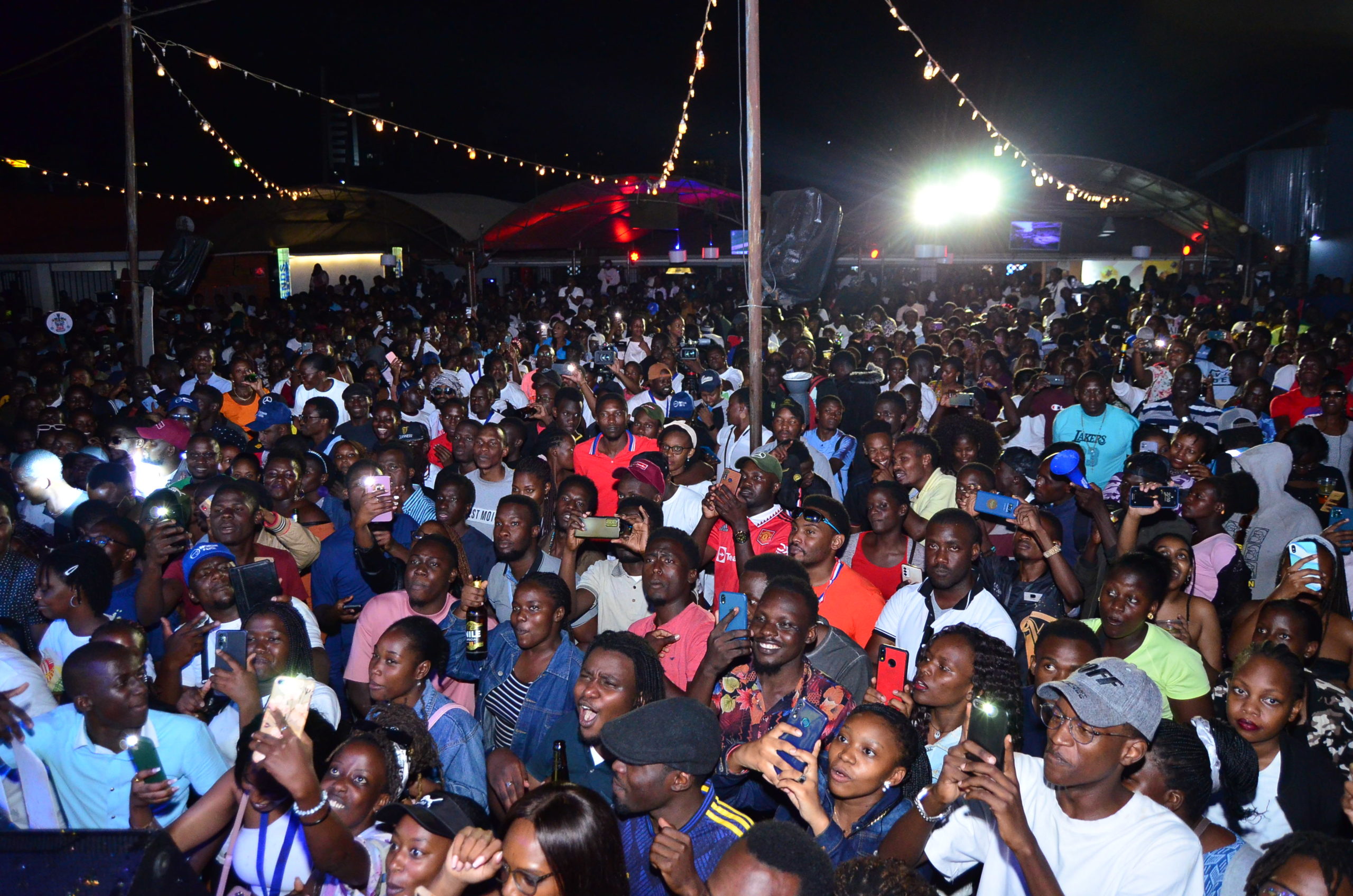 The night also saw many individuals awarded for exceptional performances during the eight-month-long season. Some of the awards included:  The Best Female Fan Award which was won by Olive Nalule, Best Adult Fan which went to Dr Albert Richard Otete, Best Online Fan was scooped by Niwamanya Justine, Coach of the Season which was scooped by Joseph Ilukor of the Block Owners, Goalkeeper of the Season that was taken by Moses Kwagala, Top Scorer Award going to Michael Kitaka while the Most Valuable Player award was scooped by Steven Dungu.