The acute angle :UNRA – the promised land for job seekers 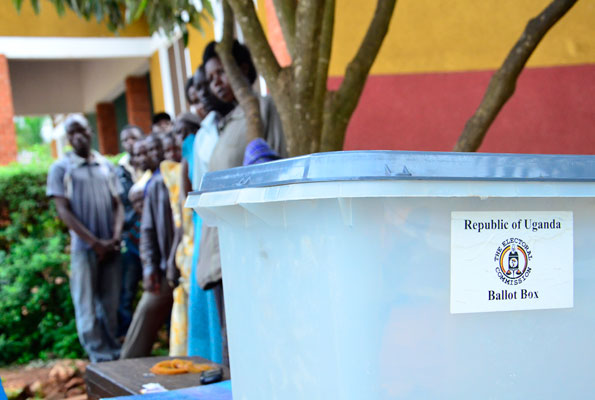 The acute angle :The time is now, get out there and vote 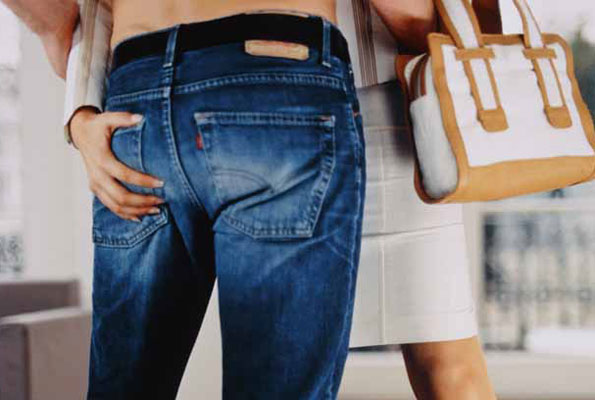 The acute angle : Public Display of Affection – Call it PDA

Just when you thought that Kampala’s scorching sun was enough to make everyone run for dear life, there was a sweaty woman who did not want to hear any of that. She majestically pulled out her breast to feed her baby in broad daylight at the Uganda National Roads Authority (Unra), Kyambogo offices. And no, she was not seated. She did this while standing in the second longest queue in history (only second to Centenary Bank’s queue of course). She stood unwavered by people’s stares with one goal in mind – to hand in her coveted application form and CV for one of the many Unra jobs on offer.

The visible coating of dust on her shoes hinted on how far she had walked that the mere thought of giving up and walking away was not a choice. She held her head high, ignored jeers from other irritated applicants lining up behind her and braced many things; the sun and the long queue. There were certainly many like her who had seen an opportunity of a lifetime and pounced on it. Going by the countless people who have been showing up in recent weeks to drop their CVs, Unra could probably be the most desirable workplace in the world. The corruption rot history notwithstanding.
Allen Kagina, the executive director, surely raised hopes of many Ugandans. After sacking her entire staff, people from all walks of life felt this was probably a calling from God. Anyone with any form of certificate from whatever institute or university felt the impetus to apply for one of the advertised jobs.
Ugandans are such go getters that they were even applying for Kagina’s job. Guys are bold I tell you. Even if Kagina had advertised a job for someone to stir her cups of tea, people would have dropped in CVs. I think Ugandans believe that we are qualified for everything. You find a person who studied Social Sciences applying for an engineering job. Why? Mbu “in Uganda you never know” Oh gosh! This unemployment thing is too real. Can you imagine your boss bothering you to look for some envelope he misplaced, only to find him queuing up with you in Kyambogo?
The situation at Unra tells us a lot about the huge unemployment in Uganda and also a big reminder that an average man spends a quarter of his lifetime photocopying academic documents for jobs that he never gets. This world sucks. Arghhhhh. Good luck to everyone who applied for the Unra jobs and braved the queue, not too mention the scorching sun!