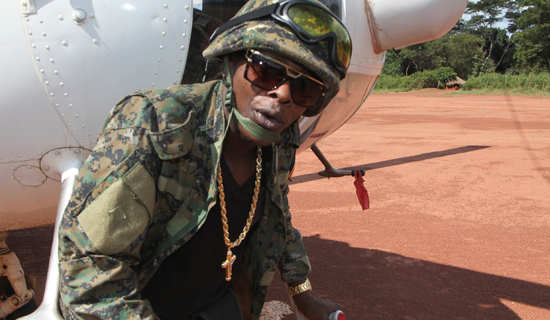 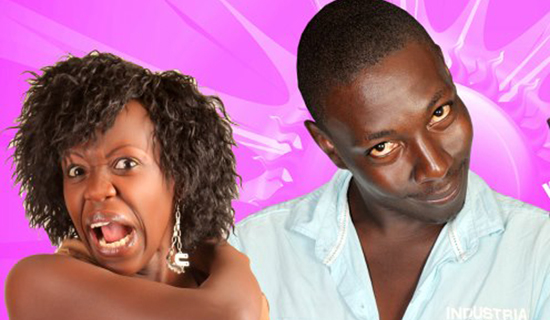 His voice has been very synonymous with sports lovers of the radio station. Since 2002, Ahmed Hussein has been the voice behind almost all sports shows on Sanyu FM. But like they say, all good things come to an end. Indeed, Hussein’s narrative approach to sports on Sanyu FM came to an end a few days ago.

Hussein immediately assumed a new role as the CEO of Bright Stars, a Kawempe-based soccer club playing in the Super league.

Hussein also started up a sports agency called Ham Agency that we heard will be dealing in a couple of sports businesses ranging from representing players and managing sports facilities and organisations. Hussein served as a General Secretary of the Uganda Sports Press Association (Uspa) for two terms and has covered several major sporting events across the globe. We wish you all the best.