Crystal revealed her latest achievement in a Facebook post on her wall on Sunday. “Getting rounder by the day,” Crystal wrote.

Crystal’s post was received with a lot of excitement from friends and fans who wrote several congratulatory messages on her wall. The development also worked as a silent disclaimer from Crystal and her hubby to some tabloid reports that were making rounds a few months back alleging that Kavulu and his wife were on the verge of splitting.

During a private chat, Crystal told us that she is six months pregnant and will be having her new baby this December.

Congs, we wish you all the best Crystal.

In this article:Crystal Newman, Sanyu FM 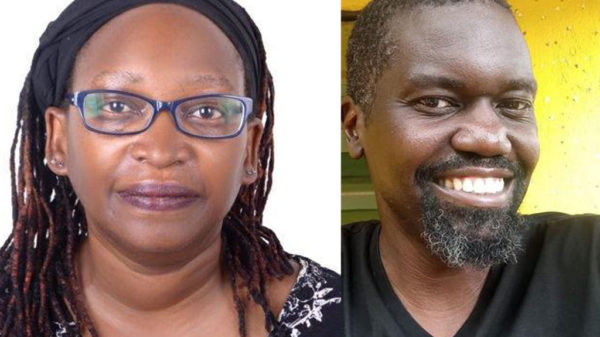 It’s been a year since Fatboy along with other Sanyu Fm presenters were fired for allegedly conspiring against the owners of the station. This... 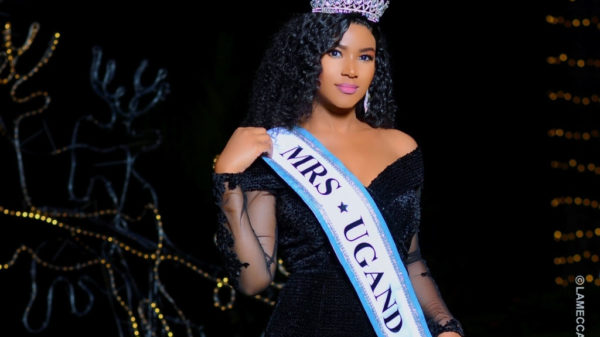 Halima Namakula and Crystal Newman have been the only Ugandans to participate in the Mrs. World beauty pageant previously but not anymore as Sylvia... 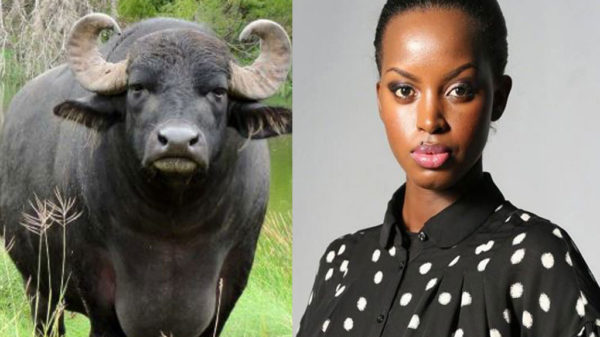 Think your life is crap? Flavia Tumusiime played buffalo in a school play

Remember this meme: “If you ever feel bad, just remember this guy played the role of “grass” in his school play?” NTV’s Morning show...