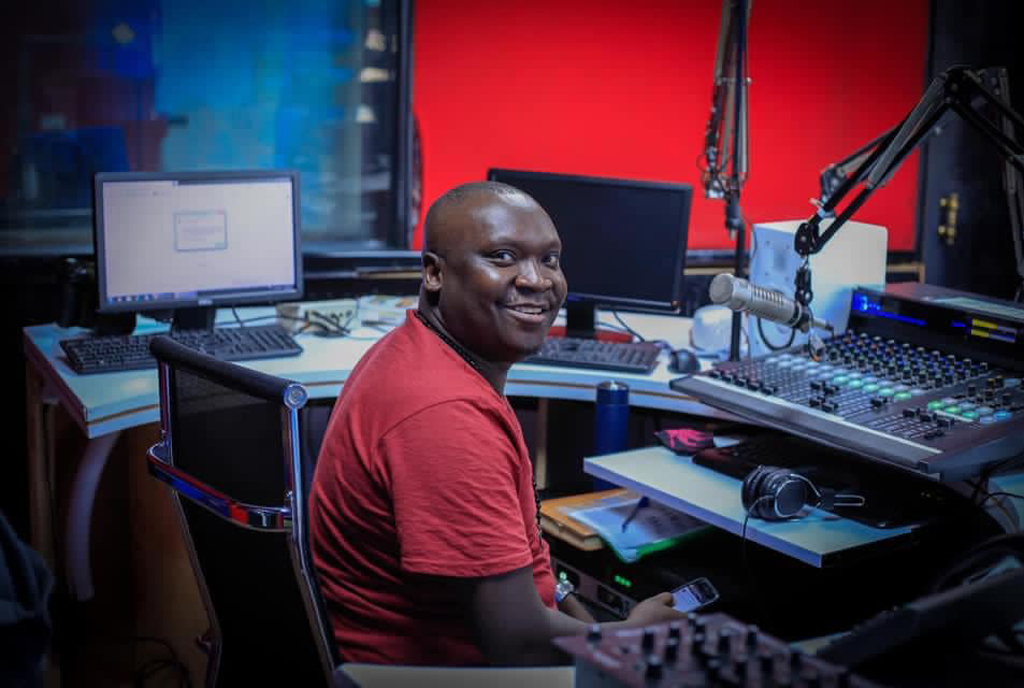 Today was the last day of Comedian Patrick ‘Salvador’ Idringi at Sanyu FM after he threw in the towel a week ago. The comedian has been a presenter of their morning show for the past two years.

He attributed his leaving to his comedy love but remains indebted to the Ruparelia group for the trust and opportunity they gave him.

“It’s with a heavy heart that I announce I couldn’t have been with the company any longer than I’d wanted as you all know my Comedy passion was reactivated once the economy opened,” said Salvador in a statement on his social media platforms.

He added that a meeting with top management that included the group Rajiv Ruparelia, Chris Ireland, and Roger Mugisha on the 31st of March 2022, led to the conclusion that for the sake of the show, and the fact that radio needs consistency, he would have to step down from his position as he wouldn’t be able to provide the consistency considering the fact that he would be over traveling for shows both locally and internationally.

“On signing my contract, on the 11th of June 2020, it was one of the highlighted possibilities that once the economy was opened, my travels would resume and when that time would come, I’d notify the Company and a decision would be made that best suits the company’s interests. And I can profoundly say, it was the right decision for me to resign.” He added.

In his farewell post today, he said he would miss working with his former co-host Deedan.