The magic horns band was on hand to keep the audience entertained with their instrumentation and very captivating music.

Funnyman Salvador was also in the house to crack some ribs, and Isaac Rucci was the emcee for the night.

Angela Katatumba states that the video is meant to depict her real life experience as a young woman that had to handle the struggle of a failed marriage.

There were a number of invited guests and dignitaries in the house; from the host’s doting father Bonney katatumba, East African Legislative Assembly speaker Margaret Zziwa, and Makindye East Chairman Dr Ian Clark. 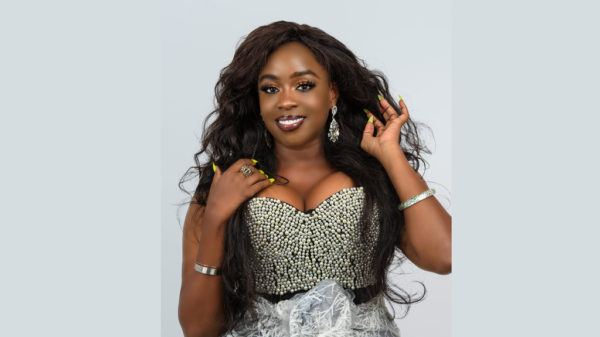 I am not signed to Black Market Records – Angella Katatumba

Singer Angella Katatumba has been musically MIA but from what we are getting, she has been cooking and now will be releasing her new... 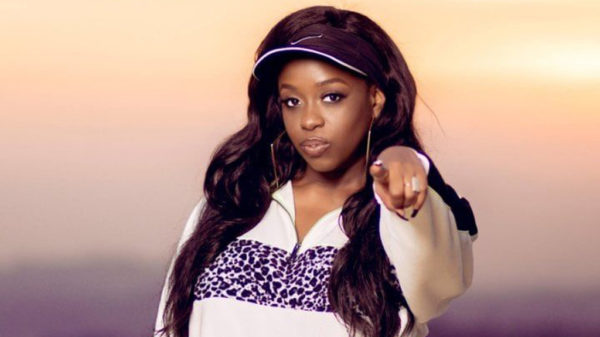 Master Records through its writers, vocal directors, and producers compiled 15-tracks for Angella Katatumba. These songs are a reflection of her life and the... 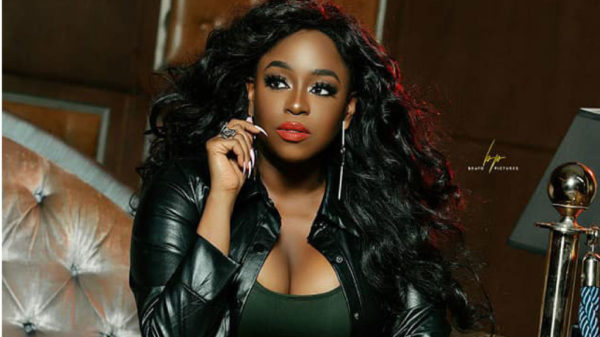 Some time back, we received information that Angella Katatumba had finally left Black Market Records. Despite not giving details of why she left, we... 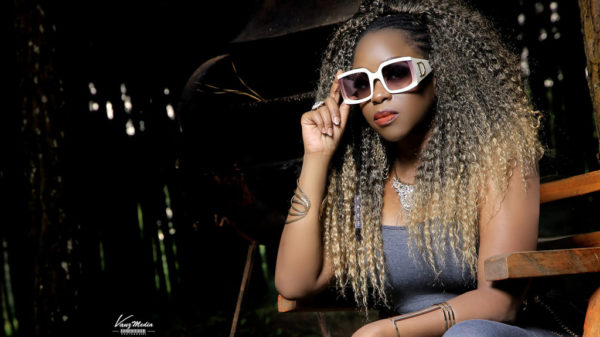 I never expected to work with Daddy Andre – Katatumba

By the time they released their Tonelabira song, there were already rumours that Angella Katatumba and Daddy Andre were dating and indeed by the...