I am not signed to Black Market Records – Angella Katatumba 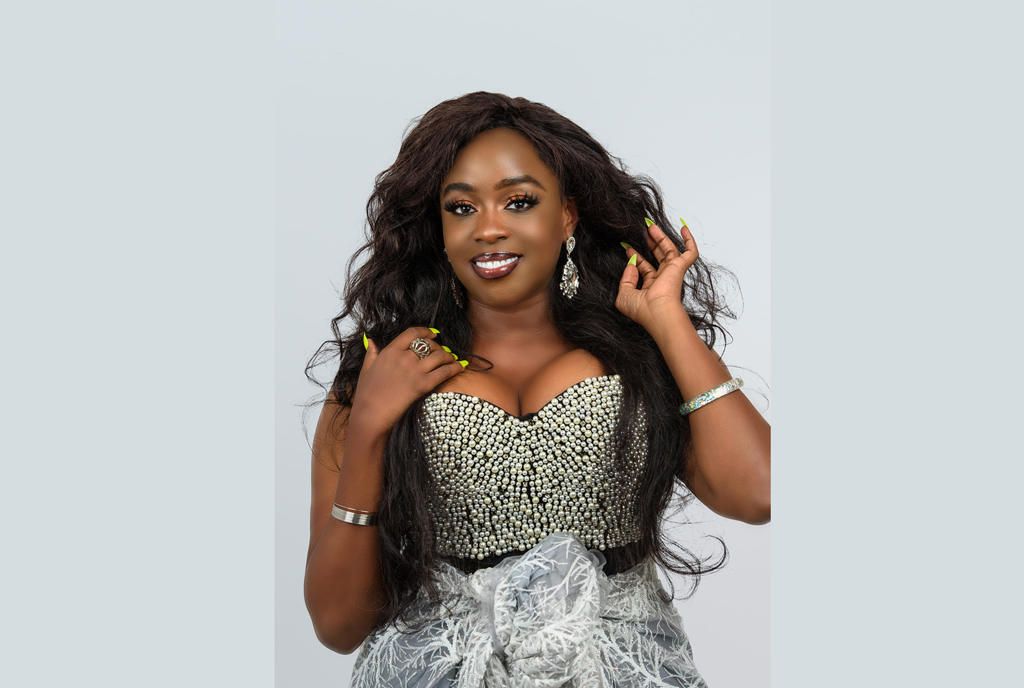 Singer Angella Katatumba has been musically MIA but from what we are getting, she has been cooking and now will be releasing her new album titled Masterpiece. The album was produced at Masters Records in Ntinda and according to Katatumba, it is a reflection of her life as all 15 tracks were made for her but again, given her relationship with Black Market Records, the album might not see the light of day. However, Katatumba came out recently and assured her fans that theirs is a non-exclusive deal.

“The deal I have with Black Market is that they will only publish and distribute music I do with them. This is a completely different project which belongs to Master Records and they will be publishing and distributing the album,” she said.

The album listening/release party will also be held on September 30 at the Viewpoint, Hotel Diplomate.