The year 2012 was a very good one for singer Bobi Wine; he built his own arcade (Semakokiro Plaza) in Kamwokya, he bought a yatch and his ghetto association made four years. And as 2013 kicks off, Bobi is set to shift his offices from Bukoto to Semakokiro Plaza. The singer will be busy this weekend shifting his Fire Records studio and offices, and there after host his ghetto people to a party to mark the opening of Semakokiro plaza.

But that aside, Bobi ushered his neighbours in Magere into the new year in style; the singer fulfilled his promise to construct the road that was named after him. On New Year’s Eve, constructors started repairing the Bobi Wine Road which goes all the way to his Magere pad. Bobi told us the constructions are set to cost about Shs 175m, though we could not independently verify the figure. “Its something I’m doing for myself as a resident, but on the other hand I’m giving back to my neighbours,” Bobi said.

In this article:Bobi, house, Music 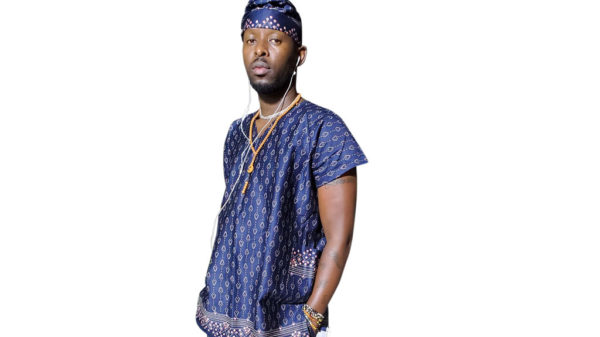 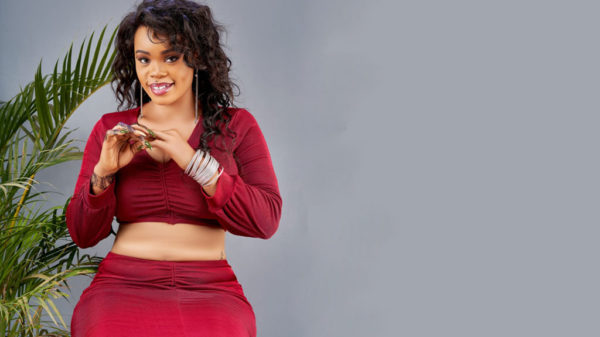