The track : FOR ALL TIME – SAMMIE FT. JACKIE CHANDIRU You should know by now if you have followed Ugandan music for a while that if you were ever in need of a wacky song, with wacky lyrics and no doubt, from a wacky artiste, you would not have to look farther than Eddy Kenzo.

Kenzo is so wacky, you know you can never take anything he says at face value. Anything. Kenzo will stand up, raise his hands and point to a fish, and say this is the head of a fish, while meaning something crazily different.

It is in such faith that we proceed to look at his song, Sumbusa, in which he features and introduces to us, new kid Barbi Jay. And yes you can bet your life on it, Kenzo is not talking about samosas here, in the connoted sense of pastries with either peas or minced beef or even rice.

When he sings that he wants to eat a sumbusa, you should know that he is singing about something way too sinister, way too creepy for the decent folk that we are here at Sqoop to delve into and remain without blemish.
Kenzo will sell you this song with its very enticing local ragga/dancehall (kidandali) beat, like he usually does. And so you will go on singing along about eating samosas; feel free to do so – until the Ministry of Ethics and Integrity finds out what actually you are singing. 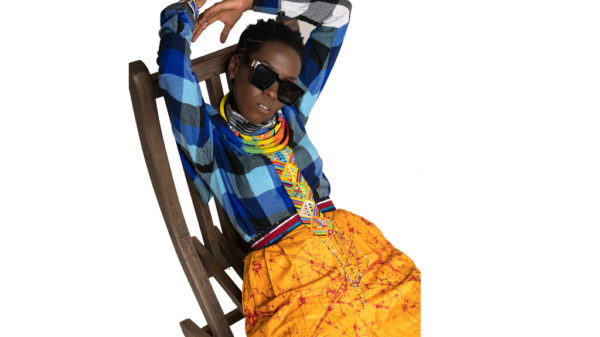 A decade of an album to remember? 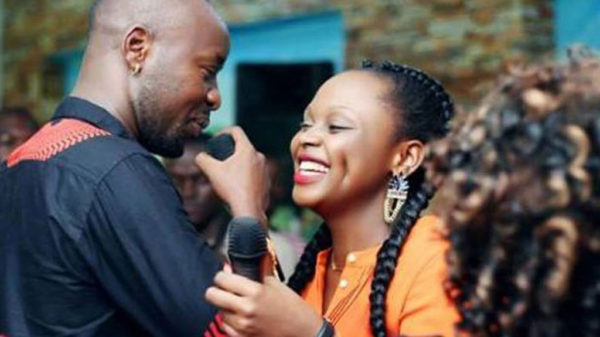 The Monday troll : Kenzo urged to do a remix of Shauri Yako for Rema

Nguashi N’Timbo, Mbilia Bel, Les Wanyika, Sammy Kasule and Super Mazembe are among the musicians or bands that have recorded versions of “Shauri Yako”.... 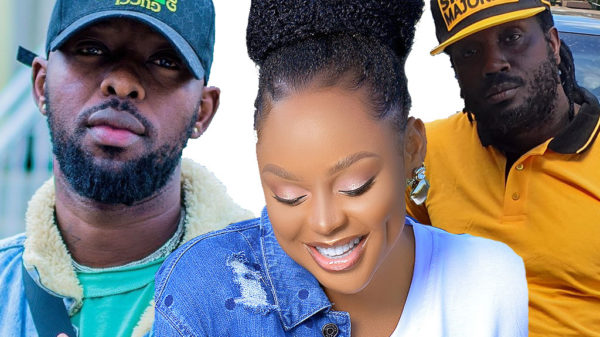 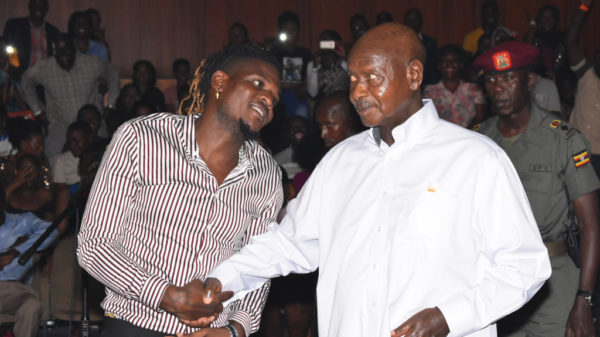 Over the last week, two musicians linked to the ‘People Power’ camp visited President Museveni at State House. First, it was Eddy Kenzo after...