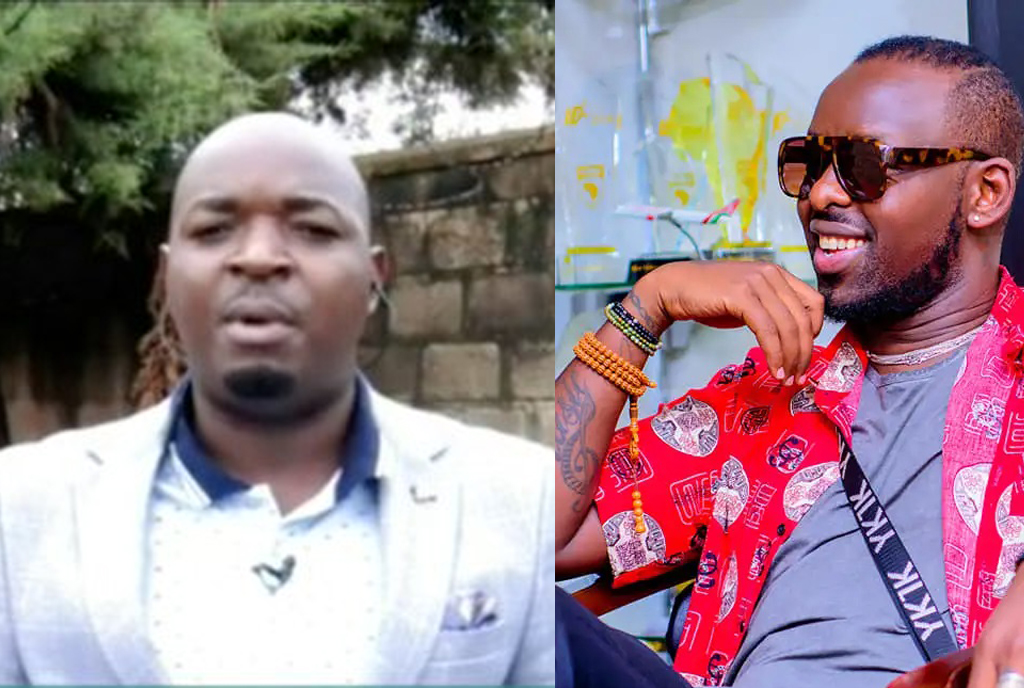 As Kenzo’s celebrations for a Grammy nomination continue, promoter Moses Lubulwa is busy taking Kenzo to the courts of law over his recently held festival concert and road to Eddy Kenzo festival tours.

Luba was initially the main promoter of the shows before Covid-19 which led to the stoppage of entertainment in Uganda.

During the sQoop interview with Kenzo ahead of the festival, he revealed that Luba got a stimulus fund from the government over the cancellation of the events but never gave him any coin yet they had a partnership deal. And that it was the reason why he had to organize the festival on his own when the economy opened up.

After this revelation, Lubulwa also came out and cried foul play. He said that Kenzo used his concept to hold five successful shows but never gave him any money yet he lost so much.

“We used a lot of money that we had to go back and think of a new strategy for it to work but we were surprised to see that all the events in Masaka, Mbale, Mbarara were all done without his involvement. It was all our concept and we had booked all the places and did activations but he went ahead and did those shows without our consent yet we gave him some money,” said Lubulwa.

It is said Lubulwa incurred losses amounting to 800M when he organized the Eddy Kenzo festival in 2020 but this did not happen due to Covid 19.

According to the information we received, the Court has therefore halted all Eddy Kenzo bookings in Uganda until all these matters are resolved. 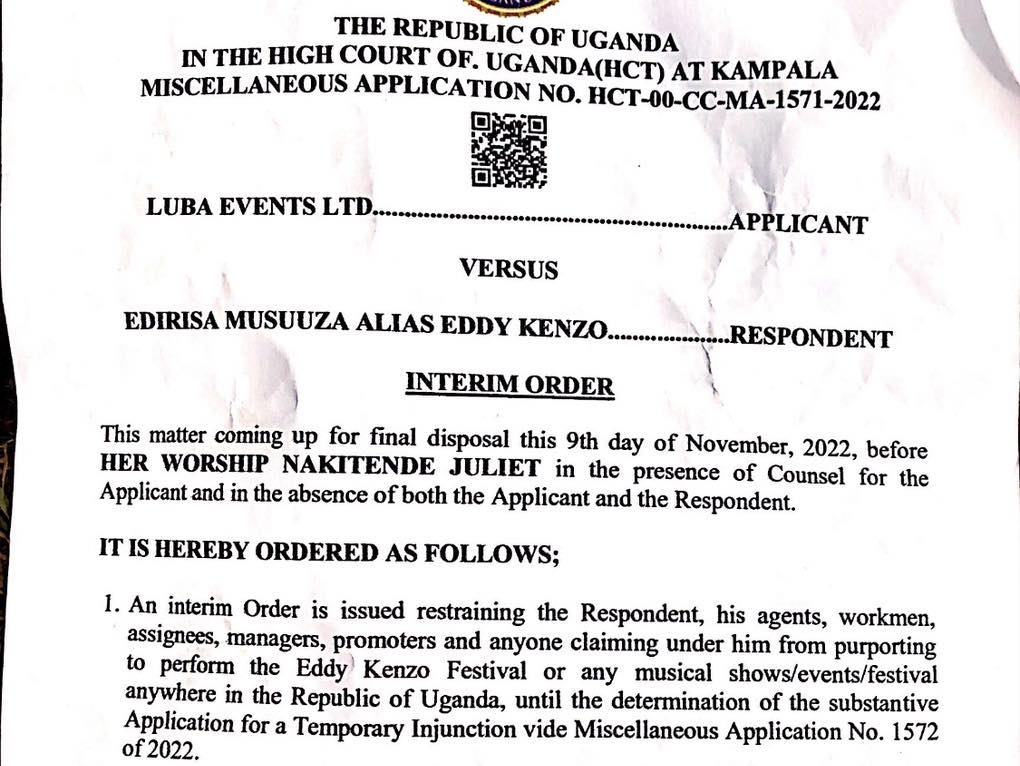