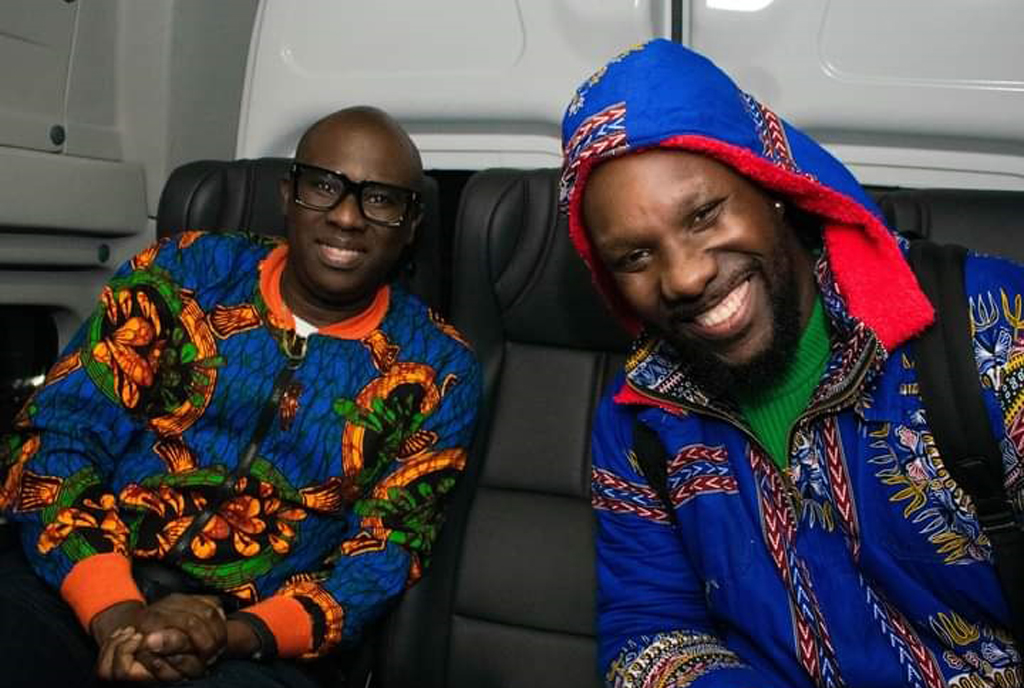 Singer Eddy Kenzo’s Grammy nomination has not only had his fans jubilating but also, given them a sense of entitlement.

Lately, they have been asking different celebrities to congratulate the 2023 Grammy Awards nominee. Fans have also made posts listing celebrities that have not yet publicly celebrated Kenzo’s achievement.

The composed Trio, also through their social revealed that they were the first to congratulate him.

“Guess what, we are academy voting members and we shall vote for him just like we voted for his nomination long before you asked us to,” they posted.

They also revealed that their next project will be centered in Western Uganda.