For all of you who have watched the Oscar-winning film The Last King of Scotland, brace yourselves to meet Idi Amin – yes, American film star Forest Whitaker is coming back to Uganda.
Whitaker will come to Kampala to promote another movie, titled The Ugandan.

The Ugandan features local stars Patrick Sekyaya, Dora Mwina and Halima Namakula, and a couple of Ugandan Asians, and it revolves around Raman, an Indian survivor of Idi Amin’s regime.
Whitaker has been praised as the best actor to have reflected the Amin character perfectly and The Ugandan movie – makers think the Black – American star is the right man for guest of honour at their premiere scheduled for March 2013 in Uganda, according to Alvin Kasule the producer.

Whitaker is said to be “very positive” to partake in the screening of the movie which pulls an episode out of The Last King of Scotland by showing the suffering of Asians in the aftermath of their expulsion by President Idi Amin. Meanwhile, The Ugandan is premiering between October 12 and 14, 2012 at the Silicon Valley African film festival in California. 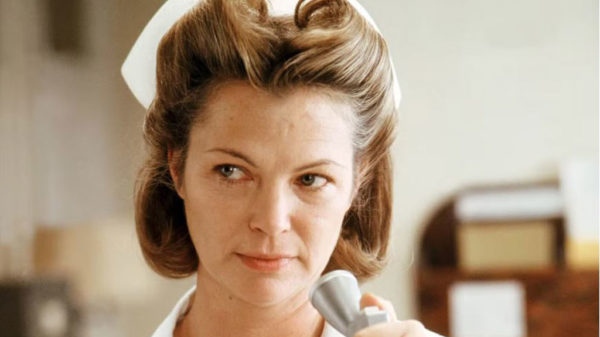 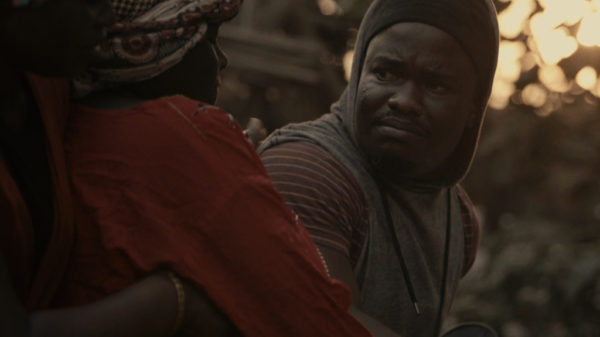