“Domestic violence is a no no, had my share for a long time I am officially out…..” were the words on socialite

Zari Hussein’s Facebook wall earlier this week. Several people commented asking what had gone wrong, but the self-proclaimed “Boss Lady” did not answer back. We have since learnt from sources close to her hubby Ivan Ssemwanga that the couple’s relationship was not at its best.

For the record, we reported on the same pages a few months back that socialite Susan Ochola had witnessed Ivan slap Zari in the Silk Lounge toilets. We are yet to ascertain if Zari meant she was out of her relationship with Ivan over domestic violence. We do not condone domestic violence and we think by the time Zari came out with such a post, it must have been really bad; over to you Ivan!

Survives accident
Meanwhile Zari and her hubby were involved in accident while in London last weekend. Apparently, Ugandans who were waiting for the couple to throw them an open bar party at a London nightclub were disappointed as the pair did not show up. 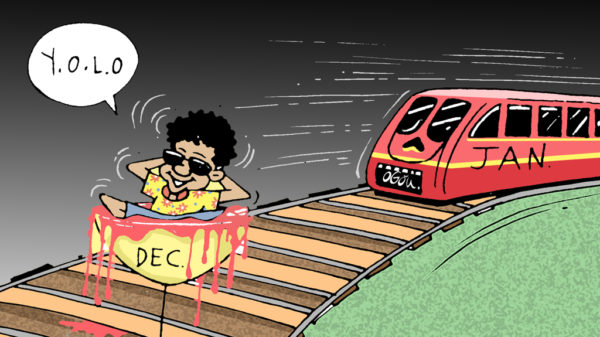 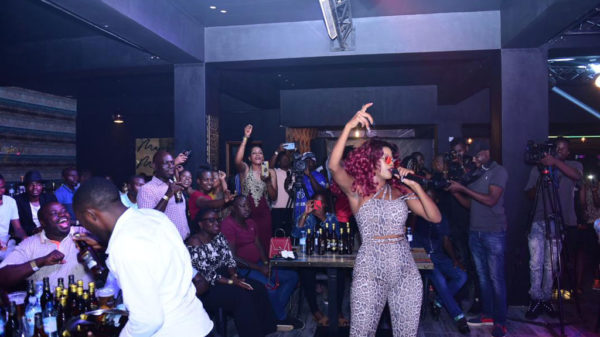 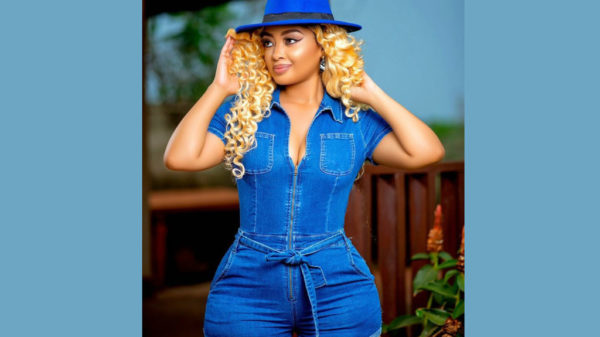