It has taken us some time to know but it has really hurt us. The news that Dr Hilderman was among the victims of the fire that gutted Cham Towers a few weeks back isn’t good news especially now that campaigns are over and he is no longer reaping campaigns cash.

We heard his close pal saying that the singer lost millions worth of property in the fire. The Amelia hit-maker had a shop dealing in computers and music equipment on the building that caught fire in broad day light.
The friend, who asked not to be named, said that actually Hilderman cried for two days following the tragedy.

We tried reaching Hilderman to get a sense of how he felt, and the way forward, and ask if he was insured but his phone was off. However, we expect him to join us on facebook and twitter for a little chat. 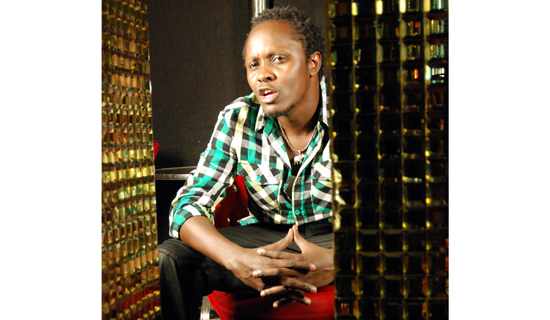 the music video : Do what I say – Hilderman

There are those songs that end before you know it, and this is the case with Dr Hilderman’s latest video, Do what I say....

Date with a celeb