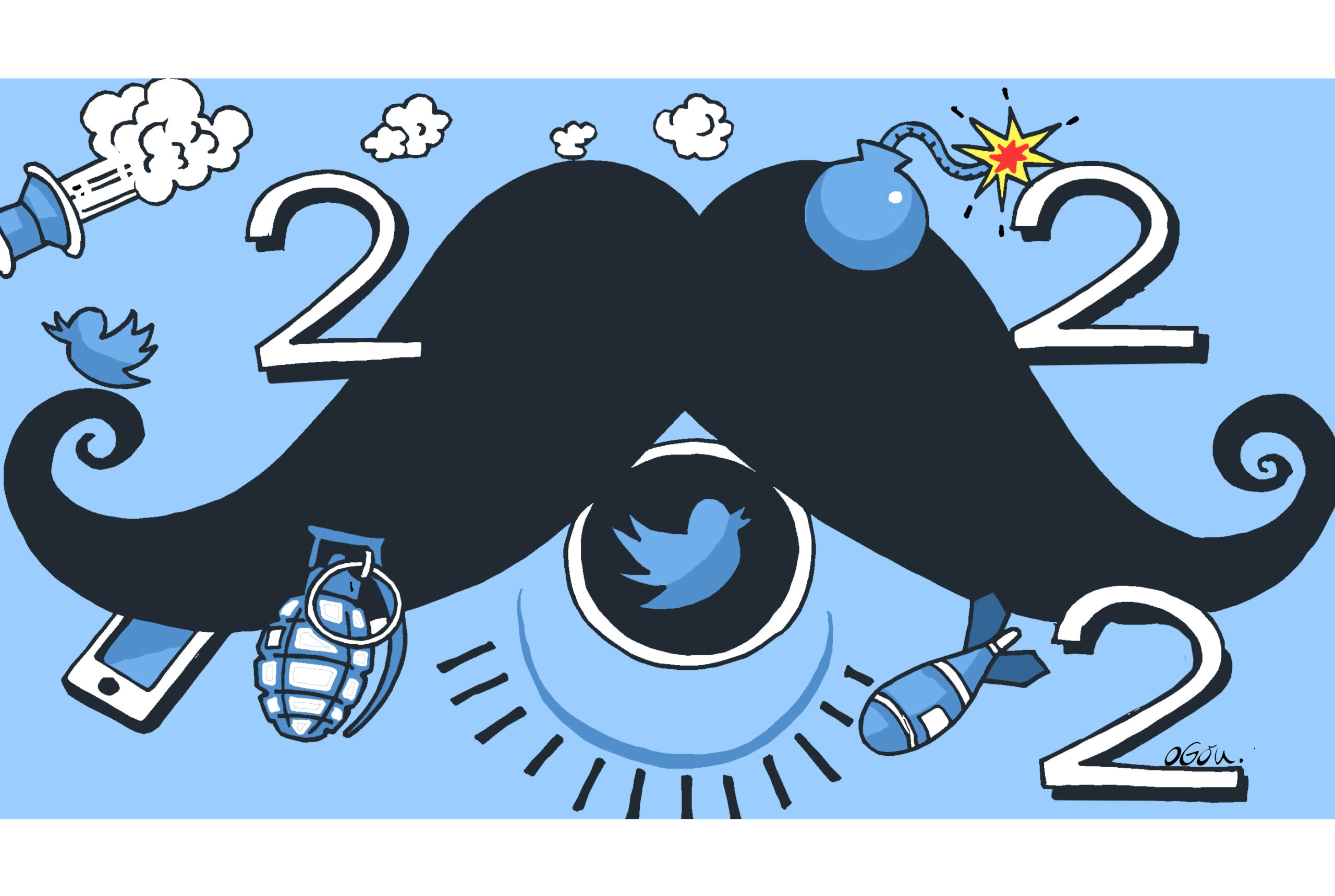 Looking back: 2022 will go down in history where a lot seemed to have happened and in the end nothing happened. 2022 will be remembered as the year when everyone was roaring but when it was time for action, we all disappeared, never to be seen or heard from again.

In 2022, we made peace with our potholes. We gave up on fighting them. As much as our mechanics loved repairing our cars, they loved the potholes more. They loved the fact that with the Kampala potholes, there was assurance suspensions would never be the same again. Tyres were getting impact damage and bearings were seizing. For the first time in history, we had a pothole for every Ugandan. Whether one had a car or not, there were enough potholes for every Ugandan, for every household. We even had potholes to distribute to tourists.

When it comes to potholes, we hold the flag in this region. In 2023, the Bugolobi pothole topped the beauty contest. It had no contender. It swallowed Range Rovers and would spit out a Vitz or Raum. What a powerful pothole!

We suffered with wedding pledges in 2022. We contributed straight from kukyala to kugamba obugyenyi, to kwanjulas all the way to weddings. How on earth did we become responsible for the affairs of two strangers in love? What business do our finances and wallets have to do with the choices of their hearts? Nonetheless, we swallowed. We swallowed the mockery at the wedding meetings. We kept our heads tall as they praised our friends that contributed millions. All the praises on WhatsApp groups were directed to the big pledgers.

But we were firm in our decisions, we stuck to our 100K templates. We would not be moved. And then we heard that for most that got married, a number did not get to the first anniversary. Separations and divorces should be as public as marriages and weddings. Why quit quietly? Don’t you know about stakeholder management, about engagement, about communication? We have a right to know as shareholders in these affairs.

We returned to the kabalaza. In 2022, it hit us that the lounges did not have much to offer beyond make-up, vibes, bad cocktails, and delayed service. We decided to modernise our kabalazas. We found peace in those home bars.

If there is one person worthy of ushering us into 2023, it is our tweeting General, aka General MaTweets. We almost found ourselves in the Westlands. Our glory was restored.

Uganda became the roaring Lion, the Bull of East Africa. It would have taken us 14 days to have everything in Nairobi. Our neighbours pleaded and we accepted their pleas. Thanks to our General, Twitter will never be the same again. We warned our in-laws, we even had someone from the very lineage of Jesus Christ. We came short of finding the Bihogo cow.

2022 was also the year of the refined struggle. The struggle was rebranded. It was no longer a struggle to rescue the whole country, it was an individual struggle, the struggle to liberate the self. What is struggle when you cannot buy your children the best of things? The struggle starts with the self. Before you liberate the nation, liberate yourself. In 2022, Ugandans learnt to liberate the self. To be red during day, green in the evening and went full yellow in the night.  Chairman Mao was quoted to have said: “what is colour? Colour is a human construct. If the belly is happy, then colour is of no relevance.”

Do not trust those who reside in Najjera. Just keep alert when the word; ‘Najjera’ is mentioned. Najjera is not a place. Najjera is a spirit. Go slow on it. Naalya on the other hand retained its title as the land of the massage. In Naalya, you could blink and wake up to a massage parlour next door. Naalya is indeed Naalya. Something must eat or be eaten in Naalya.

And oh Salaama Road. How do people live here? Anyone who passes this road on a daily must be investigated. What kind of hearts do they have? Do they even have hearts?