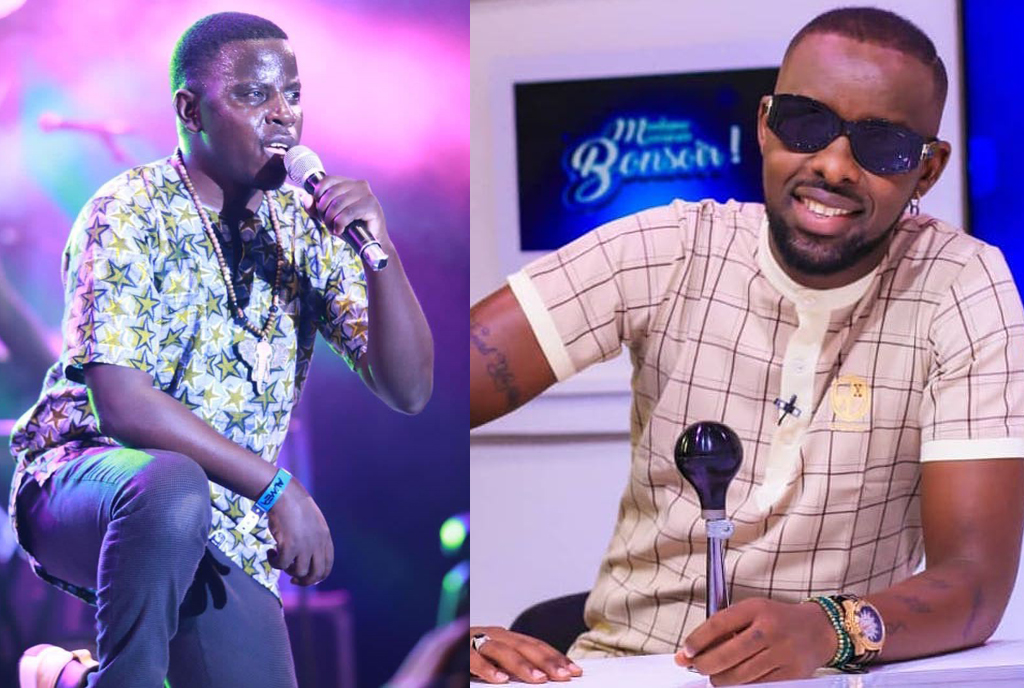 Eddy Kenzo received his first Grammy nomination last evening after the song ‘Gimme Love’ in which he is featured by American artiste Matt B got nominated for Best Global Music performance alongside ‘Udhero Na’, by Arooj Aftab and Anoushka Shankar, ‘Last Last’, by Burna Boy, ‘Neva Bow Down’, by Rocky Dawuni featuring Blvk H3ro and ‘Bayethe’, Wouter Kellerman, Zakes Bantwini and Nomcebo Zikode.

The nomination however brought a lot of debate on social media with many claiming Kenzo is the first Ugandan artiste to be nominated in the Grammys.

However, artiste Joel Sebunjo has come out with a list of artiste he says have been nominated in Uganda before Kenzo.

According to Sebunjo, Abayudaya, Somi, and Michael Kiwanuka were all nominees at one point.

“All those are Ugandans who have featured over the years,” twitted Sebunjo who also went ahead to congratulate Kenzo for joining the roster.

Abayudaya -Grammy . Somi- Grammy . Michael Kiwanuka – Grammy . All those are Ugandans who have featured over the years ! Congratulations Edirisa upon joining the roster @GabrielBuule

The 65th annual ceremony was announced on Tuesday and the show will take place on Feb. 5 at Crypto.com Arena in Los Angeles.