Winnie Nwagi to perform at the Ovo1 Arena 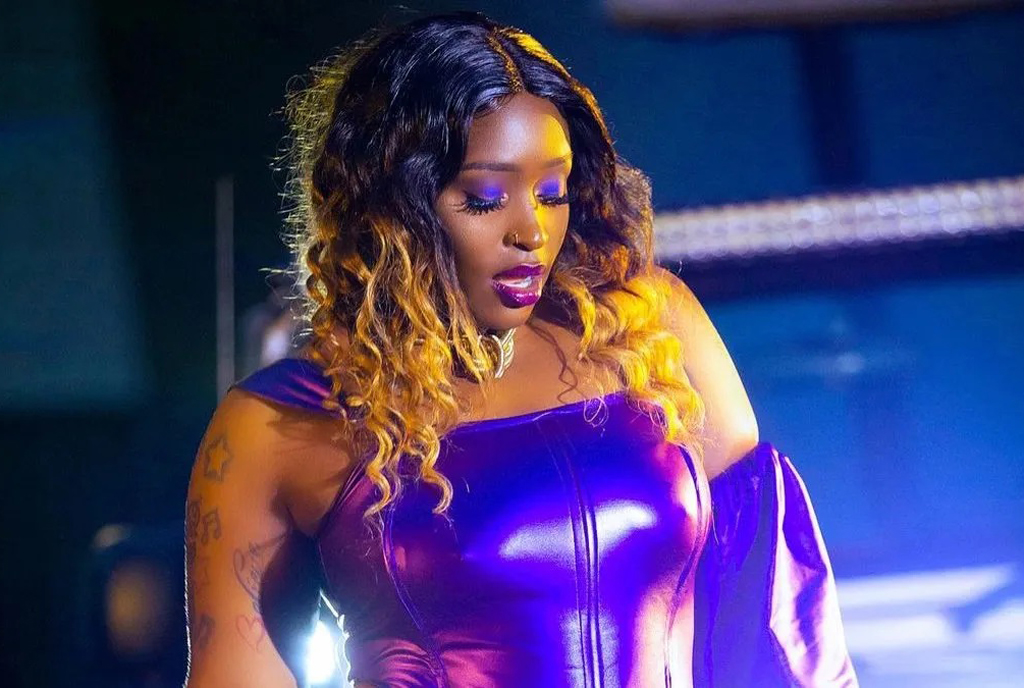 Blessings keep following Winnie Nwagi -because- after arguably pulling the biggest crowd at Cricket Oval in recent times, she is set to become the first Ugandan artiste to perform at the Ovo1 Arena in Wembley, UK.

Nwagi is the only Ugandan artiste going to perform at the ‘Celebrating Africa’ concert and will be sharing the stage with some of Africa’s biggest names including Diamond Platinumz, Sarkodie, Lojay and Vegedream.

The Ovo1 Arena, has a capacity of over 12500 and has seen big names like Michael Jackson, Stevie Wonder, The Beatles and Madonna performing there.