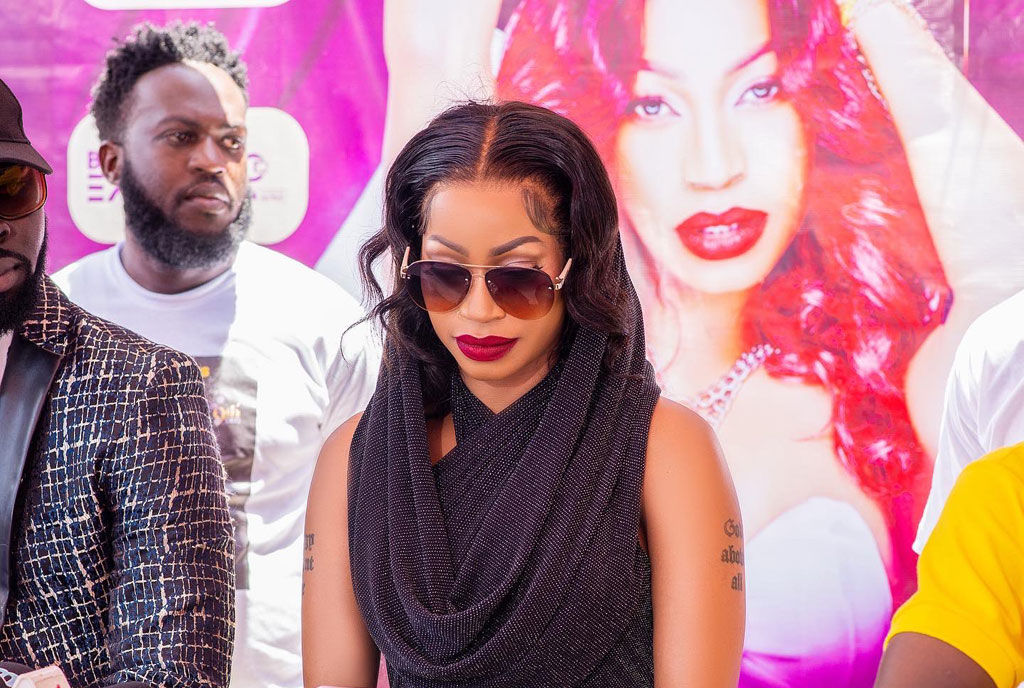 All the above mentioned have had successful concerts at Serena Hotel and Sheeba Karungi believes she too can pull it off come the 9th of December courtesy of KT promotions.

Sheebah Karungi had previously preferred outdoor events but this time round she decided to challenge herself to an indoor concert which will be going for shs150,000 ordinary tickets, same amount that Juliana also charged.

Asked if she has not overpriced herself, Sheebah said her ardent fans who are many will come through for the concert.

“My Sheebaholics fans are many out there and they can easily pay for this concert even if I asked them for shs300,000,” she said.

Aptly called ‘Sheeba Live in concert’, this is going to be her third concert in her music career that spans over ten years, the first coming in 2016 dubbed Nkwatako Concert and then Omwoyo Concert in 2018 both held at Hotel Africana.