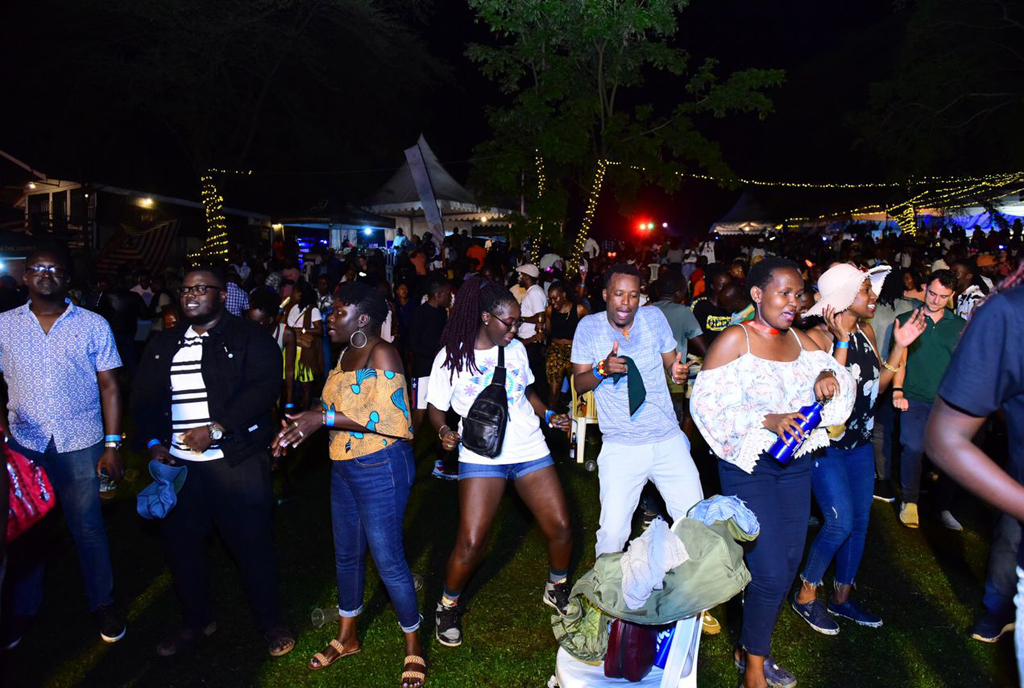 Maddox was a delight to watch as he performed. Photos / Isaac Ssejjombwe

On Saturday, Oktoberfest made its return to Uganda’s entertainment scene at Jahazi Pier Munyonyo.

Organised under the theme ‘Recognising the friendship and strong culture and economic partnership between Germany and Uganda and celebrating this unique relationship through food, drinks and arts’, the festival was everything that people expected.

Eats were in plenty and drinks, especially NBL products, were flowing at a give-away price of between Shs2,500 and Shs3,500 for beers, but the best fun was on stage.

The set-up of the venue was different from events that have been happening at the same venue. The stage was built on the backdrop of the lake, which was a vantage valley point for every reveller to see all the action.

Tents offering different services were set up strategically, depending on what one was selling while the children were also well taken care of with bouncy castles in one corner. A 360 degree camera was available as well.

Being a whole-day event, no much activity was happening during the early hours apart from drinking, eating and dancing to DJ mixes. Performances started at about 5pm with Warome Dance Crew from Germany opening with cultural dances.

Myko Ouma and the band took over a few minutes later, first performing the National Anthem in an acoustic version with drums, guitars and saxophone, something that awed the audience, going by the applause the performers received.

The crowd was later heard demanding for more from the band and started chanting children’s rhymes, signaling them to take it up from there but unfortunately, their demands were not part of the plan.

The programme that followed was about rewarding the best dressed people, who would win a return trip to Europe and with 10 people in contention, the crowd was fully involved in deciding who took the prize home.

Like at previous editions, two people would win but this time round, three made it to the finals and just when the crowd was about to choose the best two, the judges were informed that among the three, one had won the last competition, which saw them disqualified.

Merab and Tyrab were the eventual winners and get to go to Europe courtesy of Brussels Airlines.

Myko Ouma and his band returned and gave the crowd an hour of mixed covers from Ugandan to African songs, among others, before Sir Aludah took it away in an interesting deejay session.

What made Aludah’s session different was that he captured the attention of everyone at the venue; locals and foreigners. He did not just play recent hits, but mixed it up with throwbacks from different generations. He was able to gather the scattered audience to the stage area. Those who were seated, abandoned their seats and danced. 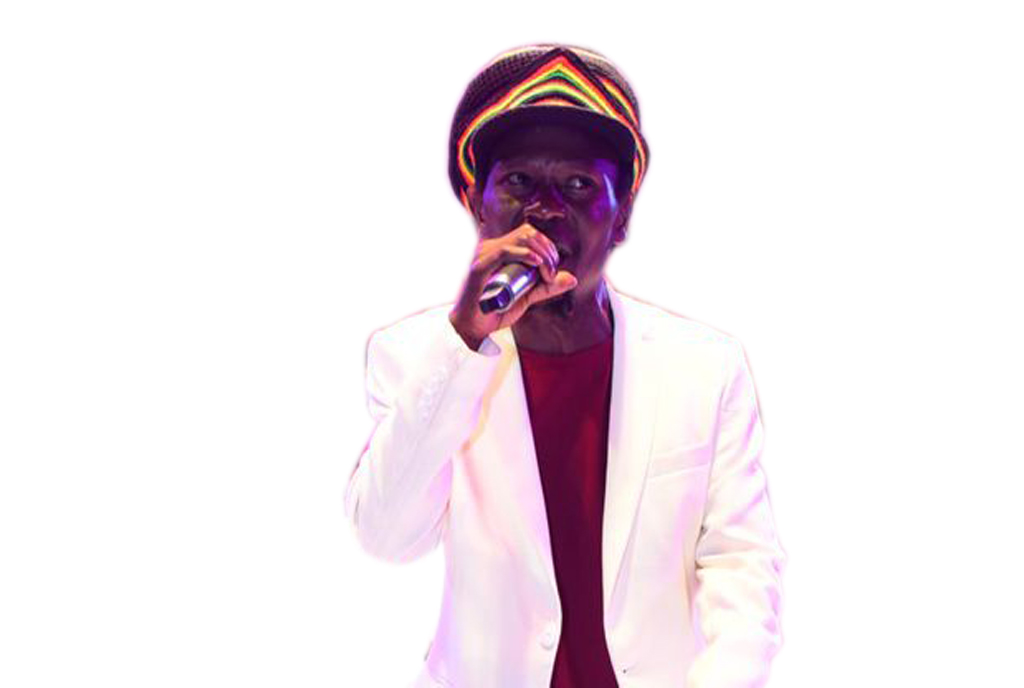 Being a legendary artiste, sound is something that Maddox never compromises on. He will only sing when he feels it is the perfect sound and for at least 15 minutes, the crowd was kept hanging as they sorted out the sound.

He started his session with Dembe and took the crowd through a catalogue of his other songs such as Omuyimbi, Omukwano, Wowowo, Irene, Empisa, Nakatude and finally Namagembe. He performed for one hour.

Mudra then came next but it was evident he could not match his predecessor as his performance was average. It was Ayi, his collaboration with Sheebah that got the best reception but during his performance most people were done for the evening and leaving.