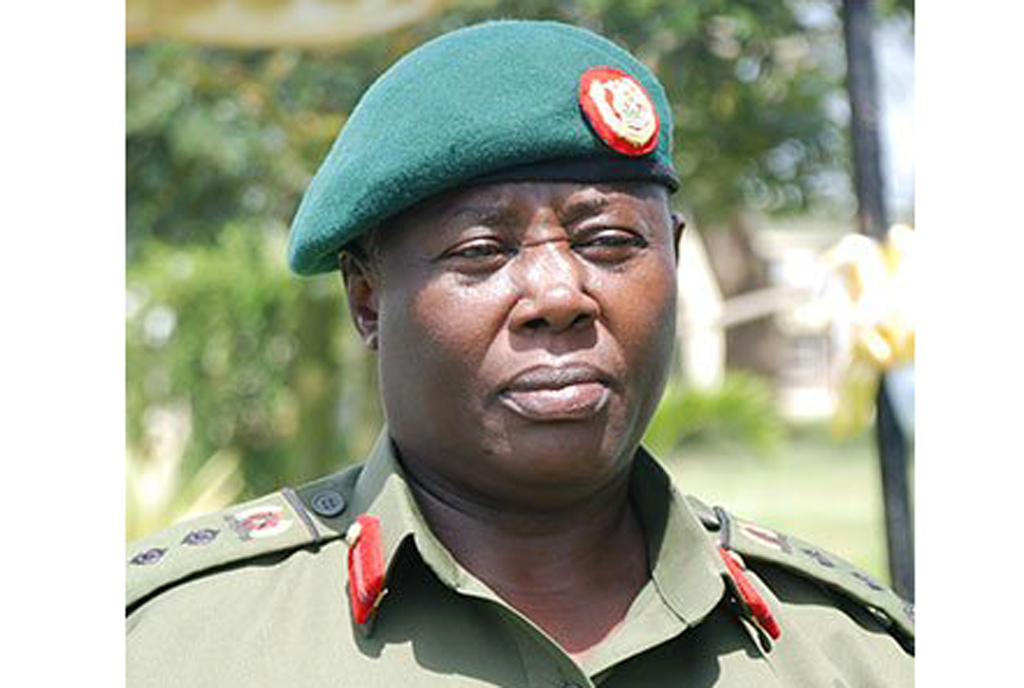 Lt. Gen. Proscovia Nalweyiso has asked musicians-turned-presidential advisors to cease exposing their dissatisfaction with the ruling party (NRM) in the media.

Her guidance comes after singer Catherine Kusasira’s frequent appearances in the media explaining how president Museveni has failed to fulfil his promises yet she is in huge debt. Kusasira says she took a loan to support the NRM camp in the 2021 general elections. She also accuses some NRM individuals of trying to sabotage her plans for prosperity.

During an interview on Thursday, Gen. Nalweyiso revealed that Kusasira is a statehouse employee who has a free entry at any office of her choice. She is a senior presidential advisor and therefore has no reason for going to the media to explain what shortcomings of the party.

“The presidential advisors should leave the media because it was not the media that deployed them to serve NRM. There are over six million people behind every NRM election victory therefore if all of them decide to go to the media, the country will have a breakdown,” she said

Gen. Nalweyiso believes that Kusasira’s media interviews embarrass the president yet he has already given her so much, which is not known by the public. She revealed that the NRM party members take an oath to keep everything private before they are put on the payroll. 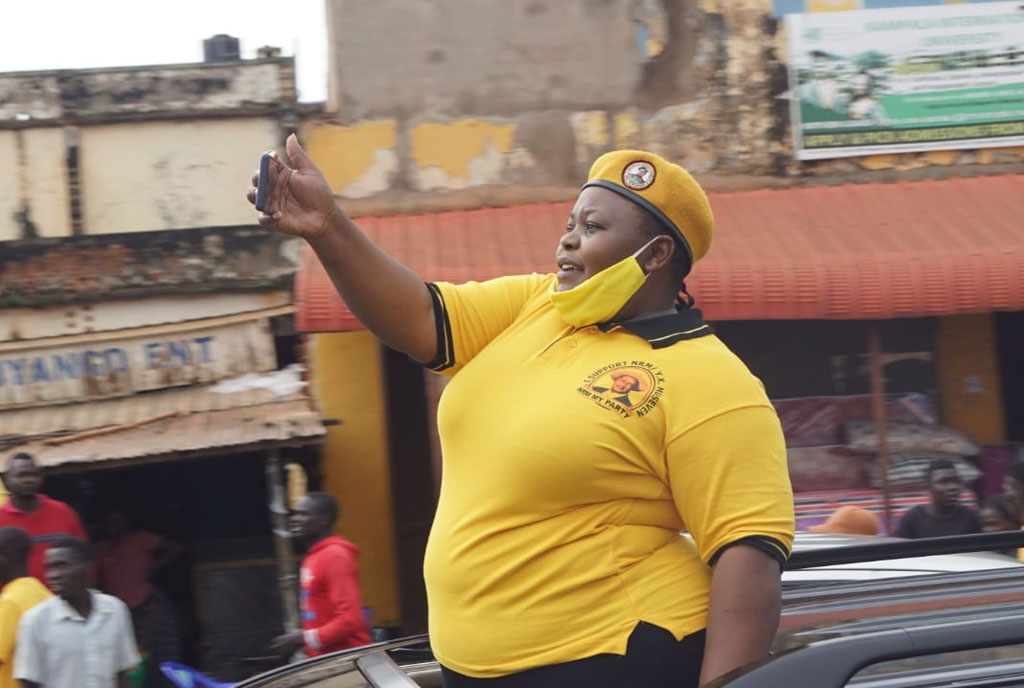 “It is not right to embarrass the president who has given you so much and hasn’t come out to tell the public about it. I have been asking Kusasira to be cautious and use the things she said the president gave her while she waits on his promises because there are those he promised in 1986 and still haven’t received and waiting patiently,” she added

About not answering phone calls and letters, Gen. Nalweyiso explained that the president is busy with state duties. She asked Kusasira to conduct a self-evaluation to see whether she attends to everyone in her life.

She further advised musicians to invest in side businesses to avoid embarrassment.

“Every musician should get a side business. It can be either farming, animal husbandry, or becoming a merchandiser but not fully depending on the music. How many new songs do those people who go to the media have? Singing eventually dies out so they should have something else to do. I equally ask them to leave the media because it is a disgrace to the party. Some people are even questioning their contribution to the party,” she advised.