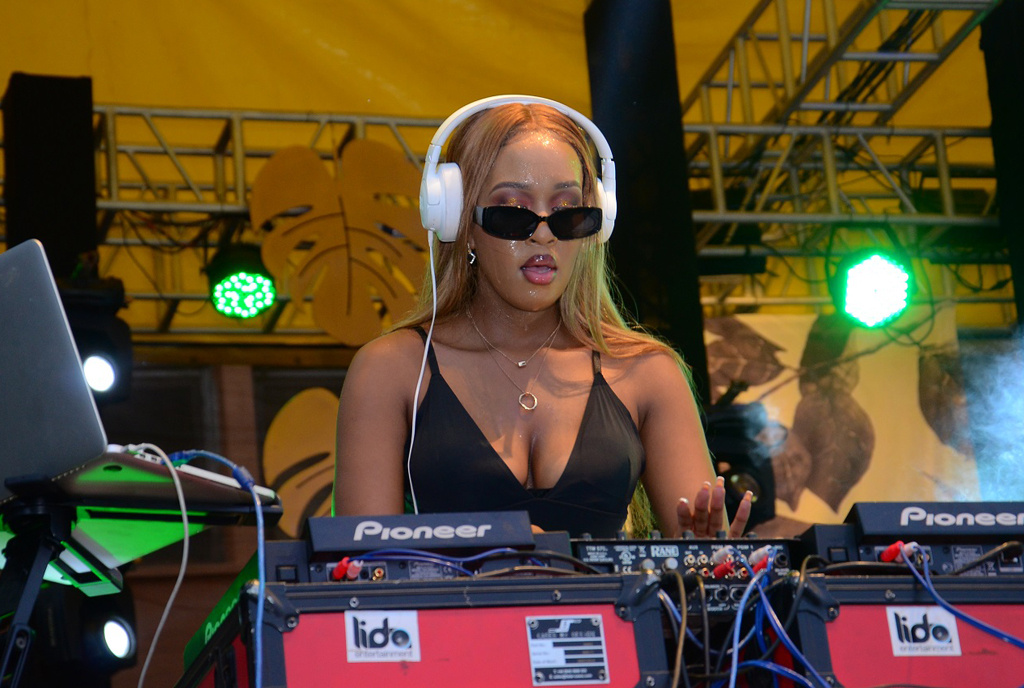 It has always been musicians who fail to turn up for events but last weekend, tables turned as Deejay Alisha was no show an event she was booked.

Alisha was booked for the Chama Nation El world music experience only for her to end up performing in Juba.

According to the management and organizers of Chama Nation, they had been in contact with Alisha and her manager who signed a contract for the event after they had been given a deposit but the deejay failed to meet her contractual obligations.

“Chama Nation Management had been in contact with her manager who signed a contract for the event, and as is the common practice, a deposit was then made to the DJ, however, the said DJ failed to meet her contractual obligations and was a no show at her set. It was later realized that she played at another event in Juba on the same day,” reads a document from Chama Nation.

With this, they have resorted to take the necessary legal measures to deal with the situation accordingly.

They have also apologized to the general public for the unfortunate incident and inconveniences caused.