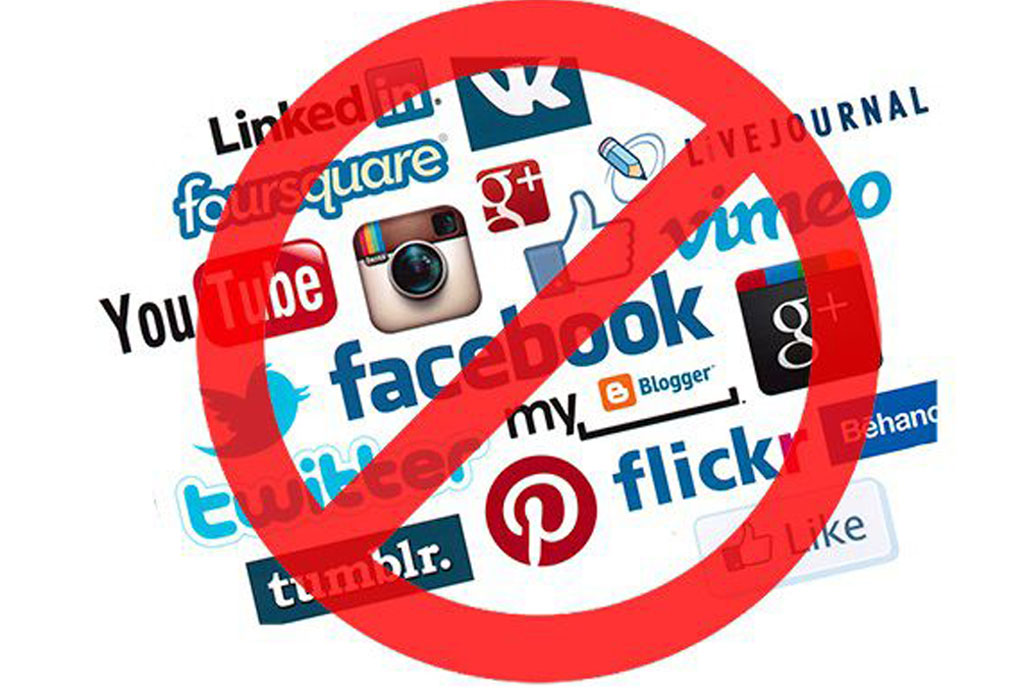 The world is a global village and Netizens don’t want to be left behind. Just like users upgraded from FaceBook zero and poking, social media also has a language that not all the users can understand. Some acronyms and slangs are global while others depend on the countries where the users are based.

For example, Nigerians use the slang Vawulense while Ugandans use Vayolensi. The term is used to describe a post or comment. Nigerians usually attach a green-faced cartoon on Vawulense and Ugandans have started to adopt the same.

Other slangs and acronyms used in Uganda and the rest of the World include:

6. PM – Private message.
This is also applied by users of Facebook, Twitter, Snapchat and Instagram. It is more of a one-on-one conversation that excludes the public. A private message can sometimes mean a direct message.

7. RT – Retweet
Retweeting is an act of sharing someone’s post to your feed. Usually, influencers on Twitter ask their followers to retweet their posts so that they can gain more shares and visibility.

8. Slide into someone’s DMs
The practice of randomly sending a direct message to someone.

9. Squad goals
This is a term used to describe a goal that your social media group would like to achieve. Borrowed from the movie Squad game.

11. Yaas is saying Yes in an enthusiastic way. The user can use as many As as they like depending on their mood and excitement.

12. Throwing shade.
This is the act of publicly attacking or disrespecting someone. Often used in sarcastic remarks against someone or something.

14. Thirsty is when someone is too desperate for something.

15. Shaking my head (SMH) is used to express shock or disappointment.

16. CTA or call to action is used to call the audience to react upon seeing your post. It helps to achieve your goals easier.

17. EOD- End Of The Day is usually used as a deadline for some assignment or task.

18. IAM -In A Meeting. IAM is used to deliver the message that you are busy with a client and it is not an ideal time for a phone call.

19.OOO- Out Of Office is generally used in email conversations to inform that the sender will be away from the office for work.

20. ETA- Estimated arrival time is used to know the possible due time of a deliverable.

21. BTS- Behind The Scene is used to reveal activities or ventures that happened outside of the public’s presence. Usually used by film-makers and musicians.

22. IMO -In My Opinion is used when you share your opinion with others; it is used on emails or DMs or comments on social media.

23. IMHO- In My Humble Opinion is used to share your best knowledge on a matter.

24. LOL- Laugh Out Loud is used to excess smiling in amusement.

25. ROFL -Rolling On Floor indicates that the writer/poster is laughing hard.

26. TBH – To Be Honest motivates users to express their opinion honestly about an individual or a product, or a post.

27. TGIF- Thank God It’s Friday is used in excitement to welcome the weekend since the workweek is almost over.

28. TFF- Thanks For Following is used to show gratitude towards followers or fans for following influencer social profiles.

29. WFH – Working From Home are used to describe someone working remotely at home. Usually for people who work on their computers at home.

30. YOLO- You Only Live Once is used to motivate people into enjoying life the Nyege Nyege. It encourages people to enjoy life to the fullest.

31. BTW- By The Way is used when one wishes to tell someone something that may not be relevant to the current conversation, but they are excited with the information they were holding back.

32. Fam is used to mean family

33. HMU- Hit me up is used to ask someone to call you or go to a direct message

34. MCM- Man Crush Monday is used when posting a picture of a male crush on a Monday.

35. WCW- Woman Crush Wednesday is used when posting a woman you admire or crush on, on a Wednesday.

36. OOTD- Outfit of the Day is a trend for Instagram users where they show their followers outfits they are wearing

37. TBT- Throw Back Thursday is used while sharing the content of back in time. It can be pictures, songs or anything that happened years back.

40. Slay is used to praise someone’s actions in appreciation of the good work done.

41. TIL stands for Today I learned

42. I’m Dead used when someone laughs so loud. They usually say I am dying of laughter.

43. POTD- Photo of the day is used when users show their best pictures of the day.

44. QOTD- Quote of the day is usually used when sharing inspirational quotes.

45.FBF – Flashback Friday is used while sharing old pictures or posts with their followers.

47. AMA -Ask me anything is often used by celebrities, influencers, industry experts and regular social media users as an open invite for questions.

48. BAE- Before anyone else is a term for loved ones.

49. BFF is for Best friends forever.

50. Totes is used to mean totally

51. Bussin is a term to mean delicious food.

54. FYI – For Your Information is used to indicate that part of the information shared is for information purposes.

55. Lit is used to describe something that’s happening.

56. GOAT is for Greatest of all time.

57. DAE- Does anyone else is used when people share something embarrassing

58. On fleek is used to describe something which is on point.

59. DRIP is used to describe someone who has dressed well.

60. Extra is used to describe someone dramatic.

62. ROFL is for Rolling on the floor laughing.

65. FOMO is used to mean fear of missing out.

68. Flex is used to describe showing off.

70. Fire is used to describe something outstanding.

72.G2G is used to mean got to go. This is usually used when the conversation is done or when someone is out of time and they need to leave.

73. Lowkey is when you are discreet into something

74. IDC is used to mean I Don’t Care especially when someone is least interested in whatever you are telling them.

75. Mid is used to describe something of low quality

76. TTYL is used to postpone a conversation. It means talk to you later.

77. Hashtag is a symbol on a keyboard written without space. Users use hashtags to make content easy to be seen.

81. Trolls are users who are popular for disagreeing with posters commenters. They are sometimes disrespectful.

82. MEME is an image, text or video modified in a funny way.

83. I can’t even is usually used when the user is left speechless.

84. TL; DR- Too long didn’t read is used when a user just skips the post or comment because it is very long.

86. NSFW stands for Not Safe For Work.

88. FAQ means Frequently Asked Question. It is usually used by organisations and brands on their websites.

90. SMO -Social media optimization
This is a simple term used to mean the use of social media networks to grow an organisation’s online presence.

91. SMM – Social media marketing.
The use of social media to promote a product or service.

93. Plot is usually used to mean a plan made by a group of people.

94.Kulembeka ekibatu. This is a Luganda slang used by Ugandans to mean begging.

95. Neteze is also a Luganda slang used on social media to mean someone has positioned themselves very well to be noticed

96. Olemwa is used to mean you can’t keep up with something.

97. Kusimbula is usually used by domestic tourists to mean they are set for travel enjoyment.

98. Obulungi bunuma is used when someone wants to brag that they are too beautiful or handsome.

99. Tonyongera is usually used when someone is tired of a certain situation.

100. Tokubye nnyoo is used to mean something that has been extremely done. This is usually used in throwing insults.

In this article:Celebrities, entertainment, featuredpost, slangs