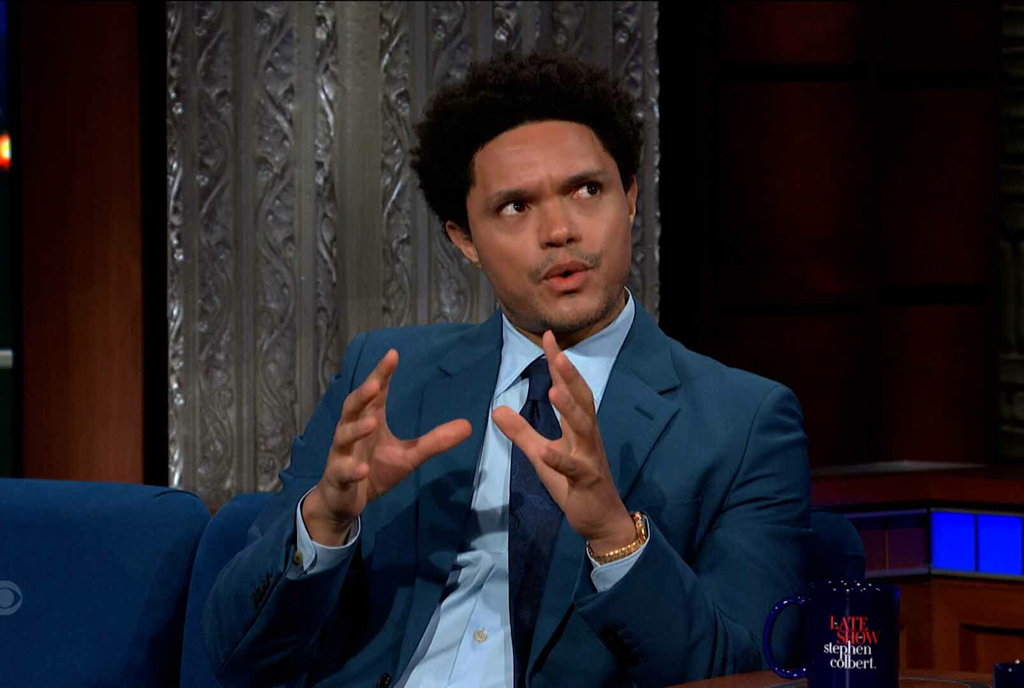 The Daily Show host Trevor Noah will leave the satirical news program after seven years, he said Thursday, giving no timetable for his exit.

The South African comedian said he missed traveling after being grounded by the Covid-19 pandemic.

“I spent two years in my apartment, not on the road,” he said. “I realized there’s another part of my life that I want to carry on exploring.”

The show rose to prominence under former host Jon Stewart, who hosted the show for 16 years before leaving in 2015.

It came as a surprise to many when relatively unknown Noah was announced as Stewart’s replacement.

There have been no indications of who will take over from Noah.

“With no timetable for his departure, we’re working together on next steps,” said Paramount Global cable network, which owns the Comedy Central show, in a statement to US media.

Noah detailed his upbringing in apartheid-era South Africa as the son of a black South African mother and a white Swiss-German father in “Born a Crime, his 2016 best-selling memoir.