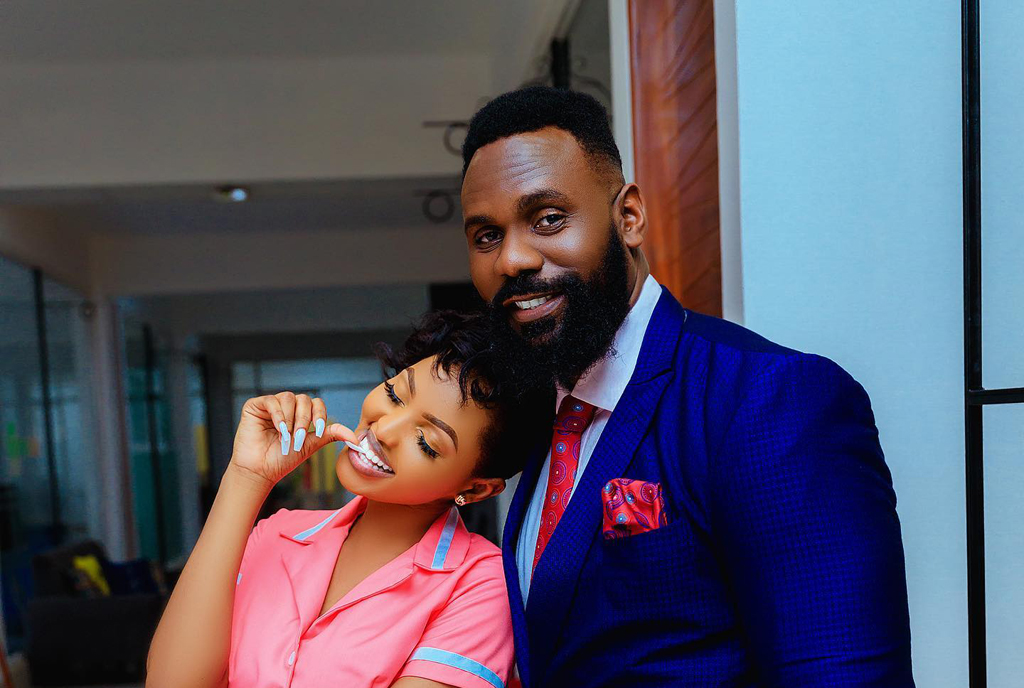 Shot from Innovation Village, Spice Diana who in this case a cleaner in an office setting is cleaning when her boss passes her by.

She follows him and starts to clean the outside window of his office before going to clean his office. She sings provocatively while cleaning but after a while enters the boss’s office where she spills her feelings to her boss.

In the song, Spice acknowledges that the man may have women that are after him and may that have hurt him but says she is no regular woman.

In the video fellow employees help her convince the boss of her feelings and it’s a whole vibe in the office before she is woken up by the boss from her daydream.

Written in Luganda by Nince Henry and shot by Swangz Avenue, the video was released about two hours ago and already has over 4K views. The video is clean with a great storyline.

The Spice Diana fans, otherwise, called the Spice Gadgets are loving this one and are already pilling praise on the video with almost 200 comments.

“Why can’t I get enough ov these even Ka data kawedeko watching it over 5tymz thankc spice for the nice songs moma,” one commented.